The issue has garnered overwhelming response from investors, with bids in excess of Rs 10,000 crores 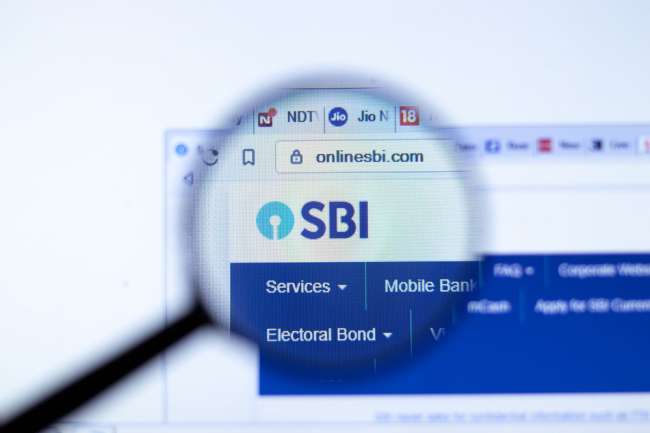 The State Bank of India has raised Rs 4,000 crore of the Basel compliant Additional Tier 1 (AT1) bonds, on Wednesday at coupon rate of 7.72 per cent. This is the first AT1 Bond issuance in the domestic market post the new Sebi regulations. The issue garnered overwhelming response from investors with bids in excess of Rs 10,000 crores received against a base issue size of Rs 1,000 crores, which is an indicator of the trust the investors place on the country’s largest Bank. This also very clearly demonstrates the maturity of the Indian investors in their selection of issuers for such instruments.

Based on the response, the Bank has decided to accept Rs 4,000 crores at a coupon of 7.72 per cent. This is the lowest pricing ever offered on such debt, issued by any Indian bank since the implementation of Basel III capital rules in 2013. The AT1 instrument is perpetual in nature; however, it can be called back by the issuer after five years or any anniversary date thereafter.

While the Bank has AAA credit rating from local credit agencies, the AT1 offering is rated AA+, which is the highest rating in the country for these instruments in view of the hybrid and high-risk nature of these instruments.