Industries like building, construction and plantations along with northeast states is exempted till Dec 31, 2021 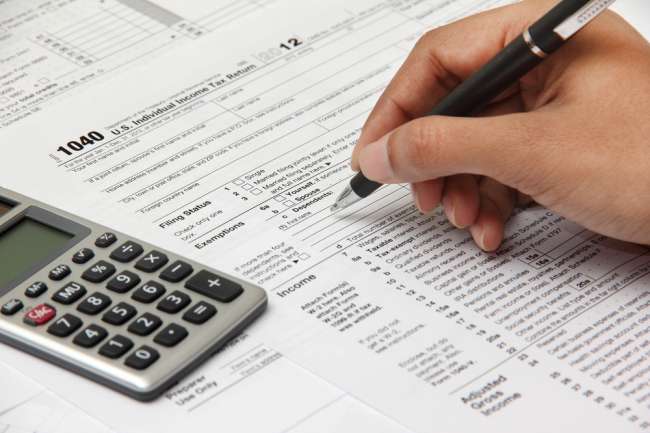 Retirement fund body EPFO has deferred implementation of its order mandating filing of PF returns with Aadhaar-verified universal account numbers (UAN) till December 31, 2021, for all seven states in the northeast and certain class of industries like building & construction and plantations.
This will give more time to employers to link their employee's Aadhaar numbers with PF accounts or UAN in the northeastern states and certain industries having less penetration of Aadhaar in UANs.
Earlier, the Employees' Provident Fund Organisation (EPFO) had extended the deadline for Aadhaar seeding with UANs for all subscribers to September 1, 2021, from June 1, 2021.
This is the second extension of the deadline, though for a region and certain industries. An EPFO office order circulated last week showed that the date of implementation for filing ECR (electronic challan cum receipt or PF return) with Aadhaar verified UANs has been extended to 31 December 2021 for the administrative zone of the Northeast region which comprises Assam, Arunachal Pradesh, Manipur, Meghalaya, Mizoram, Nagaland, and Tripura.
It also stated that considering the concentration of establishment in remote localities and in areas affected by insurgency, frequent change in worksites of the workers and other attendant constraints in the class of establishments - Beedi making, building & construction, plantations industries (tea, coffee, cardamom, pepper, jute, cinchona, cashew nuts, etc.), time for mandatory seeding of Aadhaar in UAN for filing ECR is extended till December 31, 2021.
It noted that overall about 94 per cent of the contributing EPF members' UANs have Aadhaar seeding but there is less percentage of that in EPFO's Northeastern region and a certain class of industries.
The EPFO had issued an office order for the field staff on June 1 saying that the ECR shall be allowed to be filed only for those members, whose Aadhaar numbers are seeded and verified with the UAN, with effect from June 1, 2021.
The EPFO had decided to make the Aadhaar seeding compulsory after a labour ministry notification in this regard. A notification was issued by the labour ministry on May 3, which mandated the ministry and bodies working under it to seek Aadhaar numbers from the beneficiaries under the Social Security Code. The Code was passed last year by Parliament.
"... the central government hereby appoints the third day of May 2021 as the date on which the provisions of section 142 of the said Social Security Code shall come into force," the notification had said.
Section 142 provides for establishing the identity of an employee or an unorganised worker or any other person through Aadhaar number for seeking benefits and availing services under the Code.