Home Finance  »  What Happened To All The Liquidity Provided By RBI?

What Happened To All The Liquidity Provided By RBI? 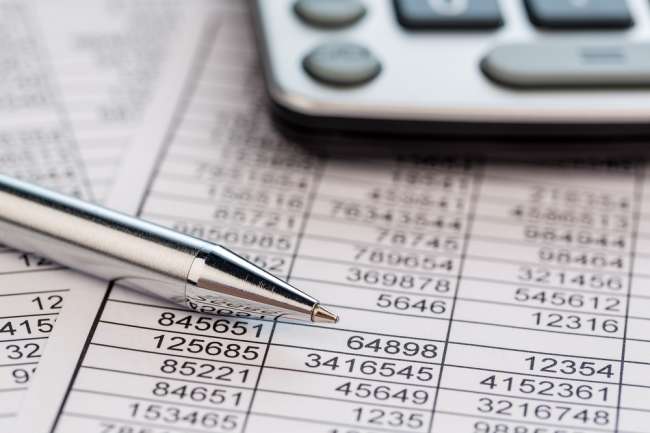 What Happened To All The Liquidity Provided By RBI?
Deepika Asthana - 15 May 2020

RBI infused liquidity into the system to ensure that the transmission of rates reaches the end consumer and credit offtake kickstarts the economy. Post numerous rate cuts, moratorium for debt servicing, lending for targeted segment and widening the repo and reverse repo corridor the desired transmission has failed to happened.

The systematic liquidity has been in surplus since October 2019. The banks, however, continue to be risk averse, as can be seen by the surge of banks’ funds being parked with the RBI even at a low rate of 3.75 per cent. Segments that sub lend to MSMEs like NBFC and MFIs are being avoided. The targeted long-term liquidity operation (TLTRO) conducted by RBI saw very low bidding, indicating the heightened risk aversion. This implies the paucity of fund in the broader economy. The high rated corporate bonds and public sector financial institutions have benefitted the most in the current market scenario.

The RBI has been adding durable liquidity in the system since pre-pandemic times to ensure that the rates are transmitted and growth offtake happens. The idea was to enhance the credit flow to businesses and to the broader economy. RBI has injected liquidity equivalent of ~2 per cent of GDP in the banking system through its long-term repo operations, has been conducting open market operations (OMOs) and has provided a Special Liquidity Facility (SLF) window for mutual funds for a period of 90 days.

The first TLTRO had an overwhelming response compared to TLTRO 2.0. This could be attributed to the stipulation that 50 per cent of the borrowed funds would have to be deployed in the securities of small and mid-sized NBFCs and MFIs. The risk aversion is evident as only a quarter of the facility is availed. The RBI has also purchased a sizeable portion of G-secs from banks to enhance liquidity.

The lending remains muted despite availability of funds. Low credit growth can also be connected to lockdown and banks’assessment business conditions during and post lockdown. The economic turmoil that the country and the entire world is currently witnessing may be the primary reason why lending is happening only to AAA rated corporates or select companies with good balance sheets.

Risk aversion by retail/ HNI’s precipitated a surge in bank deposit and low credit disbursement has led to a glut of liquidity with the banks. However, banks prefer safety over returns as can be seen from the increasing quantum of reverse repo operations despite the lowering of the rates for the same. The TLTRO 2.0 may be able to break this cycle. Now, every time banks lend to high rated corporates, they also need to lend to MSMEs.