Home Finance  »  Financial Toxicity: A Quick Look At What is Wrong? (Part: 2)

Financial Toxicity: A Quick Look At What is Wrong? (Part: 2) 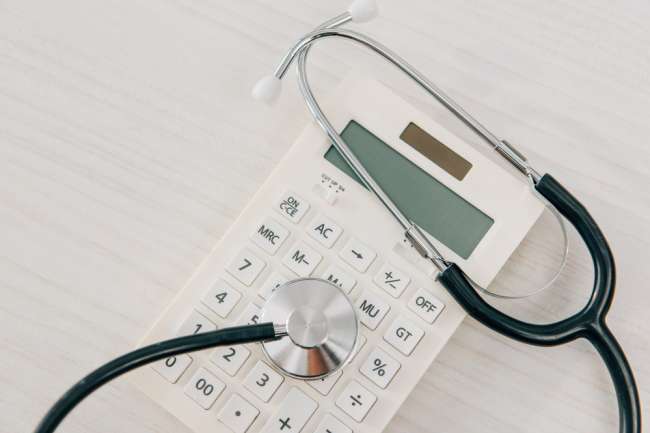 New Delhi, October 31: Several Indians are diagnosed with cancer every year, and 680,000 die from this disease. India’s cancer burden is now expected to rise 70 per cent over the next 18 years; from nearly one million new cases in 2012 to 1.7 million by 2035 according to GLOBOCAN, an international initiative on cancer data.

A typical cancer patient in an Indian government facility spends Rs 36,812 ($593) on medical treatment alone, almost half the average Indian annual income per person of Rs 75,672 ($1,219), according to a 2014 study Lancet Oncology, a global medical journal. Since India does not have a well-organised and well-regulated cancer-care system, the cost of healthcare, travelling to seek care and disability due to cancer can push the most vulnerable below the poverty line, a situation made worse by India’s lack of social protection.

These may be underestimations because there were 1.45 million new cases of cancer and 736,000 deaths in India in 2016, which is expected to increase to 1.73 million in 2030, with 880,000 deaths by 2020, according to data from the National Cancer Registry Programme of the Indian Council of Medical Research.

It is known that 7 per cent of Indian households are pushed into poverty due to catastrophic health expenditure, an economic term for a family’s health expenses when they exceed by 40per cent the family’s ability to pay.

A report titled Health and Morbidity In India (2004-2014) published by Brookings India, a think tank reveals that despite the fact that 25 per cent Indians are covered either by state or private insurance, having health insurance does not reduce either out-of-pocket expenditure–money paid by households from savings for healthcare–or impoverishment due to a health crisis, according to a 2016 analysis. Out-of-pocket expenditure accounts for more than 67 per cent of healthcare costs in India and includes outpatient expenses not covered by health-insurance programmes.

The government provides a variety of financial assistance to patients living the below poverty line (BPL) for life-threatening diseases:

National Health Fund allows BPL patients to seek treatment at any of super-specialty hospitals up to Rs 200,000.

State Illness Assistance Fund (SIAF) where the state and the Centre provide 50 per cent of the funds equally; selected BPL patients can get up to Rs 150,000.

Health Minister Discretionary Grant (HMDG), which allows patients earning less than Rs 125,000 annually to get assistance of a similar amount.