It is difficult to forecast if the country would achieve a double-digit growth, says K V Subramanian 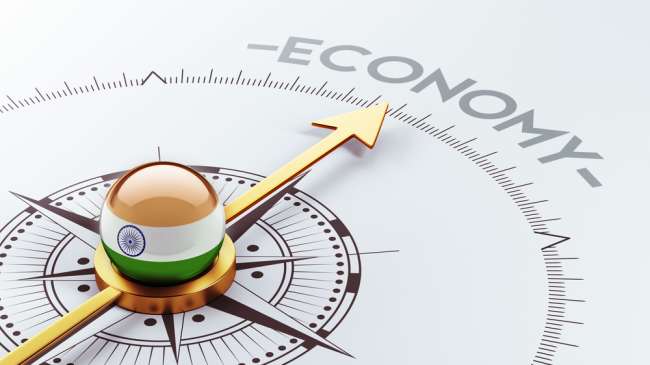 A sustained slowdown across several sectors followed by the outbreak of the Covid-19 pandemic weighed on the Indian economy, forcing it to shrink by 7.3 per cent in the fiscal year ended March 2021.

The gross domestic product (GDP) in Asia's third-largest economy grew by 1.6 per cent in the January-March period, up from 0.5 per cent in the previous quarter when India began pulling out of a steep pandemic-induced recession in the earlier six months.

GDP had grown by 3 per cent in the January-March quarter in the previous year.

“The full-year contraction of 7.3 per cent for FY21 GDP was modestly better than expected. We recognise that GDP prints for Q1FY22 will also likely come in strong in double digits given the markedly favourable base reflecting last year’s abrupt nationwide lockdown and major loss of economic activities,” said Siddhartha Sanyal, Chief Economist and Head – Research, Bandhan Bank.

Even though daily Covid-19 cases have come down from a peak of over 4 lakh to 1.5 lakh, a crash in consumer demand -- constituting over 55 per cent of the economy -- and unemployment soaring to near one-year high of 14.73 per cent pose fresh challenges.

Analysts have warned of risks to growth from the slow pace of the four-month-old vaccination programme.

While the NSO had previously estimated that the economy will contract by 8 per cent in 2020-21, the Reserve Bank of Inda (RBI) had projected shrinkage of 7.5 per cent.

Higher tax collections helped arrest the fiscal deficit (excess of government expenditure over revenue) at 9.3 per cent of the GDP in FY21.

Even before the outbreak of the pandemic, the fiscal deficit had soared to a seven-year high of 4.6 per cent of GDP in 2019-20 mainly due to poor revenue growth.

According to the NSO data, Gross Value Added (GVA) growth in the manufacturing sector accelerated to 6.9 per cent in the fourth quarter of 2020-21 compared to a contraction of 4.2 per cent a year ago.

Construction sector GVA grew by 14.5 per cent from 0.7 per cent growth earlier. The mining sector shrank by 5.7 per cent, as against a contraction of 0.9 per cent a year ago.

Electricity, gas, water supply, and other utility services segment grew by 9.1 per cent in the fourth quarter, against 2.6 per cent expansion a year ago.

Similarly, trade, hotel, transport, communication and services related to broadcasting contracted by 2.3 per cent in the fourth quarter from 5.7 per cent growth earlier.

Financial, real estate, and professional services grew by 5.4 per cent in Q4 FY21 from 4.9 per cent growth.

Public administration, defence, and other services growth fell to 2.3 per cent during the quarter under review, from 9.6 per cent a year earlier.

Rumki Majumdar, Economist, Deloitte India, said with a majority of the states imposing strict lockdowns in April and May, the economic harm of the second wave is expected to remain contained to the April-June quarter.

“India’s real GVA for Q4 and full year of FY21 grew better than the advance estimate. With the onset of the second wave, the key aspects really are how would household income and consumption shape up, the impact on and thus the contribution from the rural economy this time and investment and lending behaviour,” said Sreejith Balasubramanian, Economist – Fund Management, IDFC AMC, adding that with exports alone insufficient to drive growth in the medium-term, demand visibility, a growth-cycle in employment and wages is critical.

To regain Rs 145 lakh crore size, the economy will have to grow by 10-11 per cent in the current 2021-22 fiscal year but the outbreak of the second wave of Covid-19 infections last month has disrupted the momentum of economic activity. Many expect the GDP may not touch double-digit growth rate despite the low base.

Chief Economic Adviser K V Subramanian said it is difficult to forecast if the country would achieve a double digit growth in the current fiscal. But he assured that the overall impact of the second wave of Covid-19 on the country's economy is not likely to be large. 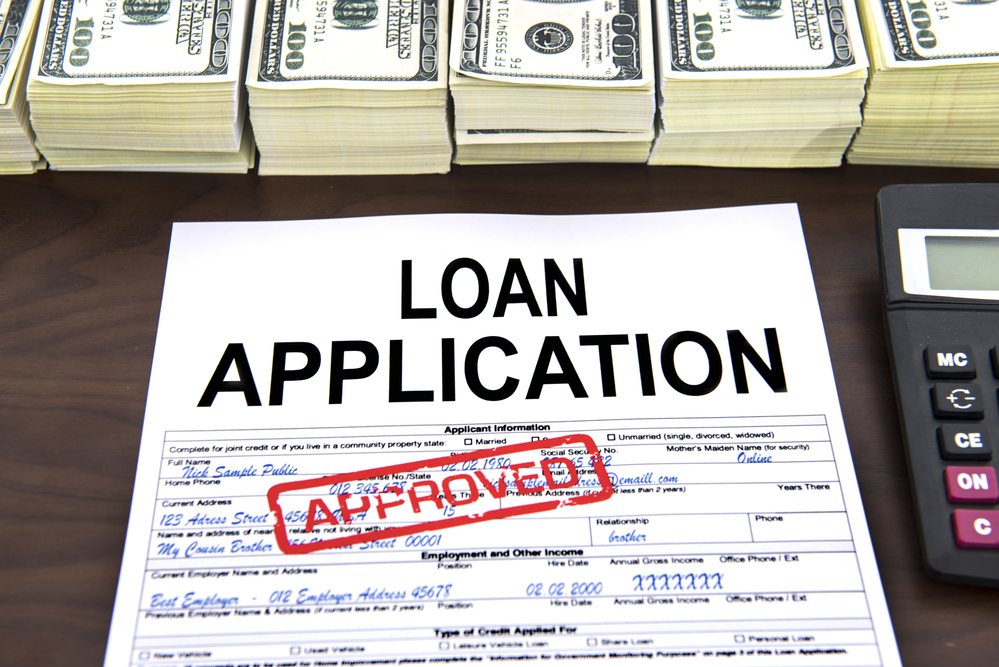 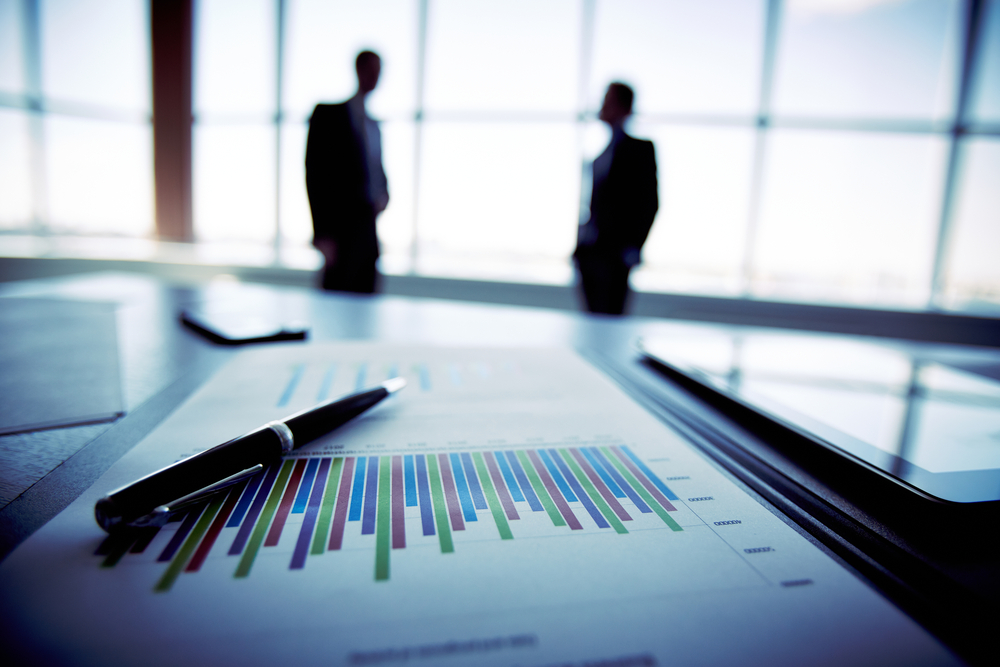 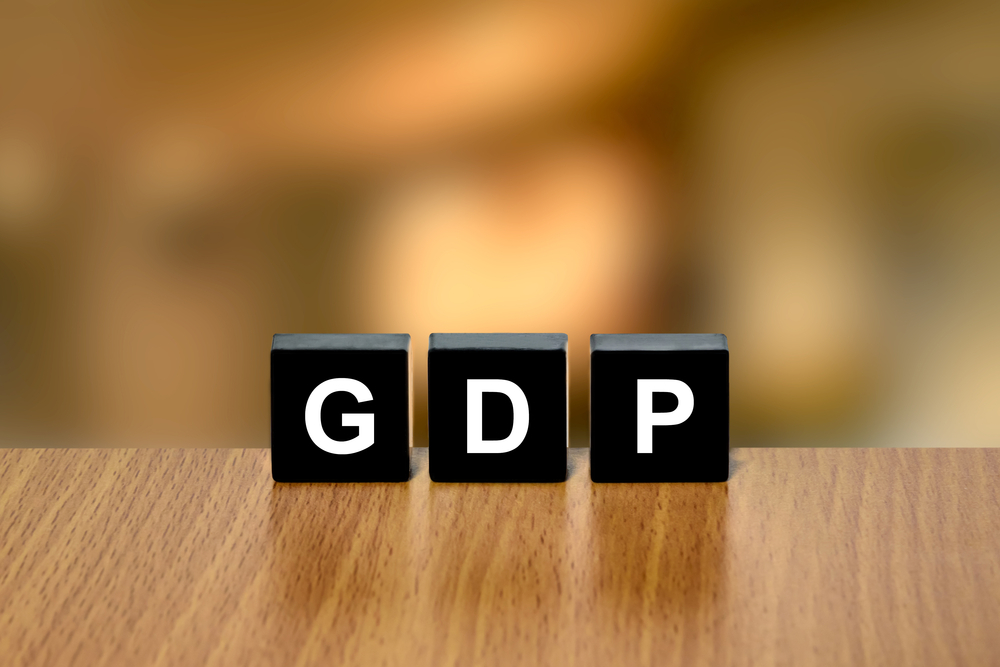