Don’t borrow at high rates for recurring expenses, keep a track of expenses as compared to your monthly income 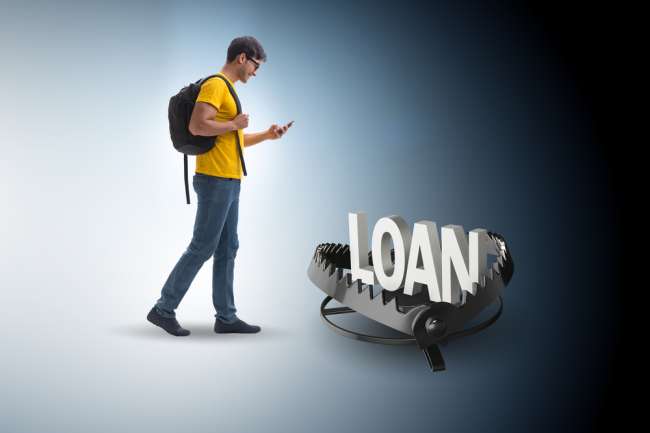 The lockdown has certainly made things perilous for people all over the world. One such story is that of a colleague’s family member, Mukesh Shah who had taken a loan of Rs 3,000 from one instant loan app and had to repay Rs 7,000 to the lender in a week.

Finding it difficult to make ends meet due to the lockdown situation, Mukesh had resorted to taking loans up to Rs 1.5 lakh from not just one, but 25 different lenders. The payback time given to Mukesh to repay 70 per cent of the due amount was just one week. Mukesh, was unable to pay this large amount due to which the lenders started calling his family, friends, posting his pictures on Facebook with ‘fraud’ tag on his forehead to creating groups on WhatsApp with his friends and family-the lenders left no other way for him but to come out in open to his family about his borrowing.

Though the colleague’s family member helped Mukesh get rid of the loan trap, unfortunately, many people like Mukesh couldn’t bear the naming and shaming which lead to many suicidal deaths.

The rise of fintech startups in India has led to mushrooming of many unregulated loan apps, causing harassment and looting people by charging sky-high interest rates. Last year, many dubious loan apps with links to China wreaked havoc in many borrowers' lives, leading to some of them even ending their lives due to the harassment caused to them and their family members. Aggressive recovery practices of tech-based loan sharks caught the eye of the RBI, which has now stepped in to bring a strict code of conduct for the lenders.

As an entrepreneur in the fintech lending space, reports of young individuals taking away their lives simply because they couldn’t repay small ticket loans came as a huge shocker to me. During the first Covid lockdown, the finance section of many newspapers was riddled with stories of how tech-based digital loan sharks have turned life upside down for borrowers and their families. These sharks not only resorted to incessant harassing of the borrowers but also naming and shaming them by reaching out to their families by getting access to their contact lists, posting pictures of the borrower on social media, and creating whats app groups with friends and family of the borrower. To keep it straight, these loan sharks operate similarly or worse than illegal moneylenders. While they don’t threaten by physical means they’re subjecting borrowers to mental torture

These entities first launch an app on the play store or have a website application process. Aggressive marketing is done on social media platforms like Facebook, Instagram, and wide-scale email and SMS marketing campaigns to spread the word. Instead of offering the amount that borrowers want, these apps lend small amounts, expecting faster repayment i.e. within 3 days-15 days without giving any insight to the borrower as to what they are signing up for.

The loan amount given to the borrower is sourced from unknown individuals, mostly residing abroad.

A lengthy documentation process is not involved and the lender simply requires the borrower to submit a copy of his photograph, Aadhar card and PAN card. Income and standard verification checks are not conducted.

Though these illegal lending apps have been in the business for a long time, the matter came to light last year when several suicides linked to these apps were reported to Telangana police.

Being Aware is the Key to Good Borrowing

To ensure borrowers do not fall prey to the unfair practices of illegal lending apps, they must be aware and choose the right lender.

Reviews and ratings matter When deciding on a lender, one should also check on the ratings and reviews posted. Doing this will help the borrower get a fair idea of the workings of the lender and any unethical practice by the lender would be reported by its past borrowers.

Permit entry only if you find it trustworthy: Data is another aspect a borrower should check on. Lending apps get complete access to the borrower’s contact details, which makes it easy for them to name and shame the borrower. Always check on the data that is being collected at the time of loan application.

Ask Yourself – Am I Going to Land in a Debt Trap?

RBI Has Decided to Step in

Taking cognizance of the matters in its hand, RBI has already issued a warning to the apps against unauthorized lending and emphasized a fair practice code. To rectify the situation further, the regulatory body is soon expected to announce new regulations, controlling the workings of the lending apps.

The year 2020-21 has been difficult for many of us. There has been a sharp rise in both borrowing and defaults. While loan apps do seem to come across as a good source to get instant funding, preventing oneself from these digital sharks is imperative to living a financially happy life. In these times, it is significant for one to be financially aware and be digitally sound to stay out of the illegal lending systems and only borrow from RBI registered sources.

The author is Founder Credit Fair 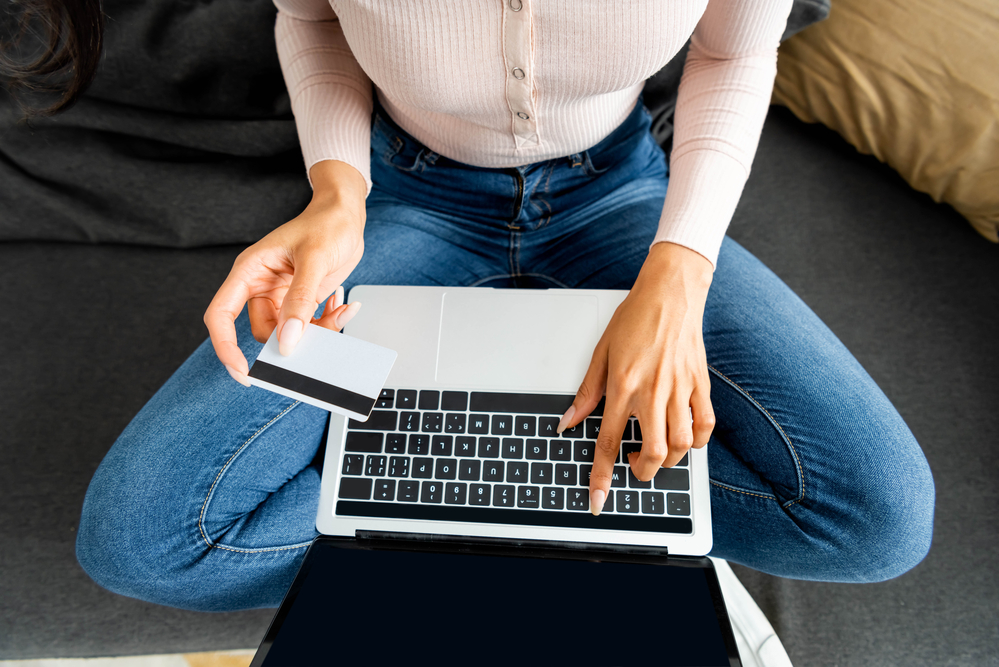 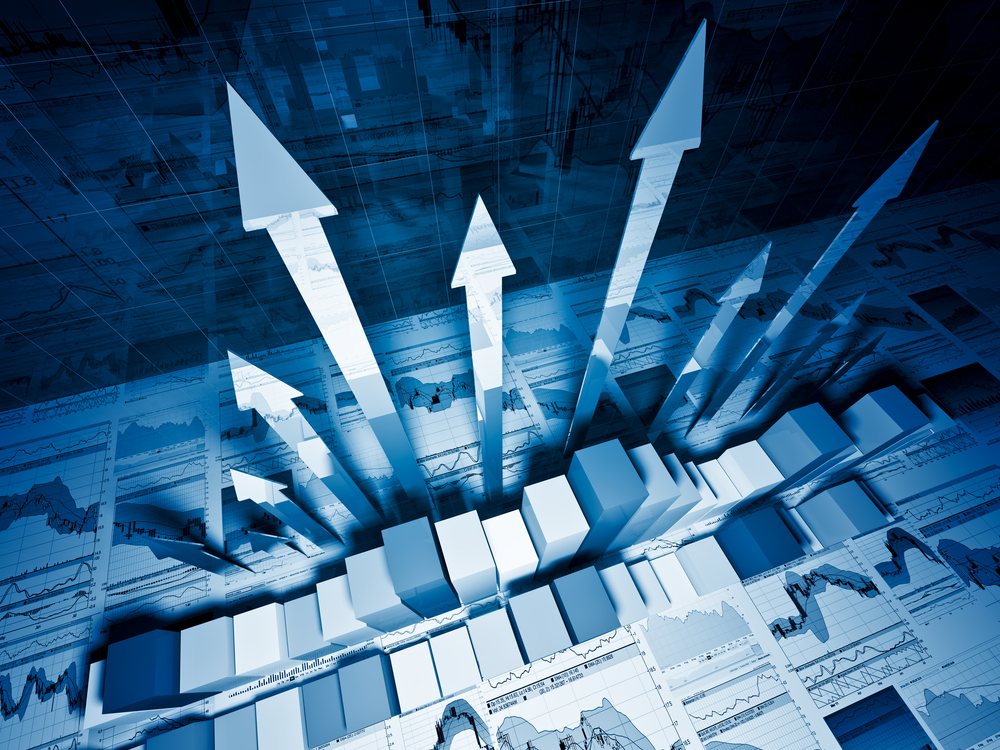 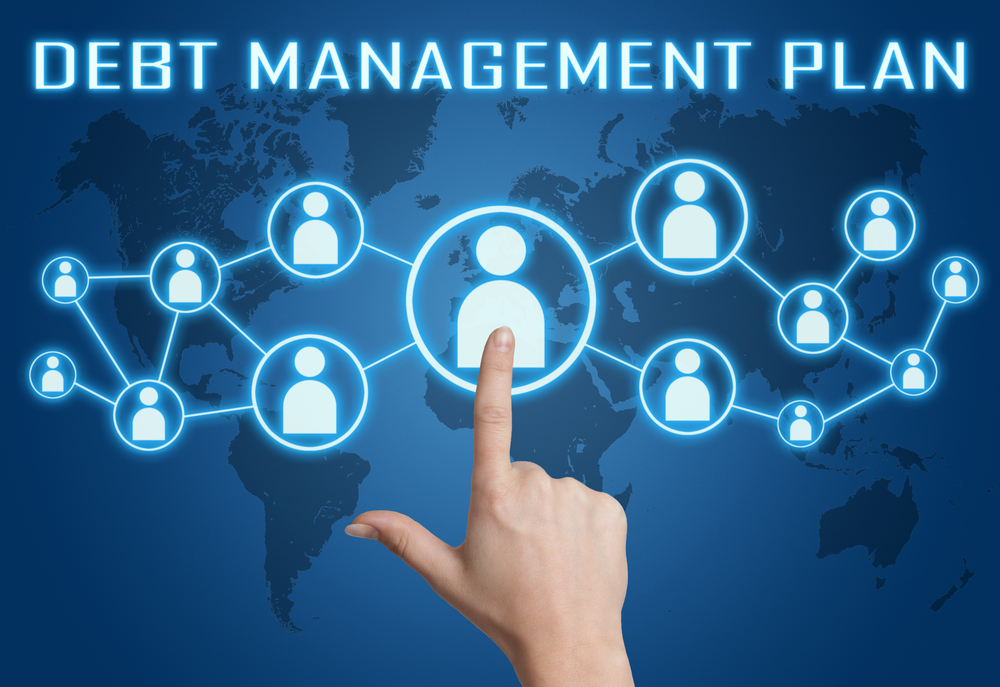 How to Benefit from a Debt Management Plan?
Advertisement*