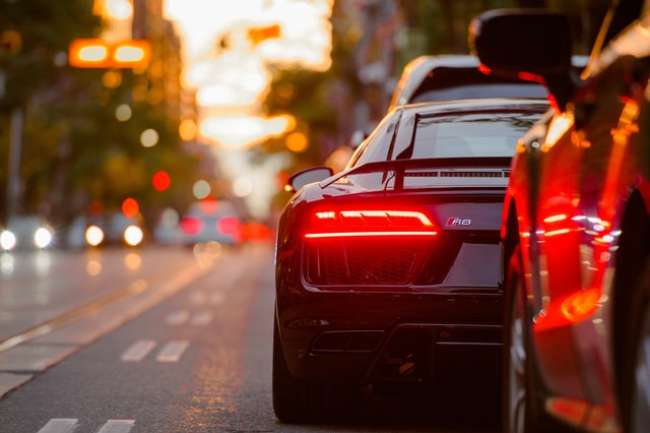 The second wave of Covid-19 has slowed consumption in the economy with more people fearful of a likely increase in medical costs as infections continue to spurt. According to data updated on Thursday by the Union health ministry, India recorded 3,62,727 new positive cases in a day, bringing the total number of cases to 2,37,03,665, while the death toll increased to 2,58,317 with 4,120 daily fatalities. The rising uncertainty about who in the family might be affected next has further intensified the problem, refraining them from investing in vehicles. This approach has affected the sale of automobiles and vehicles across different segments.

The month-on-month purchase of two-wheelers (2W), three-wheelers (3W), passenger vehicles(PV), medium and heavy commercial vehicles(MHCV), and light commercial vehicles (LCV) has seen a steep reduction due to the localised lockdowns and movement restrictions to curb the spread. As per CARE rating report, 2Ws have fallen by 33.5 per cent (9,95,097 units), 3Ws by 57 per cent (13,728 units), PVs by 10.1 per cent (2,61,633 units), MHCV by 57.4 per cent (8,925 units) and LCV by 58 per cent (14,743 units). Consumers are unable to visit the automobile showrooms which are shut as it falls under the non-essentials category. This slowing down of sales is expected to continue in May 2021, as well. Consumers are choosing to save money for emergency medical purposes instead of spending on vehicles at this time, lowering the cash flows of details and the overall sales of the retail industry.

The increase in metal prices and three consecutive hikes in fuel prices have further dampened their spirit of purchase. Unlike 2020, this year has seen the climbing of Covid cases in small towns, and the rural population has curtailed the demand for two-wheelers and tractors. Only a fraction of the population chooses to buy personal vehicles in order to avoid public transportation. Consumers’ demand has lessened due to their diminishing purchasing power because of job loss concerns. The consumer demand for buses is not going to replenish unless schools, colleges, and offices resume physically.

“CV sales volumes shall decline in the first quarter of FY22 due to lockdowns, while the second quarter would be impacted by monsoons which lower construction and mining activities and hence lower demand for trucks and trailers. Demand for LCV could be better off with stable demand from the e-commerce segment. 3Ws would continue to face low sales, while PV demand is expected to be healthy through the year. Demand in the second half would also be dependent on the timely start and withdrawal of monsoons. The prolonging semi-conductor shortage since over six months now, will continue to decelerate production levels.”, according to the CARE rating report.

The new triple mutant variant which has been speeding the spread of infections has resulted in creating a shortage of oxygen, pushing the government to shift oxygen needs from the manufacturing sector to the medical industry. The report also suggests that automobile OEMs are likely to postpone Capex and new product launches until the sector returns to normalcy, which may not be until September 2021.

FY22 is expected to take up pace slowly even if it performs poorly in the first quarter. People will be keen on going back to buying only if the vaccination drive is faster India faces no new waves. 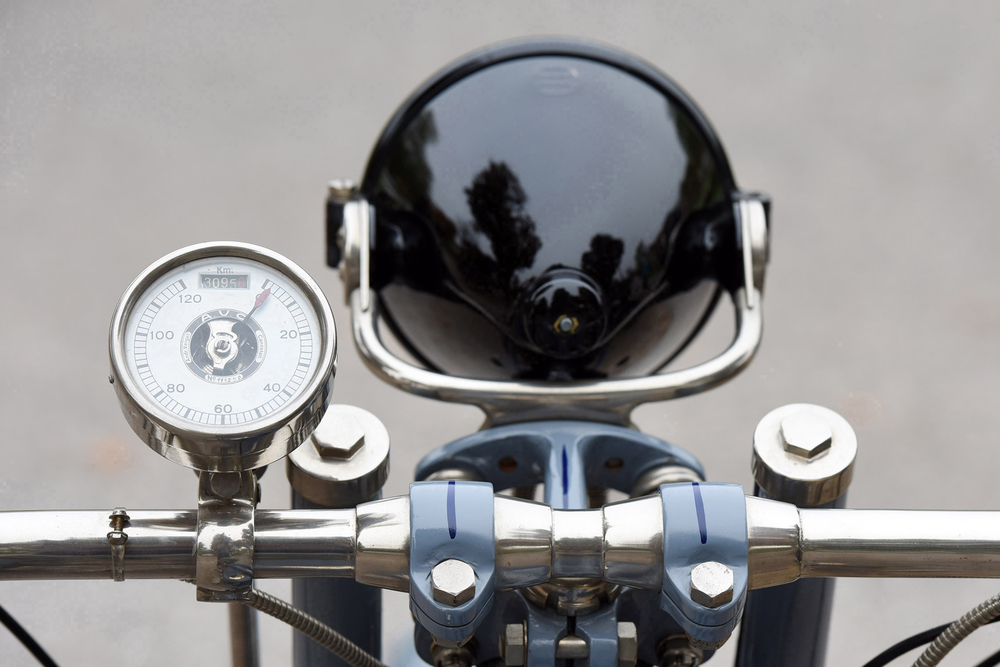 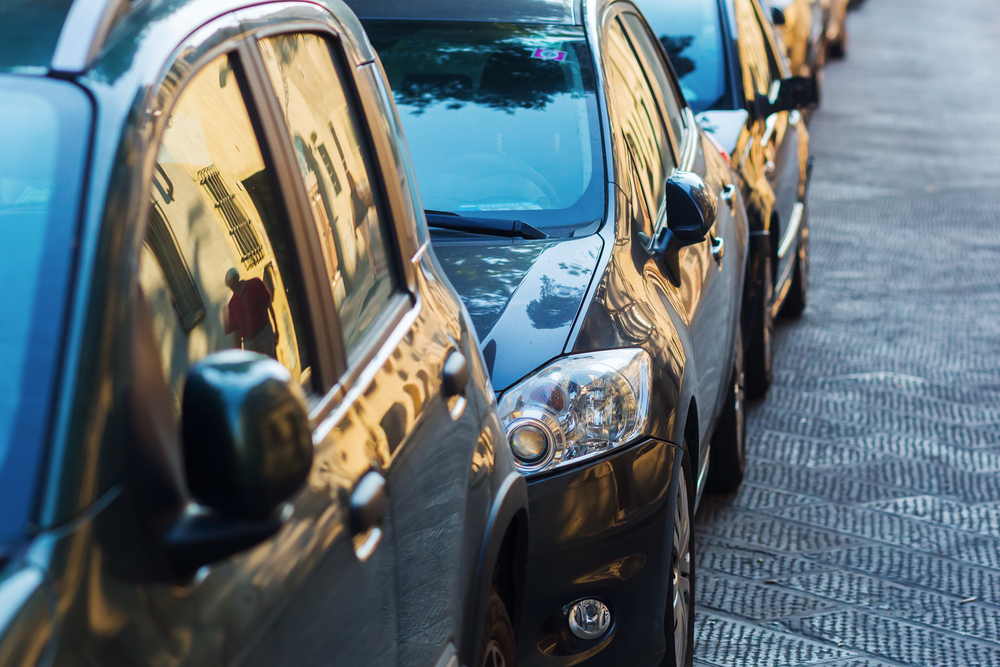 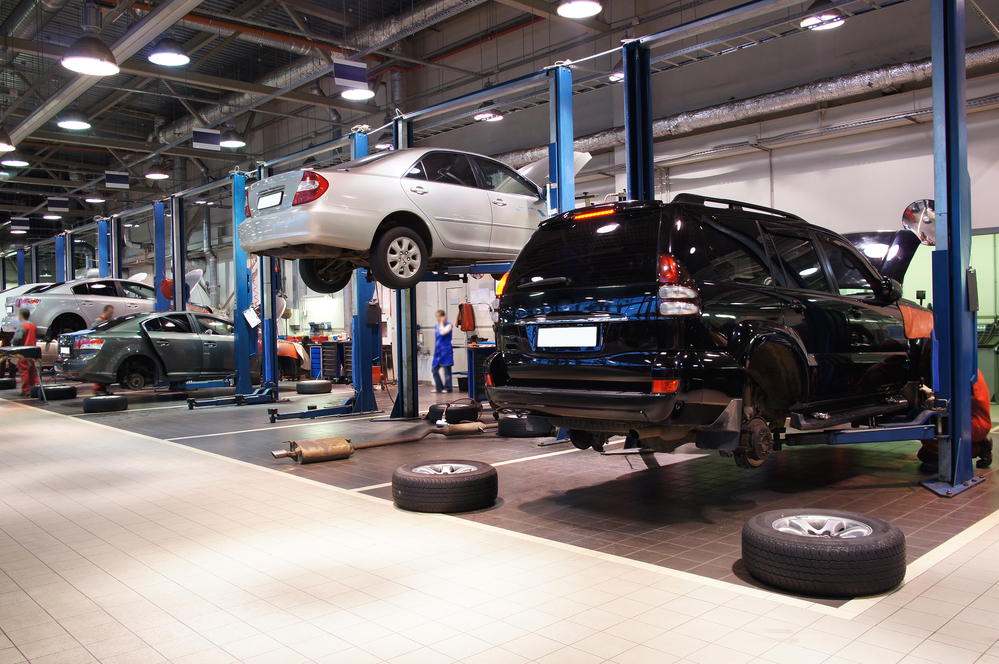