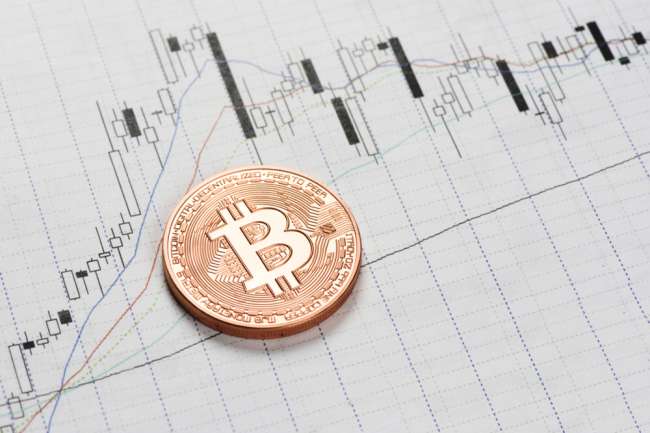 March 4, New Delhi: The Supreme Court of India has lifted the curb on cryptocurrency imposed by the Reserve Bank of India, which restricted banks and financial institutions from providing access to the banking services to those engaged in transactions in crypto assets. The trading, till now, was only limited to crypto-to-crypto as against crypto-to-Indian Rupee currencies.

“RBI’s circular that was banning the cryptocurrency has been termed as unconstitutional by the Supreme Court. This means, all cryptocurrency exchanges can have bank accounts to allow traders to sell their bitcoin (BTC) for Indian rupee,” Nischal Shetty, founder of a cryptocurrency startup, WazirX, said.

RBI through its circular, dated April 5, 2018, restricted banks and financial institutions not to provide banking services to any individual or business entities dealing with virtual currencies, including bitcoin. It was of the view that the cryptocurrency, which runs in blockchain technology, “raises concerns of consumer protection, market integrity and money laundering.”

Although the RBI had not banned cryptocurrencies, without support of banking channels it was almost impossible for crypto exchanges to do business. Even the interdisciplinary panel formed to prepare a draft on cryptocurrency earlier recommended stern actions for anyone dealing in virtual currencies.

“Now, it remains to be seen if the government reconsiders the proposed bill to ban cryptocurrencies and rather regulates them,” Siddharth Mahajan, Partner, Athena Legal, said.

In the last 22 months, petitions have been filed in various courts challenging RBI’s circular from restricting banks and financial institutions to provide banking services to those engaged in transactions in crypto assets. Currently, there are over 50 lakh Indians who own virtual currencies, with close to 30 startups operating in this sector.

According to a June 2018 report by global research firm, The Law Library of Congress, 134 countries and regional organisations from around the world have issued laws or policies on cryptocurrency at the time. Japan, for instance, regulated cryptocurrency exchange businesses since April 2017.

Viswas Patel, Chairman (Payments) of one of the petitioners, Internet and Mobile Association of India (IAMAI), said, that the order by Supreme Court is a very progressive step. “We are now internally thinking, with NPCI and others, on what will be the next move of the RBI. We expect that the central bank will have an open-mind approach, and look at how other countries from around the world have regulated the exchanges.”