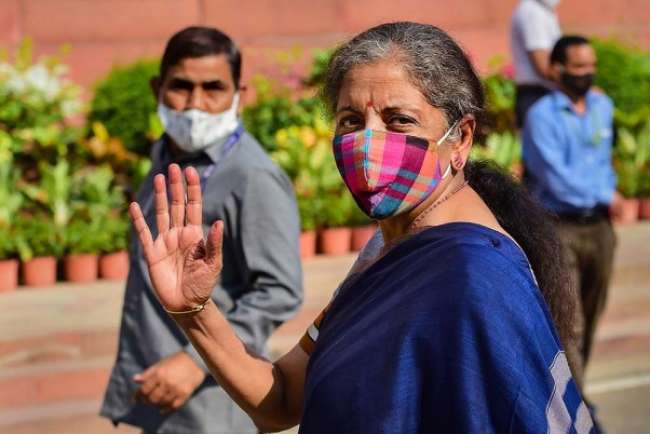 On the 161st anniversary of Income Tax Day, she sent a statement to the Income Tax Department thanking it for continuing to work on streamlining procedures and processes and keeping the department's operations simple, fair, and transparent.

"The minister observed that the honest taxpayers deserve to be recognised for the contribution they are making to the progress of the nation by dutifully paying their due share of taxes. She also lauded taxpayers for discharging their compliance obligations despite the difficulties caused by the pandemic," an official statement said.

Minister of State for Finance Pankaj Chaudhary observed that most of the processes and compliance requirements have been shifted to online platforms and the need for taxpayers to physically visit tax offices has been eliminated or minimised.

He highlighted the fact that the interaction with taxpayers is now characterised by a spirit of trust and respect, relying more on voluntary compliance. Revenue Secretary Tarun Bajaj also complimented the department for having done well in adapting itself to the emergent changes in the economy and having been able to achieve healthy growth in tax collections.

He also appreciated the initiatives undertaken by the department to reorient its approach towards revenue collection, making its functioning trust-based and taxpayer-centric.

Central Board of Direct Taxes (CBDT) Chairman J B Mohapatra lauded the tax officers for their collective efforts and effectively fulfilling their twin role as the revenue earning arm of the nation and provider of taxpayer services.

Referring to the larger and far-reaching policy measures like 'Honouring the Honest', Faceless Regime, and adoption of the Taxpayers' Charter, he noted that these initiatives have made the departmental functioning more transparent, objective, and taxpayer-friendly. 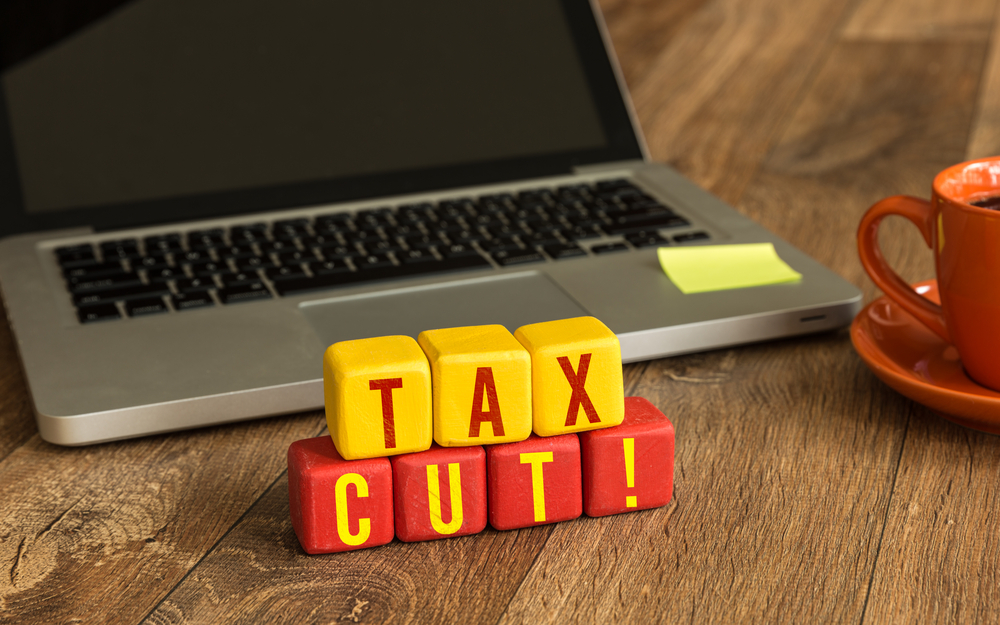 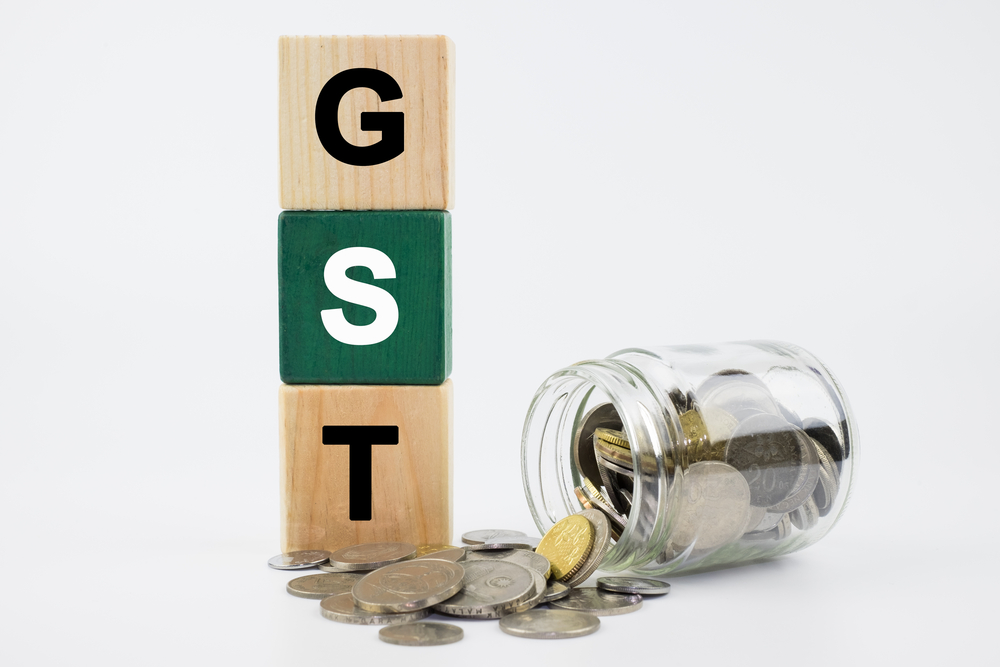