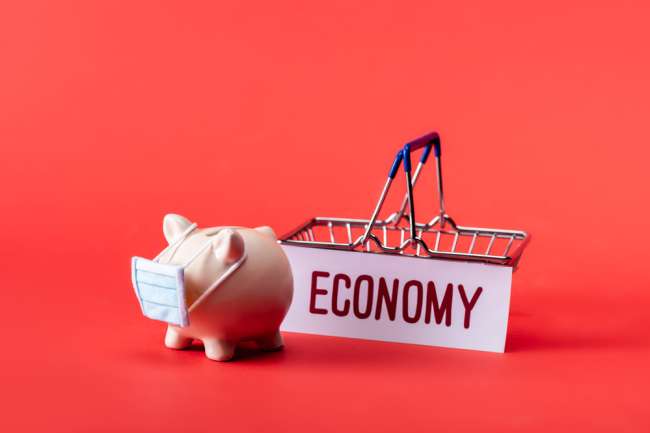 While it is widely agreed that COVID-19 is likely to have a widespread impact on the economy the true depth of the impact remains uncertain. However, with numbers for April economic activity now coming in, the unprecedented economic impact of the pandemic is now becoming apparent. The Manufacturing PMI for April 2020 plummeted to a life-time low of 27.4, dropping by nearly 50 per cent from its February 2020 levels. To put this in perspective of the most recent crisis the 2008 global financial crisis (GFC), the PMI at that time fell to 44.4 in December 2008. The PMI numbers released last week also revealed that output has collapsed to a life-time low of 11.1 in April 2020 from 53.5 in March 2020. Additionally, forward looking components have been dismal as well - new orders declined to 12.4 (from 52.5 in March) and new export orders declined to 10.2 (from 46.9 in March and 54.2 in February).

Firms across the board reported a sequential decline in activity. The fall in export demand has been the sharpest since the survey began (more than GFC). This has forced businesses to layoff employees and reduce purchases. Supply chain disruptions were evident in the bleak performance of vendors. However, this has not yet converted into price pressure. The IHS Markit Services PMI plunged to 5.4 in April 2020 from 49.3 in March 2020, an unprecedented contraction since the survey first began over 14 years ago. The pandemic has brought all activity to a standstill with the effect more pronounced in the services sector.

The lockdowns from COVID-19 are expected to impact the economy on both fronts - the economy will have to deal with a negative demand shock and an adverse supply shock. While both these factors will impact inflation (and in different ways), it remains to be seen which factor will dominate. In the near-term, it is likely that the adverse supply shock may dominate while in the medium to long-term, the impact on activity and incomes will dominate, leading to significant output gaps and the corresponding inflationary pressures.

With a partial lifting of lockdown in several parts of the country, there is hope that economic activity will slowly but steadily pick up. However, it is going to be a checkered journey with time to destination uncertain.