Home Talking money  »  Why Should We Pay Attention To Moody’s Rating Downgrade?

Why Should We Pay Attention To Moody’s Rating Downgrade? 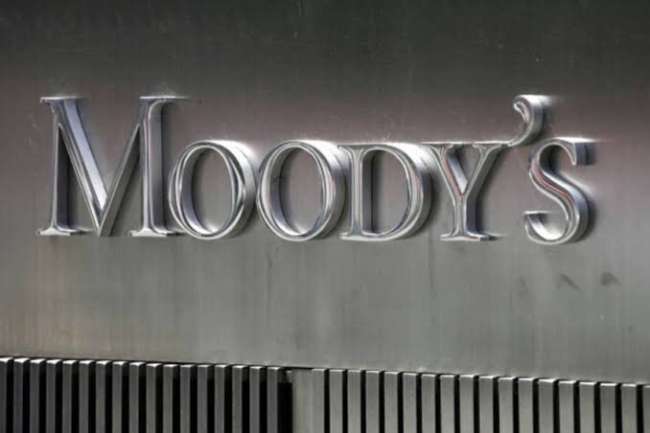 Why Should We Pay Attention To Moody’s Rating Downgrade?
Deepika Asthana - 04 June 2020

Moody’s Investors Service has downgraded India’s sovereign rating from ‘Baa2’ to ‘Baa3’, citing a host of challenges both on the economic and fiscal fronts. Post this downgrade, India is now at the lowest investment grade. The concerns raised by Moody’s included deteriorating fiscal position, slow reforms by the Narendra Modi government and rising stress in the financial system. In the current environment, a rating downgrade can have a severe impact on the country’s recovery agenda. However, more than mulling over the ramifications of the ratings action, it is important to examine the factors that led to the downgrade.

Fiscal challenges: the latest numbers reveal that India has deviated significantly from the track of fiscal consolidation. The fiscal deficit for FY20 came in at 4.59 percent against the revised estimate of 3.8 percent. This was ~21 per cent higher than the Revised Estimates (RE). The high fiscal deficit numbers were primarily attributed to higher government spending, lower disinvestment proceeds and lower tax collections. The numbers also indicate that the fiscal deficit has already breached the escape clause under the Fiscal Responsibility and Budget Management Act (FRBM). As per the FRBM Act, the fiscal deficit would have touched 3 per cent by the end of FY21. Unfortunately, the government is currently between a rock and a hard place with having to worry about economic growth and fiscal discipline.

Stressed financial system: One of the main reasons for the downgrade as highlighted by Moody’s is the increasing stress in the banks and NBFCs. Currently, the Indian banking system has gross NPAs of over Rs 9 lakh crore. Considering that economic activity is at a complete standstill, the ability of borrowers to pay back lenders is likely to deteriorate further. This will only serve to exacerbate the stress in the financial system.

No clarity around economic growth: Even pre-COVID, growth in India had already been on a downward trajectory. India’s GDP has been falling sharply from 7 to 8 per cent levels to sub-5 percent due flailing consumption demand and absence of tangible growth drivers. Now, India will also have deal with the economic impact of the lockdown. This is not going to be an easy journey.

Much like the rest of the world, India will have to contend with a slowing economy. However, the country is shackled by its current fiscal situation and thus, might not be able to provide the economy with the necessary shots that are required for recovery. The rating action is just a warning signal.