Home Talking money  »  The Greatest Pandemic And Its Economic Impact

The Greatest Pandemic And Its Economic Impact 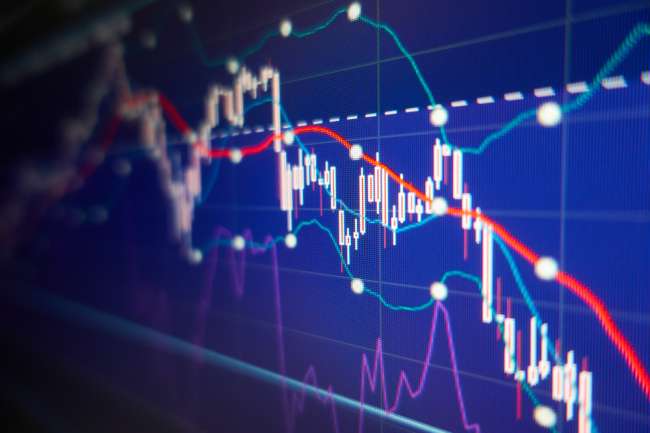 COVID-19 is the greatest pandemic since the Spanish Flu of 1918, which rocked the world more than a century ago. To fight this pandemic, the Indian government implemented nationwide lockdown since March 25, 2020. The lockdown has been extended for two more weeks, - it will continue till May 17, 2020. The economic impact of lockdown on a country like India is huge. The country is experiencing the greatest economic contraction in the past 40 years. During this lockdown we are seeing the greatest decline in the oil price in the OPEC era.

The United States defined recession as "a significant decline in economic activity spread across the market, lasting more than a few months, normally visible in real GDP, real income, employment, industrial production, and wholesale-retail sales". In the United Kingdom, it is defined as a negative economic growth for two consecutive quarters. India sacrificed growth to avoid a major health crisis. Market expects the growth to be ~2 per cent for March quarter and for Q1FY21 growth is expected to be in negative territory as the country was in a lockdown for April and now at least half of May. The economic impact is approximately in the range of Rs 9 to 15 lakh crore, Q2FY21 may see uneven growth as India and other countries would be coming out of the lockdown. It would take a while to get the import export machinery and the supply chain up and running. Investments would be the last thought on the mind.

This pandemic would also have a huge impact on the fiscal deficit as the RBI and government have doled out economic packages. FY22 may witness near double digit growth due to base effect.

Before COVID-19 the economy was witnessing a cyclical downturn, whereby household and businesses were looking to deleverage and banks the most leveraged, had major concerns around asset quality and increase in Non-Performing Assets (NPAs). The onus is now on the government to announce relief packages for small businesses and low-income households for their survival. A large part of the growth would now depend on the government measures to increase employment base in manufacturing and construction activities. In the current bear market scenario, it is a good option to invest your money, at a slow clip, into Nifty index, as many of these companies may have better financial leverage and strength to see through these turbulent times.