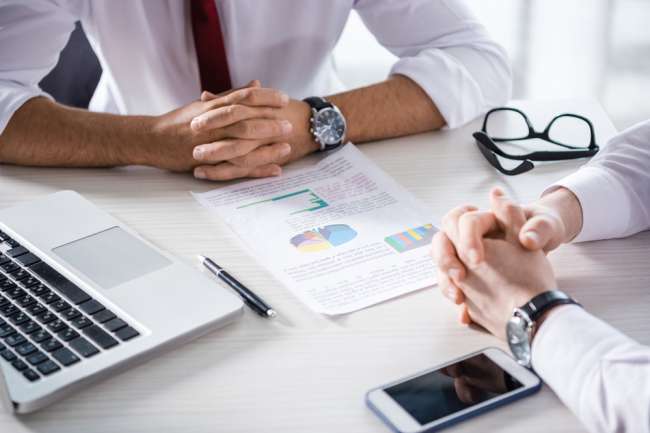 The curve is just not flattening. In the case of the coronavirus, it is moving upwards unabated and in case of the stock markets, it is swinging up and down, oscillating between the positive and negative zones. The threat from the novel coronavirus is getting amplified by the day as the number of cases worldwide is increasing at a fast clip. The latest numbers peg the total number of worldwide cases at around 5,42,000 and the deaths from the virus at 24,000. In India, the number of cases seems to be edging towards the 800 marks while the total number of deaths is estimated to be 20. The situation on the ground is changing every few hours, thereby, making it challenging for anyone to understand what might happen next. The ongoing uncertainty continues to encourage a flight to safety. Foreign portfolio investors (FPIs) continued to net sell Indian equities. So far this month, FPIs have net sold Indian equities worth a whopping Rs 58,763 crore. At the same time period, domestic institutional investors have net bought Indian equities worth Rs 46,765 crore.
The Indian rupee continued its downward trajectory, having breached the 76 marks against the US Dollar during the week. The yield on the 10-year benchmark paper has also been highly volatile during the week, closing at a low of 6.148 per cent.
In an attempt to provide the economy with more arsenal to fight the impending economic doom, the Reserve Bank of India, today, cut the policy repo rate by 75 bps to 4.40 per cent. It also lowered the reverse repo rate by 90 bps to 4.00 per cent. The reverse repo rate will now be 40 bps below the repo rate (instead of the previous norm of being 25 bps lower). This step will likely incentivize banks to lend out to the market rather than to park excess liquidity with the central bank. The RBI also announced a host of other measures that can assist businesses in the reconstruction process once the worst is behind us. Some of these include:
Reduction in the cash reserve ratio by 100 bps to 3 per cent, for a period of one year
Targeted Long Term Repo Operations (TLTRO) of up to Rs 1 lakh crore, for a three-year tenor, at the overnight policy repo rate
A three-month re-payment moratorium for all term loans outstanding, as on March 1, 2020.
Deferment of interest to be paid on working capital loans (cash-credit or overdraft) outstanding as on March 1, 2020, for three months.
Allowing lending institutions to recalculate drawing power by reducing margins and by reassessing the working capital cycle for the borrowers.
Deferring the implementation of the Net Stable Funding Ratio (NSFR) norm by six months to October 1, 2020
The central bank’s action was in line with its global counterparts who have also announced packages to stave off sharp deceleration inactivity. Having said that, the RBI came out all guns blazing to unveil a stimulus plan that covers rates, liquidity, and regulatory easing in one swoop.