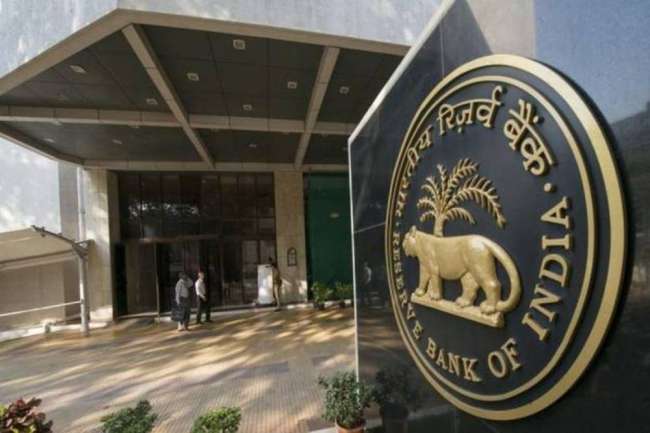 The RBI’s Bi-annual monetary policy report was released on 13 April 2020. It is a document that holds a detailed analysis of the RBI’s assessment of the impact of COVID-19 on the Indian economy, explanation for inflation remaining above the target band, growth rate and future action.

RBI has been guarded on its assessment of COVID-19, as a lot depends on the exit from lockdown in India and the rest of the world. The RBI has also been sanguine about the inflation projection for FY21 at ~3.6 per cent average. However, the caveat is that the outlook is ambiguous. It highlighted that the reason for inflation printing about the target band was the unprecedented rise in onion prices which have now been corrected while noting that supply chain reforms are required to eliminate future risk. The RBI also highlighted that it has infused more than 2 per cent of GDP worth of liquidity in H2FY20. Lending rates have fallen by a mere 71bps so far in response to the 210bps policy rate cuts announced since February 2019 and ample liquidity support.

The global output is set to contract with volatility at levels last seen during the Global Financial Crisis (GFC). Central banks remained highly accommodative and undertook conventional and unconventional means of monetary easing. Fiscal authorities across the world have launched stimuli in the range of 0.8 to 16 per cent of their GDP. Besides direct support, measures also include tax deferment and credit guarantee. Bilateral swap lines between some central banks that were deployed during the GFC have been activated. The IMF and World bank have respectively made $50 billion and $14 billion available for members to respond effectively.

India’s GDP growth outlook for FY21 was positive. A large rabi harvest boosted by higher food prices was expected to improve the conditions in rural areas. The COVID-19 pandemic has drastically altered this outlook as the global economy is now at the cusp of a recession. Meanwhile, producers and manufacturers have seen confidence fall drastically as the one year outlook looks uncertain due to current conditions.

Inflation projections of 4.8 per cent, 4.4 per cent, 2.7 per cent and 2.4 per cent for each quarter in FY21, respectively are made with high uncertainty as apart from the continuing resilience of agriculture and allied activities, other sectors of the economy will be adversely impacted by the pandemic, depending upon its intensity, spread, and duration.

Due to heightened volatility in markets, large scale capital outflows as part of the flight to haven assets and sharp depreciation pressure on the Indian Rupee, the risk premium in the bond markets increased sharply amidst increasing fears of illiquidity.