Home Talking money  »  Is The Economy Going Through A Cyclical Slowdown?

Is The Economy Going Through A Cyclical Slowdown? 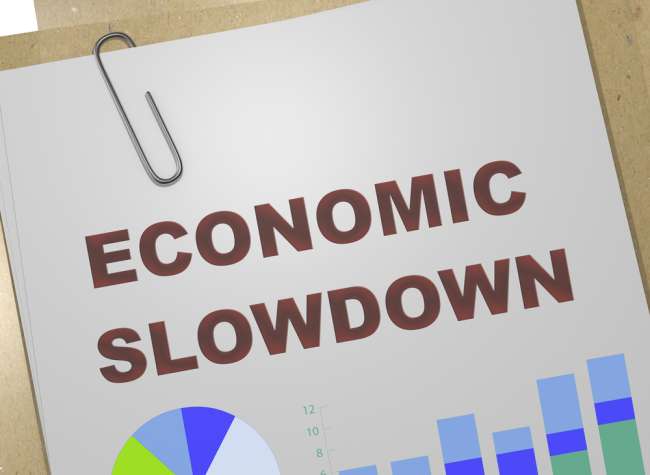 Is The Economy Going Through A Cyclical Slowdown?
Deepika Asthana - 07 March 2020

Is The Indian Consumption Story Intact?
In November 2019, as per media reports, a now rescinded government survey revealed that India’s real monthly per capita consumption expenditure fell to Rs 1,446 in 2017-18 as compared to Rs 1,501 in 2011-12. The findings of the report were not exactly surprising. There is a worsening slowdown in the farm sector that is impacting rural consumption.

Things are terrible in hinterlands

Looking at the optimistic side of the picture, some may argue that India’s per capita consumption is way below the peer emerging markets, hence it is bound to go up. On the other hand, looking at the current scenario, there is a structural slowdown in the Indian economy. There is a real dearth of jobs, especially for the vast army of people who are entering the job market every year.
Years of depressed farm prices have aggravated the already precarious financial condition of Indian farmers. In addition, car sales have been falling at a fast clip, which at least one may argue is because many people are ditching their cars for Uber and Ola. Last year, makers of the famous Parle-G biscuits said that it would have to lay off 10,000 workers amid a worsening slowdown, especially in hinterlands. Keeping aside the government data, both released and unreleased, it would be hard for anyone to argue that India’s consumption story is still intact. However, the question is whether the slowdown is cyclical or the long-term India consumption story is over?

The long-term India growth story is still intact. However, the short to medium term picture does not look very optimistic. The present government’s policy is to keep farm prices low to contain inflation. While low food inflation reduces outgo on food items, it also leaves lower money in the hand of farmers. In urban India, uncertainty over future income would likely keep a tab on expenditure. The coronavirus-led slowdown is further adding to the downturn in the Indian economy. With people unsure about their jobs, the first thing they do is to cut down on discretionary expenses. For rural India, people even seem to be cutting down on daily use items as Parle’s last year warning exemplified. However, over the long-term, aspirational needs of Indian consumers would help support the consumption.