Government Is In A Very Delicate Situation On Fiscal Deficit Front 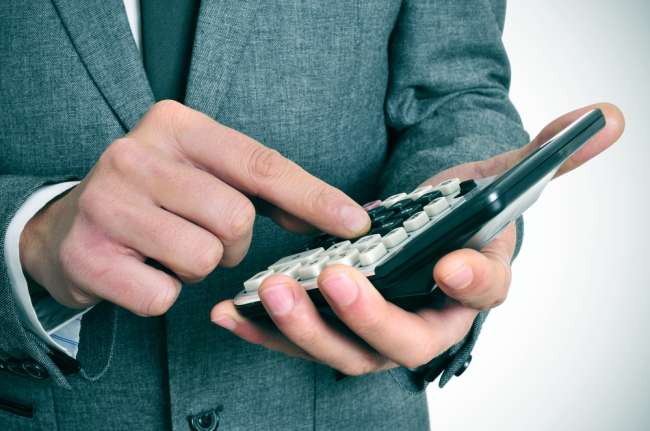 The tax collection was higher than the previous year however, it fell short of the revised estimates by 10 per cent. Similarly, the revenue receipt was short of the RE by 9 per cent. Goods and Service Tax (GST) collections were lower by 2.2 per cent due to the extension provided for payment due to COVID-19 outbreak. Shortfall in income tax, customs, corporate tax and union excise duties were also registered. However, service tax was the shining star as the collections were higher than the RE. As the profits and dividends dipped so did the non-tax revenue which was lower by 7 percent of RE. Due to the tight market conditions the government was able to garner only Rs 50,304 crore of disinvestment proceeds against the target of Rs 65,000 crore.

Asset creation was the focus of government in the last fiscal year. The spending towards defence and road and highway were the major outlays. These capital expenditures stood at 97 per cent of the RE. Revenue expenditure, namely interest payments and subsidies were 98 percent of RE.

A large portion of the current fiscal deficit was funded by market borrowing at ~111 per cent as against 97 per cent recorded in FY19.

The central government’s finances will be under tremendous pressure in FY21. The first two months saw highly restricted economic activity leading to lower GST collection. Additionally, there is expectation of a shortfall in disinvestment proceeds as businesses look stretched and higher borrowing by government to support the economy during these highly uncertain times. Anincrease in the borrowing by Rs 4.42 lakh crore along with expected revenue shortfall and higher expenditure in line with the as the government’s announcement of various economic packages would lead to higher fiscal deficit in FY21. Market participants expect that the deficit figures for FY21 can be as high as 7 to 7.5 per cent of GDP against the budgeted 3.5 per cent,which would be revised on a later date. India’s rating, which is already at a precipice, could fall of the edge if the fiscal deficit spirals out of control. India’s sovereign rating is currently a notch above investment grade. Government is in a very delicate situation.