An Opportunity For India To Become A Manufacturing Hub 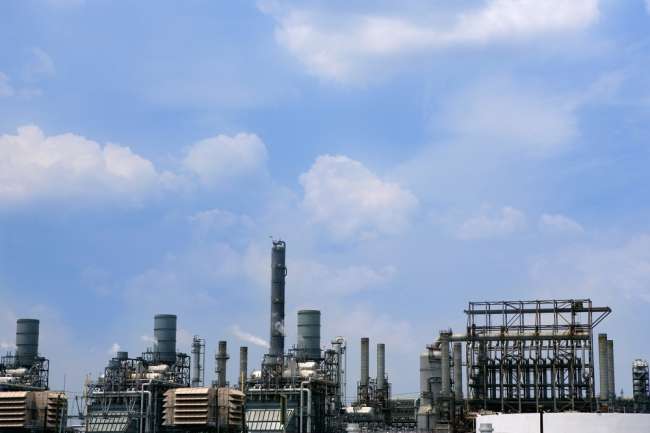 In an announcement to the nation Prime Minister Narendra Modi announced a special fiscal stimulus package of Rs 20 lakh crore or 10 per cent of GDP. The PM provided insights into how they have been dealing with crisis and reforms that need to be adopted to help the economy. The lockdown will be extended which was supposed to end on May 17, 2020. The market had been expecting a second stimulus package in the range of 2 to 2.5 per cent of the GDP, as the additional borrowing that were announced on the weekend were to that extent. This is way above the market expectations, participants would be waiting for further details to be provided by Finance Ministry on May 13, 2020. The focus of this package would be farmers, labourers, tax payers and medium and small enterprises (MSMEs). The announcement seems to include certain economic measure that were previously announced like rate cut, liquidity infusion by RBI ~2.5 per cent of GDP and fiscal package of 0.8% announced in March. In an announcement today, the FM provided further clarity on the stimulus spending.

To help boost the economy and kickstart it, there was a great thrust on the consumption of local products and on becoming self-reliant in times like these. The lockdown will be extended for a fourth time albeit with completely new set of rules. These rules will be announced before May 18, 2020.

It is important to open the economy and live with COVID-19 virus rather than continuing the lockdown. The industrial production growth in March was down to -16.7 per cent on Y-o-Y basis from +4.5 per cent in February and all six sub-indices fell sharply. The market expectation was of -8 per cent. This is the slowest growth since 1972. As data collection is becoming a challenge the April inflation data would not be released. It would be difficult to gauge the economy in absence of macro data.

While uncertainty continues to shroud the Indian economy, one cannot deny that this could be a golden opportunity for the country to become self-sustainable. It is also an opportunity for India to become a manufacturing hub and play an increasingly important role in the global supply chain.