Additional Borrowing Made By GOI As Fiscal Concerns Worsen 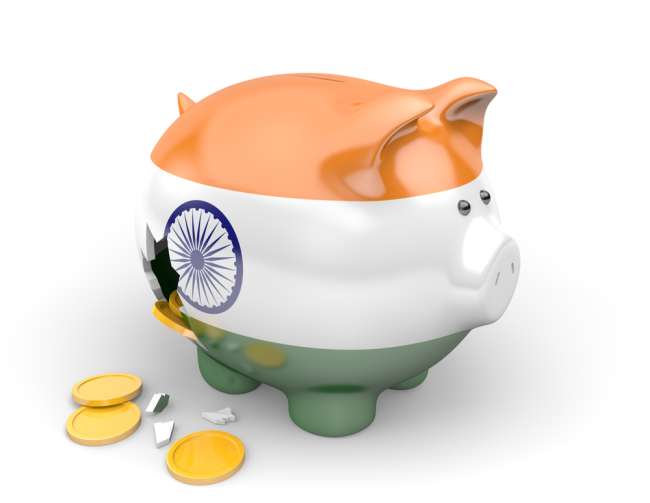 Late evening on May 8, 2020, the Government of India and RBI announced an increase in the gross borrowing for FY21 from an earlier figure of Rs 7.8 lakh crore to Rs 12 lakh crore, an increase of Rs 4.8 lakh crore. As per the calendar issued by the RBI, there is borrowing of Rs 6 lakh crore for the remainder of H1FY21 compared to the earlier figure of Rs 3.90 lakh crore, for the same period. The auction size has increased from the earlier Rs 19,000 crore to Rs 30,000 crore. As the announcement was done post market hours, market expects both the sovereign curve and AAA to move significantly higher on Monday assuming that there is no announcement of OMOs in the interim. Recently, the 10-year g-sec yields inched below the 6 per cent mark for the first time. With this increase in the borrowing and all else unchanged, the fiscal deficit would stand at 5.5 per cent of the GDP for FY21 higher by 2 per cent from the earlier targeted 3.5 per cent. The 2 months of lockdown means limited activity leading to potentially huge tax revenue losses for the government. Additionally, in the current environment, disinvestment targets of Rs 2 lakh crore also look very ambitious and government expenditure would be higher in the coming months on the back of COVID-19 pandemic.

During this lockdown, the government revenue flows have ebbed, and expenditure has ballooned. The government increased excise duties on petrol and diesel by Rs 10 and Rs 13, respectively. This is expected to bring in an additional Rs 1.6 lakh crore to the government kitty over the remainder of the 11 months. However, it won’t lead to a rise in inflation as the retail prices will remain unchanged. The oil marketing companies will be the ones bearing these additional costs. Several state governments have also increased the VAT (Value Added Tax) on petroleum products. Higher taxes on alcohol may also help shore up some finances. This may help the government in making up for some of the revenue losses stemming from lower tax collections and disinvestment revenues.

With this additional borrowing, the market expects the government to announce a stimulus packages soonerrather than later. As the fiscal deficit worsens, themarket would be closely watching the rating agencies post this announcement, considering that India has BBB- rating.