A Spiral Of Uncertain Events Leading To Ghost Towns 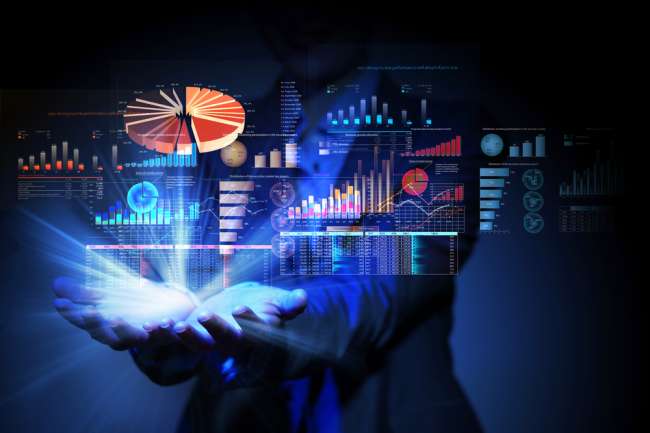 This is a story of two cities that have been reduced to ghost towns, with barely any activity happening economically or otherwise. From thriving economic hubs to looking like something out of a horror movie both Wuhan and East Delhi have gone deadly quiet, for two very different reasons.

The city of Wuhan has been locked down by the Chinese administration since 23rd January of this year due to the outbreak of the Coronavirus in the area. The Coronavirus outbreak is said to have originated from a market selling live animals in Wuhan and from there it has spread across the world. At the time of writing this article, there have been around 106,211 cases of coronavirus globally. The death toll has crossed 3,600. With countries like China and Iran known for their diligence in reporting numbers, the actual toll that this virus has claimed could be significantly higher.

The impact of the Coronavirus on the world economy has been tremendous. Due to the fears of the further outbreak, China has been forced to shut many of its factories and the manufacturing hub of the world seems to be slowly grinding to a halt. A report published in The Center for American Progress estimates the losses as a result of the Coronavirus to be around $40 billion globally and rising. The Dow Jones has already shed 12 per cent since Feb 19, 2020. Markets across the world are in free fall due to the spread of this virus. All that we can do now is to hope and pray, that as it starts to get warmer in Asia the number of cases of Coronavirus starts to decline and eventually the pathogen wears itself out without causing too many more deaths.

With 53 killed and more than 200 people injured, parts of East Delhi like Jaffarabad and Maujpur are resembling ghost towns too. Here the virus at work is that of the worst kind, from which also there is no cure; the virus of hate, mistrust, religious decimation and complete apathy from those in charge.

East Delhi too, like Wuhan is in a state of curfew but for an entirely different but equally depressing reason. Large gatherings have been banned, schools and colleges shut down and people there are picking up the pieces of their lives and trying to move on to an uncertain future. There will surely be an economic cost to all of this which will eventually be calculated, but the fear is that if the government had acted sooner or faster things would not have spiraled out of control, similar apathy in other parts of the country could lead to a nationwide flare-up, something that will massively dent the image of this ‘progressive’ India that Prime Minister Modi and his cabinet are trying so hard to project to the world.