The global aerial robots market will touch a whopping $28.47 billion this year 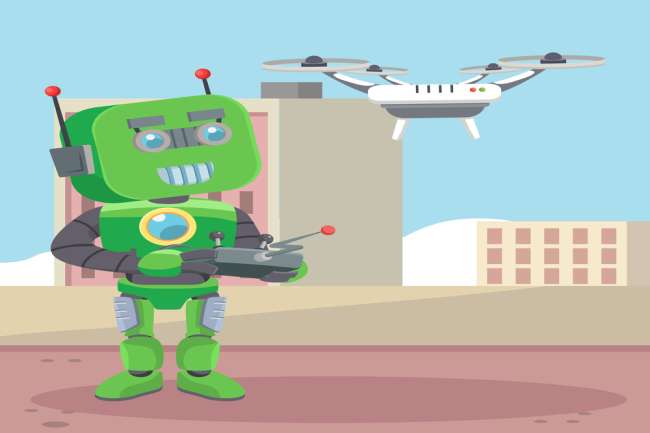 According to BIS Research, global market intelligence and advisory firm, the global aerial robots market will touch a whopping $28.47 billion this year, of which over 4 per cent will be contributed by India. The country’s aerial robots market is estimated to become a billion-dollar industry in the next decade.

The strengthening of policies and the emergence of several academic institutions can be attributed to such positive anticipation. In addition to this, increasing investments by big-ticket Indian corporations is also one of the major reasons behind the country’s thriving aerial robots market. Speaking of which, Reliance Industries is one of those corporations which have been betting on aerial robots.

In 2019, RIL invested around Rs 23 crore in the Bengaluru-based robotics and artificial intelligence company Asteria Aerospace by acquiring a 52 per cent stake. Earlier, backed by investors like the Luxembourg - based Artificial intelligence and deeptech investment company, Boundary Holding, founded by Rajat Khare, the AI start-up has launched a slew of innovative solutions pertaining to aerial robots. Identifying its business potential, RIL went on to tap into it.

However, RIL is nowhere near stopping from eyeing disruptive start-ups. For the past five years, it has invested in more than 100 companies and will continue doing so in 2021 as well.

Multinational conglomerate Larsen & Toubro has also been vying for investments in aerial robots. The Defence Research and Development Organisation (DRDO) is said to have roped in L&T and Tata, among others, to scale up the production of its technology developed for countering rogue aerial robots. Furthermore, last year, L&T entered into an agreement with ideaForge to offer aerial robots and allied systems.

Today, while several innovative start-ups are emerging, a lack of sufficient funds to scale their operations is one of the major challenges. Result? India is compelled to rely on other countries for the latest technologies. Thus, multinational conglomerates pouring in investments in those firms will definitely boost indigenous production of such new-age technology. 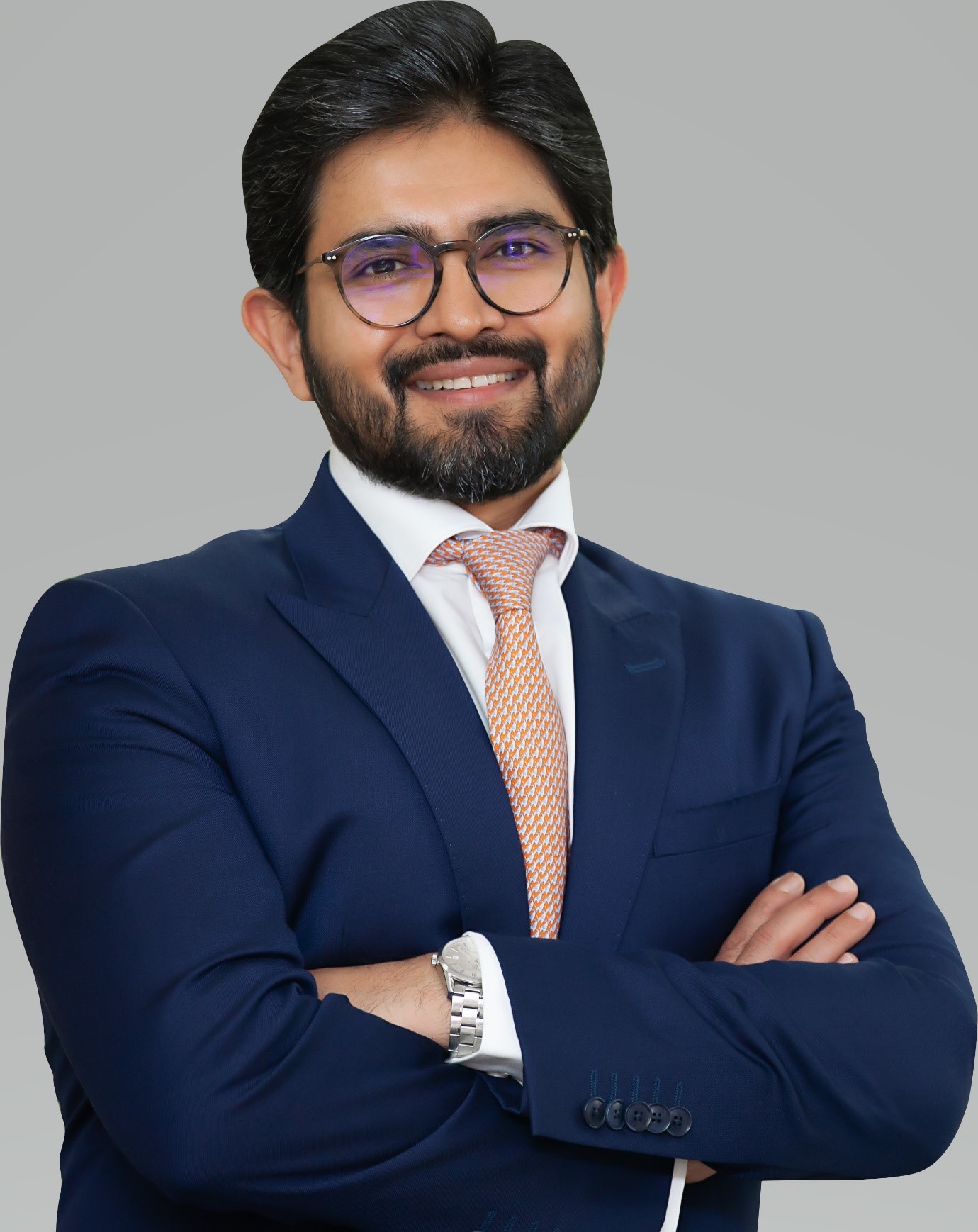 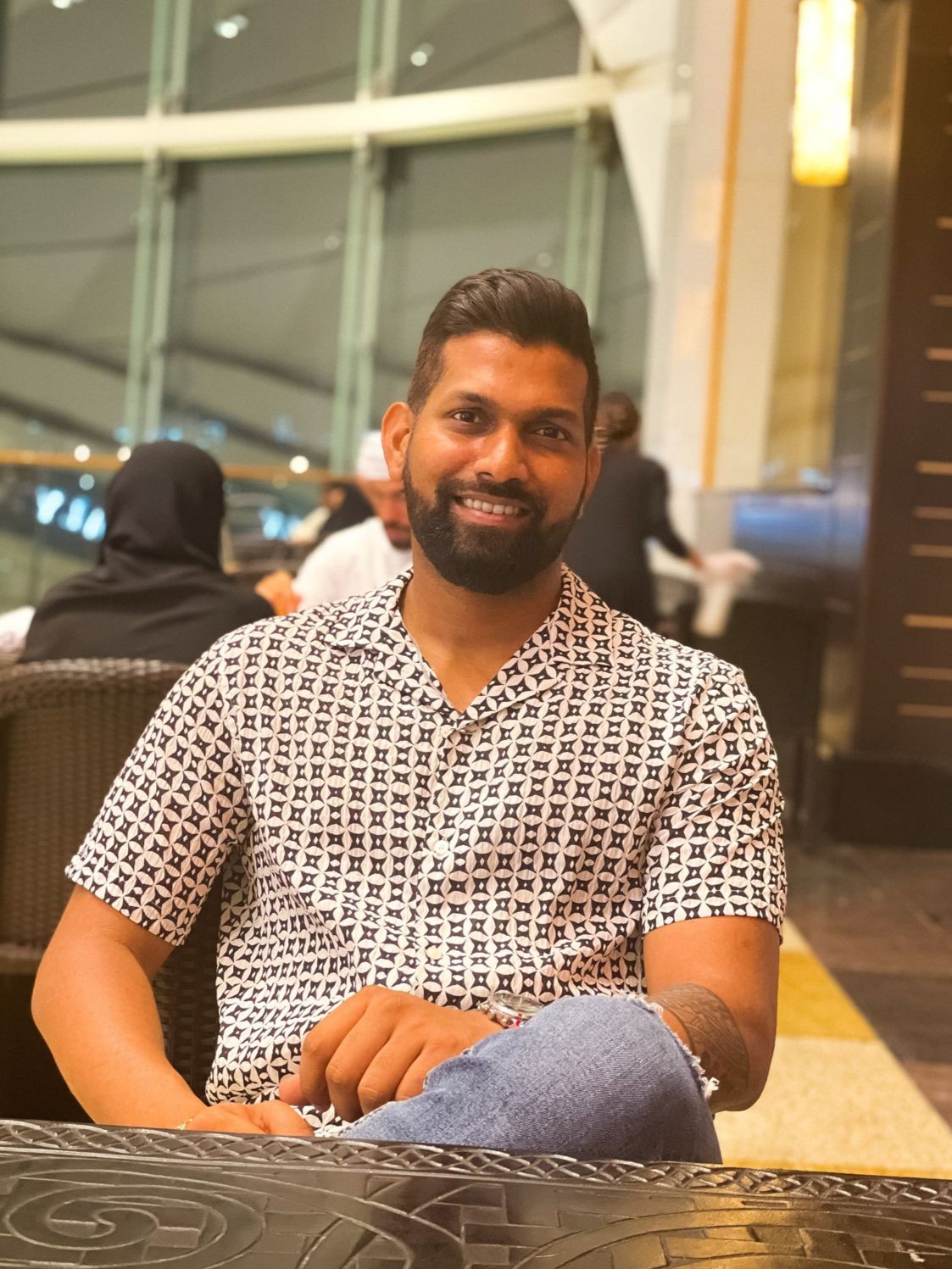