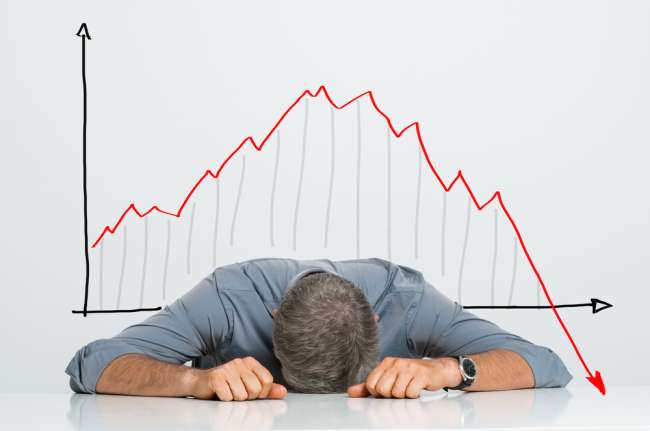 Axis Bank was the top loser in the Sensex pack, shedding more than 1 per cent, followed by Maruti, SBI, HDFC and ICICI Bank. Reliance was trading 0.41 per cent lower.

On the other hand, ITC, Titan, Infosys, Sun Pharma, NTPC and Tata Steel were among the gainers.

Elsewhere in Asia, bourses in Shanghai, Seoul and Hong Kong were in the red, while Tokyo was trading with gains in mid-session deals.