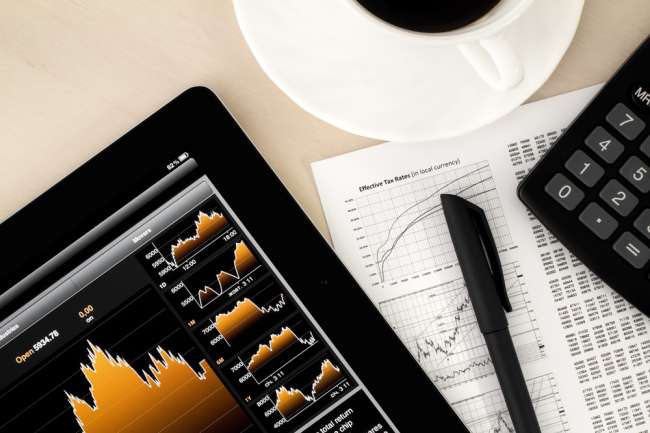 A plunging rupee, which slumped 31 paise to end at 74.88 against the US currency , also weighed on sentiment, traders said. It marked its second straight session of loss amid a lacklustre trend.

HDFC Bank was the top loser in the Sensex pack, skidding 3.34 per cent, after the country's largest private sector lender on Saturday posted a 14 per cent rise in the first-quarter net profit but also reported reverses on the asset quality front.

IndusInd Bank, HDFC, Axis Bank, Maruti, Bajaj Finance, and Kotak Bank were among the other major laggards, dropping up to 2.78 per cent.

Only four Sensex constituents closed in the green -- NTPC, Nestle India, Dr Reddy's and Sun Pharma, rising up to 1.89 per cent.

World stocks buckled under selling pressure as rising Covid-19 cases due to the Delta variant cast fresh doubts over the global economic recovery.

Vinod Nair, Head of Research at Geojit Financial Services, said: "Banks led the domestic downtrend as initial quarterly results pointed to cautious asset quality due to the impact of the second wave. Slackening economic growth in the US-led to reports of a likely downgrade in growth forecast in the current year, triggering global selloff."

Broader BSE midcap and smallcap indices slipped up to 0.58 per cent.

Gold price dipped Rs 126 to Rs 46,967 per 10 gram in line with a fall in international precious metal prices. It was trading lower at $1,805 per ounce in the global market.

In the Asian market, bourses in Shanghai, Hong Kong, Seoul, and Tokyo ended with heavy losses. Equities in Europe were also in the red in mid-session deals.