What Led To The Collapse?

Home »  Magazine »  What Led To The Collapse? 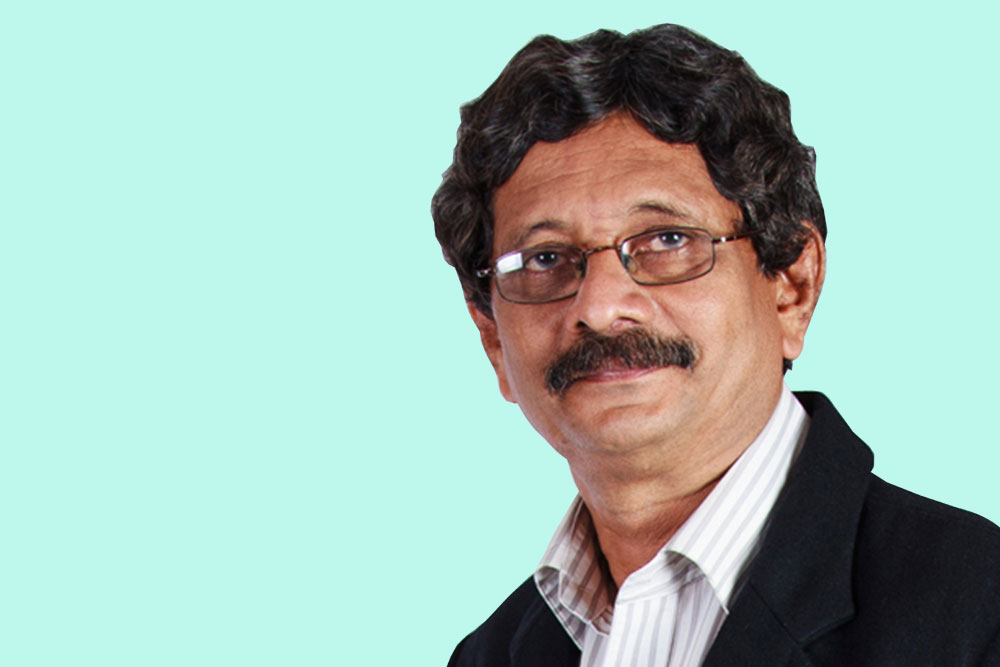 Cooperative banking in India, which emerged as an alternative to the exploitative money lenders, is more than two centuries old. These banks played a crucial role in extending rural credit, thereby strengthening the rural economy. The impressive growth of cooperative banking - accounting for eight per cent of deposits and nine per cent of loans of India’s banking system - played an important role in financial inclusion too.

Cooperative banking has had its share of crisis. The collapse of the Madhavpura Cooperative Bank in 2001, caught in the Ketan Parekh engineered stock market scam, was a major set back. The recent scam in the Punjab Maharashtra Co-operative (PMC) Bank came as a rude shock to the depositors and the co-operative banking system itself. The RBI-imposed cap on withdrawals impacted 16 lakh depositors, 60 per  cent of whom are small depositors with deposits of  around `10,000.

PMCBank, with more than `11,000 crore of deposits spread over 137 branches in seven states, is one of the 10 large co-operative banks in India. Interestingly, RBI Officers’ Co-operative Society has deposits of `105 crore with the crisis-ridden multi-state PMC Bank.

Why did the PMC Bank, which optically had sound indicators like net NPAs of 2.19 per cent and capital adequacy of 12.62  per cent for FY 2019, suddenly collapse? It appears to be a classic case of incredibly terrible management, which resorted to reckless lending throwing all norms of prudential lending to the winds, aggravated by regulatory and control failures. The bank with a loan book of around Rs8,300 crore lent almost 70 per cent of this to a single real estate entity- HDIL- that has now gone bankrupt.

Waryam Singh, the former chairman of the bank and former director of HDIL and the managing director of the bank Joy Thomas were hand-in-gloves with HDIL promoters Rakesh and Sarang Wadhwans who made PMC the captive bank of the realty group. The scam ultimately caused huge losses of Rs4,335 crore to the PMC Bank, when HDIL defaulted.

Apart from incompetent and manipulative management, the failure of internal control systems and regulation also contributed to the collapse of PMC Bank. It is alleged that the statutory auditors, who have been investigated by the Economic Offences Wing (EOW) and now under custody, have links with HDIL. The Reserve Bank of India, the financial regulator, also failed to unearth the massive irregularities in the bank. It appears that fraudulent accounting, which according to the EOW replaced 44 loan accounts with 21,409 dummy accounts, escaped the attention of the regulator.

Cooperative banking has some serious structural deficiencies. The dual regulatory system - RBI doing the financial supervision and state governments in charge of management supervision - is grossly ineffective. The boards of co-operative banks, elected by the bank’s members, are far from professional. Politicians, who control most co-operative banks, manipulate the system to suit their vested interests. Consequently, the bank’s boards become totally unprofessional.

As on March 2019, there were 1,542 Urban Co-operative Banks and 96,606 Rural Co-operative Banks in India. This mammoth system, which accounts for 8 per cent of deposits and 9 per cent of total loans of the country’s banking system, is a crucial component of the country’s financial system. The rural co-operative banks play a significant role in addressing the credit needs of the rural areas and ameliorating rural stress. Since rural economies are varied and heterogeneous, the friendly-neighborhood rural banks, which know the customers intimately, can address the credit needs of the rural folk better than large nationalised and private banks. Co-operative banks with their local flavour, can, in theory, address the local needs better.

However, if this ideal is to translate into reality, the management of such banks has to become professional and regulation should be effective. Reforms in this direction are the need of the hour that cannot be avoided at any cost.

The author is Chief Investment Strategist at  Geojit Financial Services.

A Cry For Professional Management

Discretion Is The Best Part Of Valor