Gift Of Annuity: A Truth For Every Professional?

Home »  Magazine »  Gift Of Annuity: A Truth For Every Professional? 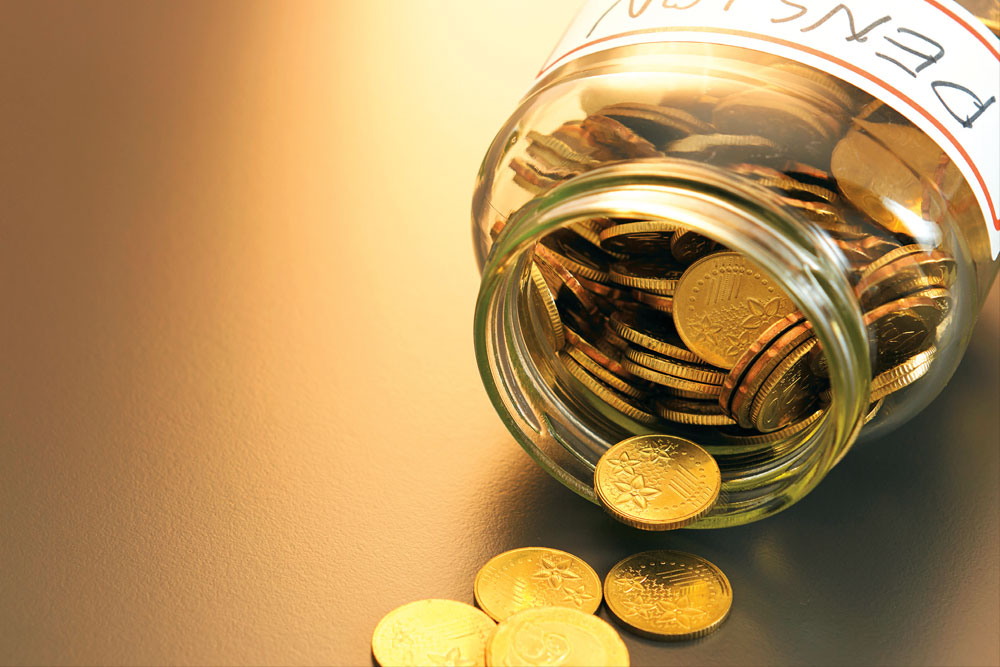 Drawing a monthly pension post retirement is probably one of the best things that Indian working professionals can hope for. While this has been a reality for many government sector employees till date, now even private sector employees can look forward to enjoying such benefits.

The Supreme Court of India on April 1, 2019 upheld the Kerala High Court’s decision of calculating pension on the basis of the actual salary instead of capping it at Rs15,000  and stated it to be beyond the legislation or authority of the Employee Provident Fund Act, 1952. This decision came as a breather for the employees of the private sector, as it not only makes them eligible for a monthly pension from their EPF account, but the amount to be received has also been increased. However, even then there are some grey clouds of uncertainty and doubts lurking around the Supreme Court’s decision.

In the 2014 amendment of the Employee Pension Scheme (EPS), the maximum pensionable salary was increased and capped at Rs15,000 per month without providing any justification, thereby restricting the option of availing for EPS over the stated monthly salary. As per the amendment, a person drawing a salary of Rs15,000 or above will have to submit a fresh option along with the employer to contribute to the EPF fund, and in case of salaries exceeding the Rs15,000 bracket, an additional contribution of 1.16 per cent has to be paid. This option had to be put into effect within six months or a year with the permission of the Regional Provident Fund Commissioner who has been posted in effect from September 1, 2014. However, if the option was not availed, then the contribution that had already been made in excess of the wage-ceiling limit in the past would be diverted to the Provident Fund (PF) Account with interest.

Now, the 2014 amendment had been challenged by employers on various grounds in the Kerala High Court, which the latter had struck down stating it as unreasonable and unrealistic. The said High Court held that the objective sought to be achieved was the prevention of the pension fund depletion, which could not be accepted as a justification to support the classification. Since, the statutory scheme was to make the pension fund a matter of right and advantage to the benefit of the homogeneous class of the totality of employees covered by the Provident Fund, a further classification of the said class by formulating a scheme was beyond the power available to the Central Government under Sections 5 and 7 of the EPF Act.  Thus, it was held that, the impugned amendments were arbitrary, unsustainable and does not fall within the legilsation of the EPF Act. This verdict when challenged in the Supreme Court was upheld and the petition against the Kerala High Court was dismissed.

Post the verdict, a series of questions have been buzzing about like, does the ruling also indicate that it would pave way for one to become an EPS member afresh?

To this, top corporate lawyer, Hemant Batra, Founder and Chairperson, Kaden Boriss Global, stated, “As a result of the Supreme Court ruling, the amended 2014 scheme is rendered ultra vires of the Act, reactivating the 1995 Scheme. As per the 1995 Scheme, any employee meeting the eligibility criteria, including being a member of  the EPF Scheme will be eligible under the scheme to become EPS member compulsorily for the salary as stipulated and above that threshold, on a joint request of the employer and the employee.”

However, an important question keeps cropping up,  how much will the pension amount increase due to the change in the calculation formula post the ruling? According to Batra, “The amendment under challenge had provided the pension to be computed on the basis of the last five years’ average salary whereas the original provision was computated based on the last one year’s salary. Obviously, last 12 months’ salary shall be greater than the average of the last 60 months.” In unison, Rashmi Pradeep, Partner, General Corporate, Cyril Amarchand Mangaldas, stated, “Prior to the 2014 amendment, only the period of 12 months preceding the date of exit from the membership was considered. Since employee salaries are usually lower in prior years, the formula as per the 2014 amendment resulted in a decrease in the pensionable salary. Now, with the 2014 amendment  having been set aside, the formula will revert to what was in place prior to the 2014 amendment.” Adding to this, Shweta Jain, certified financial planner and Founder, Investography, stated, “From the EPF contribution, more portion will be allocated to the EPS account to provide for the additional pension. This move indicates that less amount will be available to the employee as a lump sum from EPF and more as pension.” See the table below for a better concept.

Until then, the citizens will have to wait and see how the judgment will  impact them.

(with inputs from Himali Patel smita@outlookindia.com

Leadership And The Power Of Numbers

Acceptance is of utmost importance

How to Buy Cryptocurrencies in India?