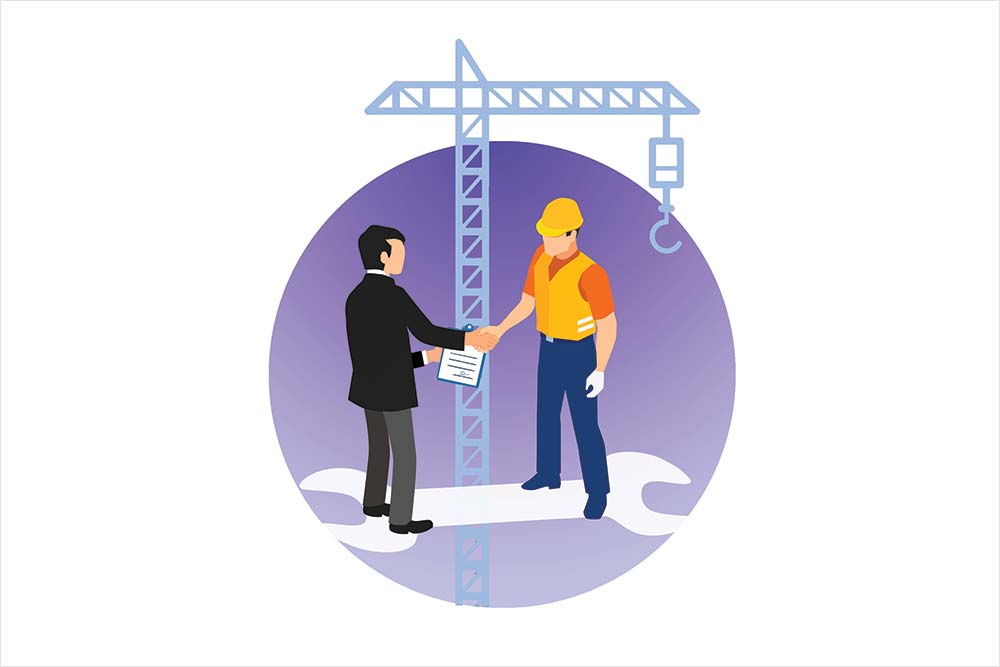 The year 2020 opened doors to a much-renewed transformation for India’s informal labour segment, reiterating the importance and critical need for unified codes under the new labour reforms. The year 2021 will further unlock opportunities and benefits for employees and employers alike, empowering them to work together and build a new economy by focusing on bringing formalisation, and the ease of doing business by removing administrative bottlenecks through national licensing for staffing industry.

The new code has the potential to empower both employer and employee, redirecting India’s labour economy to a new horizon and a better tomorrow in the coming years.

Standard Wage: The Wage Code has many benefits for both employee and employers. The new ‘wage’ definition involves three sections: an incorporation part, specified exclusions, and conditions. It likewise incorporates segments like basic pay, dearness remittance, retaining, and special allowances.

Unified Minimum Wage: The amended code will enable the government to set a minimum floor wage. Workers from the formal and informal sectors will be covered under ESI, eligible for an increased gratuity and PF contribution. The entire focus is to ensure that the future is protected through components like PF and Gratuity, thus enabling workers to own better livelihoods and a stress-free future.

Safeguard From Unethical Employers: Employers will observe wage taking into account both inclusion and exclusion. If the value of exclusion exceeds 50% of the total wages, the excess amount will have to be included in the wage. On the other hand, if the employee’s remuneration is paid in kind, then 15% of the value of compensation paid in kind will have to be included in wages. The government under the new code has also specified that the salary deduction in various forms, including housing rent, loan, or fines, should not exceed 50% of wages to prevent employees’ exploitation.

Encourage Formal Contractual Employment: The government step towards implementing national licensing will help bring more workers under the ambit of formal employment. The new pay code will additionally guarantee that the contract workers employed on an agreement premise are not misused by the fly-by-night contractors/employers.

No Gender-Based Discrimination: The new labour code will guarantee unbiased hiring. Allowing women to work across sector and trade and provisioning women to work in night (if they want) can unlock more opportunities and sentiments towards adding more women power to Indian workforce. The new wage code will guarantee that associations recruit workers depending upon their skills and talent and not for a specific gender.

As the new Wage Code brings ample of opportunities for both employees and employers, it is also likely to usher confidence, increase competency and stability in the Indian Economy and its labour ecosystem.

The author is the Executive Director, Indian Staffing Federation