2 Smart Moves That You Shouldn’t Ignore 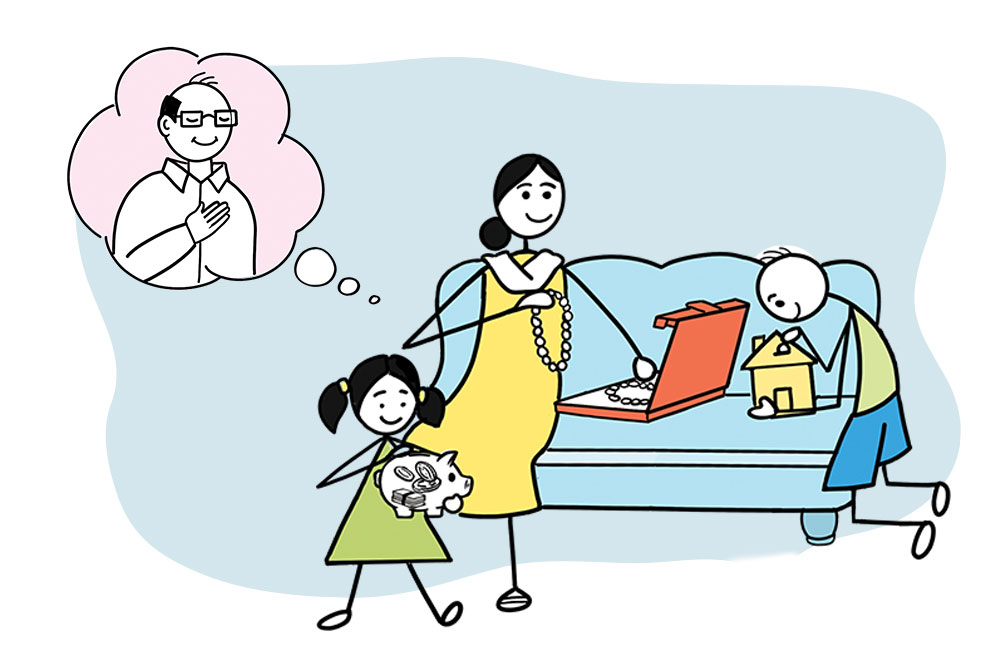 2 Smart Moves That You Shouldn’t Ignore

1. Have A Succession Plan

If you have worked hard to create wealth for your family, you wouldn’t want your assets to get locked in dispute and strife. That could well be the case though if you are not conscious about succession planning.

As unpleasant as it might sound, the fact is that Indian courts are flooded with property disputes, often because the original owner died intestate i.e., without making a Will or a succession plan.

Typically, if you die interstate, then your estate gets divided according to the applicable law. There are different succession laws for different groups in India.

A Will or a proper succession plan will ensure that the assets you have accumulated get passed on smoothly to the person/s you intend should inherit it. Though even a Will can be contested in a court of law, but not having it is worse.

Even if there is no strife or contestation, you wouldn’t want your family and heirs to run around figuring out where your assets are. Worse, your efforts may go waste if they aren’t able to figure it all out themselves in your absence.

Before making a Will, have an open conversation with your family.

“Have a detailed discussion with your spouse on what you have in mind, and be open to feedback. Assuming you have children, they will be the likely beneficiaries of your estate. So, discuss with your spouse on how and in what proportion you want to pass these on. Some of these can be done within your lifetime itself. Ensure that not just your spouse, but even your family has a general ‘buy-in’ to your succession plan, to avoid any future disputes,” says Rishabh Cyril Shroff, partner (co-head – private client), Cyril Amarchand Mangaldas, a law firm.

There can be innumerable points of strife. For instance, you may want a part of your wealth to go to an individual who may have served you well in your sunset years, but that may not be palatable to your legal heirs. There could be differences within family members on claims of who has invested how much for the maintenance of a property, or who can lay a claim on a family heirloom or jewellery and so on.

To ensure there are no disputes later, categorise your assets in detail, from properties to savings and investments and even family heirlooms. “Take note of factors, such as the nature of the assets involved—cash, real estate, shares in companies, tax, residential status and any other regulatory requirements as may be needed,” says Shroff.

When Should You Make A Will?

There is no right or wrong age to make a succession plan or a Will but, ideally, make it while you are still in the prime of your life. Over time, you can revise it as circumstances change over the course of your lifetime, including weddings, births and deaths in the family.

Avoid making a Will when you are very old, as that could lead to contestations and allegations that the Will was made under duress or in a state of unsound mind.

Ideally, get your Will signed by two witnesses, and then get it registered. Also, note that the beneficiary of your Will can never be a witness.

“Don’t be remembered for being someone who did not have the foresight to make a succession plan and left behind his/her estate in a mess for the family to untangle,” adds Shroff.

Among other things, Covid also taught us that life is uncertain. The least you can do is ensure that your affairs are in order even after your death. 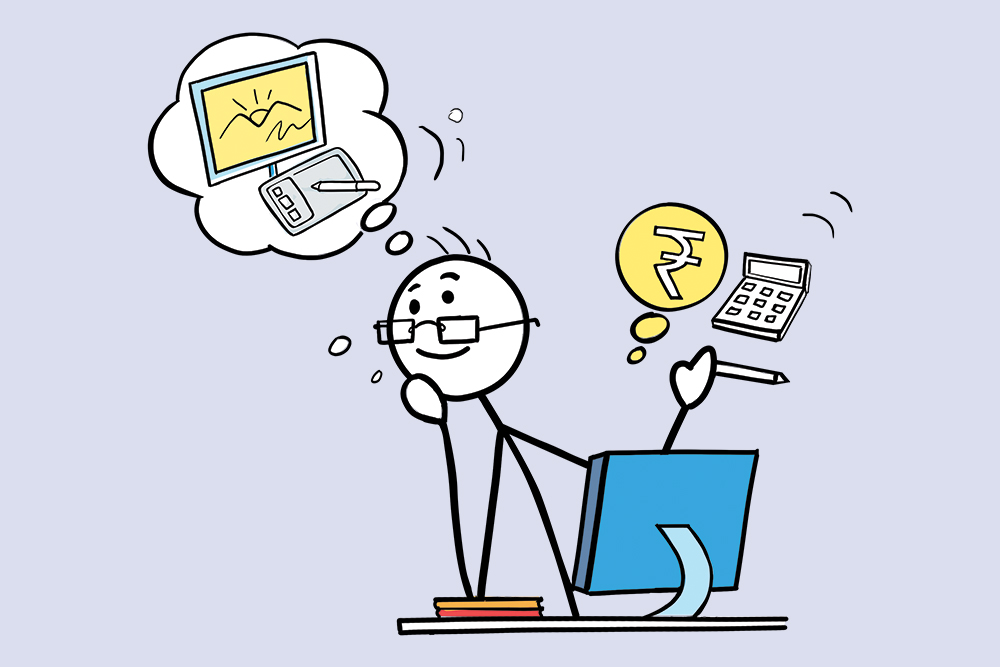 2. Have A Side Hustle

A quarter of a century ago, for most people, the first workplace was often the last one, too. It didn’t matter whether you joined work as an apprentice at age 17 or a graduate engineer or management trainee at age 21 or 25, you usually retired from the same organisation at the ripe old age of 60.

There was hardly any aspiration to get into better jobs with better pay packets, also because there were only so many avenues. The promotions happened in-house and so did salary hikes. Most importantly, there was an element of job security at most organisations.

Compared to that, employees today are constantly looking out for the next big jump in terms of designation and salary. There are newer aspirations to fulfil and more commodities to consume, which need a much larger income now.

Even those who are content being at one place have the spectre of job uncertainty hanging in front of them. There were mass layoffs during the Covid-19 pandemic the world over; the phenomenon was large during the period, but not unheard of completely. Several start-ups also folded operations, leaving millions in deep financial crisis and distress.

In these circumstances, having a side hustle or an additional income source can go a long way in helping you fulfil your lifestyle needs and meet your financial goals that may be larger than what your income can service at present.

Any additional job or income source would depend on your skill sets and occupation, and the assets you own. It can also lay the foundation for an entrepreneurial journey in the future.

For example, if you have a good hand at cooking or baking, you could consider making it into a viable side job that will give you a decent income to start with. Over time, it could even surpass your regular income.

You could also consider taking up some short-term courses to hone your skills, which you can use later for a second job.

Col. Sanjeev Govila (Retd.), CEO of Hum Fauji Initiatives, a financial advisory firm, and a Sebi-registered advisor says that a side job could actually be the starting point for one’s entrepreneurial journey.

“Trying out a separate vocation as a side job could help one start on his/her entrepreneurial journey. Over time, that could become his/her main occupation,” says Govila.

You could also look for additional income from the assets you own, such as rental income from a second home or a commercial property.

Another example could be getting an income through your investments. If you have a good understanding of the market and can regularly track it, you can dabble in stocks, commodities, gold, and/or real estate, whichever is your forte.

Doing a second job may not always be viable, whether it is because of lack of time or because your primary company does not allow you to do so.

“Doing a side job just for the sake of earning extra money could prove to be detrimental in the long run, in terms of work-life balance. One should not do so at the cost of one’s mental well-being. One must maintain a good work-life balance. That is necessary for a healthy life for long-term benefit,” says Col. Govila.

He gave an example of a girl who was doing an 8-hour shift in her regular job and was devoting another 4-5 hours to freelance work six days a week. A lifestyle like that can “be a sure shot way to bad health in the long run,” he adds.

Way back in 1964, Bob Dylan sang Time’s They Are A Changing. Decades later, in 2000, he sang, Things Have Changed. If the first song was true for our father’s generation, the latter is true for the present one.

Things have indeed changed when it comes to income stability, and a side job is the sure shot way to keep the fire in the kitchen burning. But take care to not burn yourself out in the process to earn a bit more.