Micro-VCs give financing to entrepreneurs to help them establish their businesses, and the reward ratio is larger 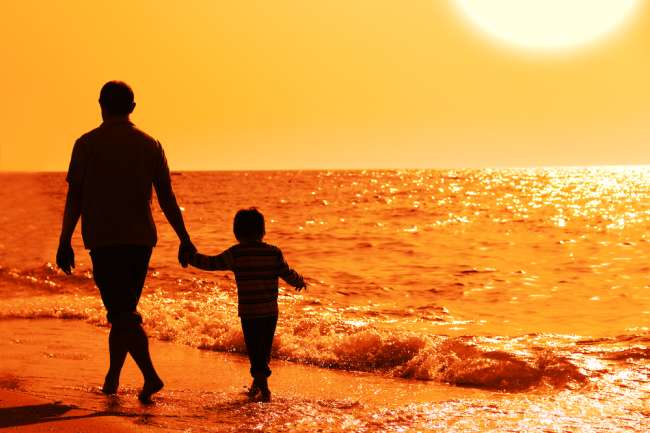 I must have been less than a year old when as primary caregivers my parents decided to safeguard my future by investing in a collection of ‘long term securities’ that would bear fruit in time. These were nothing but the conventional mutual funds and long-term equities of the world. And rightly so, a few equities they purchased at throwaway prices eons ago, grew aggressively overtime to bring me brilliant results.

Cut to 2021, when we millennials have taken the role of our parents and are plagued with the same worry for our wards. Fortunately, our options are fairly wider than what our folks had at their disposal. While the mutual funds, equities, and real estate options still exist, now we also have the option of having our children ‘own’ a profit-generating start-up once they mature - at a much cheaper entry price.

One of the many ways this can be done is through investing in a micro-VC (Micro Venture Capital). Classified as a risky asset class, this investment option has a much higher reward ratio than the conventional options available in the market, provided one invests after thorough research of the risk-reward ratio in their portfolio.

What is a Micro-VC and How Does it Benefit Me?

While the term venture capital is common knowledge, it is often associated with funds that are willing to invest a huge sum of money in companies looking for growth. A micro-VC, on the other hand, is just a small-sized version of that. Micro VCs park relatively smaller amounts in companies that are in their initial stages of incorporation and are seeing early signs of traction. In simple terms, they provide capital to entrepreneurs to take their business off the ground.

Consequently, as parents, if you invest your money in a micro-VC, it can be looked like a long-term investment option that may reap higher benefits compared to a traditional fixed deposit. To take a look at existing figures, from 2011 to 2021, if one was to compare traditional modes of investments with investments in a start-up, the numbers appear something like this:

Fixed deposit interest rates have declined from 9.4 per cent in 2011 to a paltry 5.4 per cent in 2021 (SBI 5 years FD). However, six months into 2021, India already has 14 high-value unicorns – a 70 per cent rise from the 12 in 2020, which was supposed to be the highest for India. On average, VC firms have given yearly returns (IRR) of 20 per cent over the last 5 years, which is almost 4 times what one would earn on a fixed deposit and almost twice that of equity. Thus, making investments in a micro-VC is comparatively more profit-generating in the long term than traditional modes of investment.

From 2018-2020, micro-VCs have invested almost $341 million across 566 start-ups that are now moving at an aggressive pace to build revenues and economies of scale. Let’s look at a few examples.

One of the early investors in Flipkart put in $0.8 Million for a 28 per cent stake in the company in 2009 and got a billion-dollar exit later on. Even the early investors in Ola have 375x returns on their investments. These are not isolated cases. Every flourishing start-up today – from Swiggy to Zomato to OYO – has given stellar returns to those who came in early. Since micro-VCs come in at a much earlier stage and invest in multiple start-ups, their chances of hitting home are higher, yielding an annual return of 25 per cent on a risk-reward basis, making it a much more superior investment option. Thus, by the time your child grows up, you would have created substantial value for him or her.

Are There Risks Involved?

Compared to traditional modes of investments, the risks involved in parking your funds in a micro-VC are higher. But so are the returns. Micro VCs are generally run by investment professionals whose full-time job is to evaluate these start-ups. As shared earlier, they invest across industries and companies to hedge the risk and maximize the risk-reward ratio. This puts them in a better position than other individual investors.

In today’s hyper volatile economic environment, it is not unnatural for you to feel anxious about protecting your child’s financial future. While tomorrow is guaranteed to come to none, investing in micro-VCs is just another way of incorporating what our parents would call a traditional side business to ensure the profits of the same are reaped by your child at maturity.

However, one should be calibrated when investing in these assets. Though the potential to earn wealth from these investments is very high, so is the risk. It would be advisable to allocate only 10-20 per cent of your investments to micro-VC as an asset class to hedge against the risk and optimize risk-adjusted returns. Our parents did not have this option in the past but we do – something to be pondered over.

The author is Founder and Managing Director, Eximius Ventures 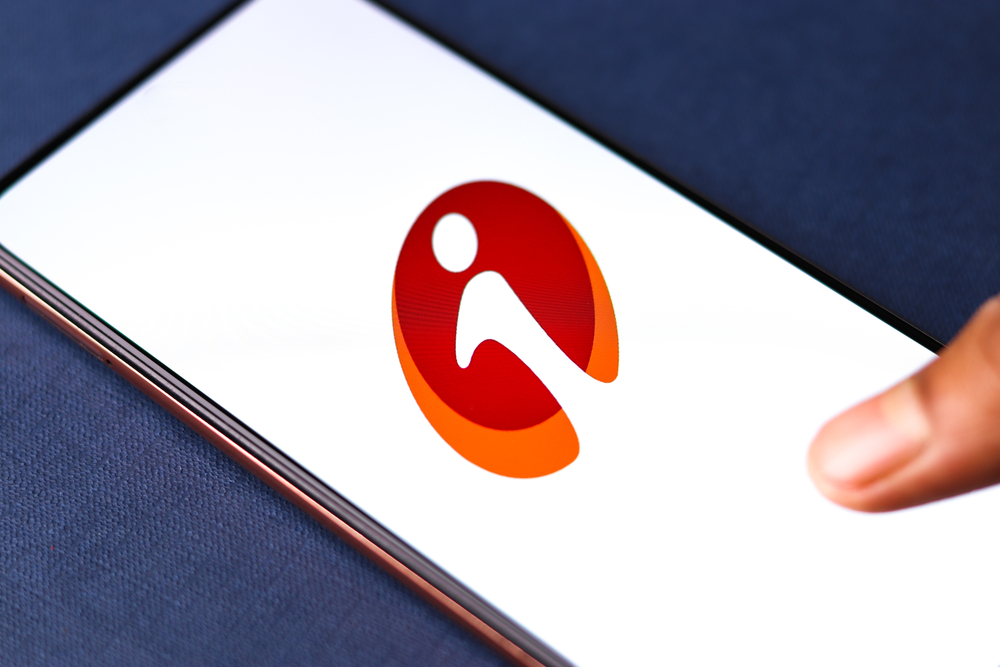 ICICI Prudential Equity & Debt Fund Completes 23 Years: How Much You Would Have Earned Since Inception? 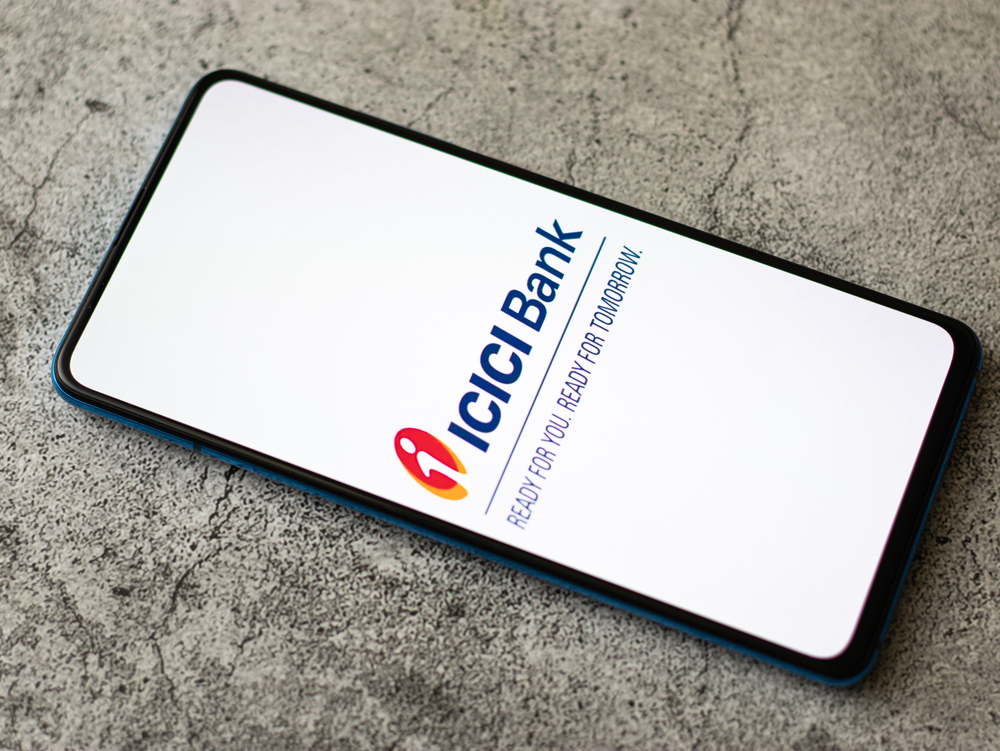 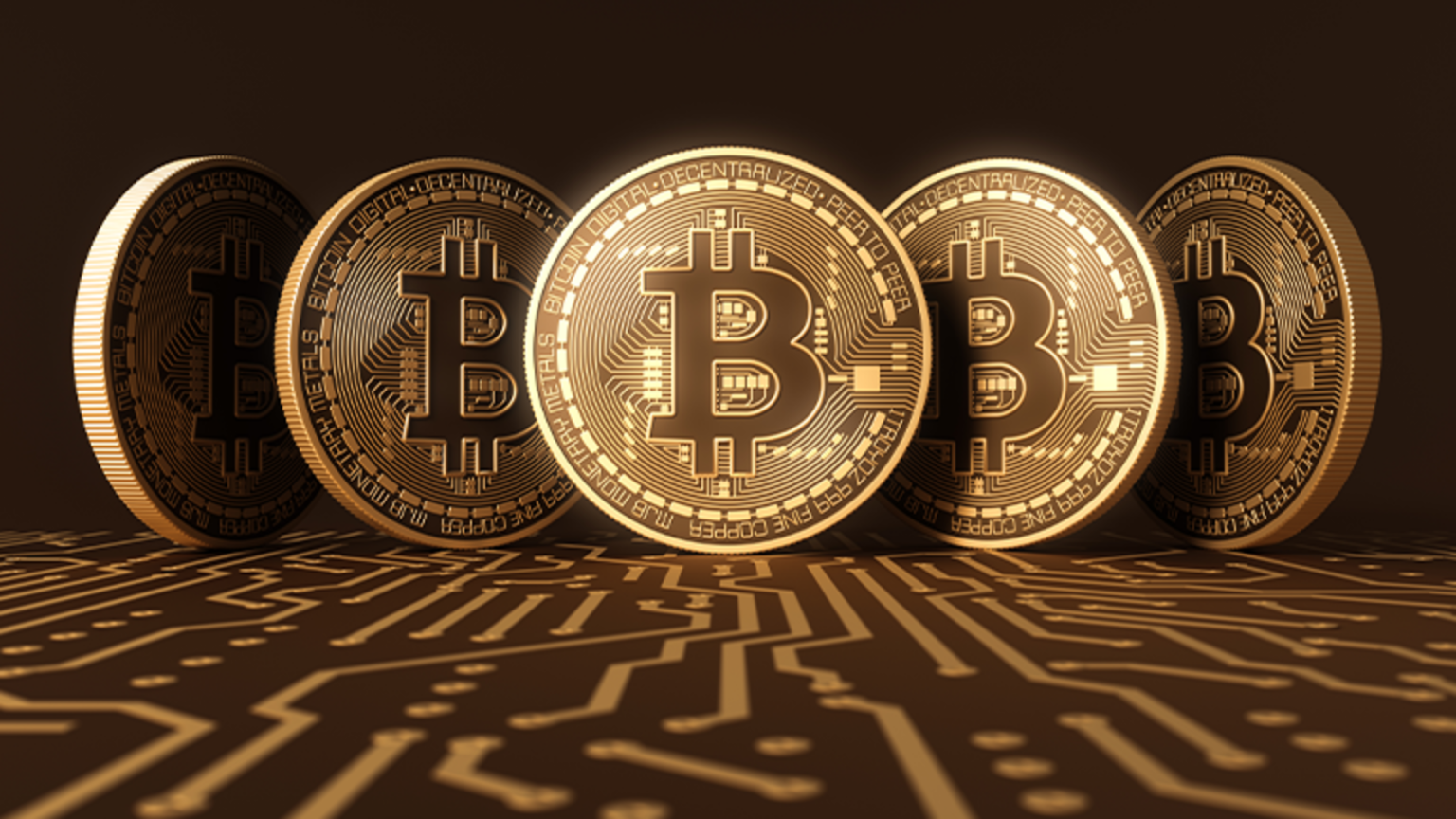 How to Buy Bitcoin in India
Advertisement*