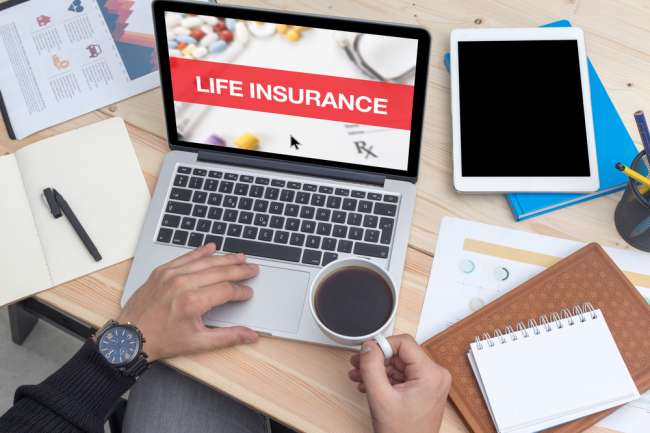 Affluent and salaried people mainly led an increase in life insurance ownership. While the salaried class witnessed a 4 per cent increase in life insurance ownership up to 75 per cent, the affluent saw a 6 per cent increase up to 79 per cent, as compared to previous year, noted India Protection Quotient 2.0 report prepared by Max Life Insurance and Kantar. They collected samples from 7014 respondents aged between 25 and 55 years, earning an annual household income of more than Rs 2 lakh.

Overall, life insurance ownership increased by 500 bps up to 70 per cent from last year, with term insurance ownership witness an increase of 700 bps up to 28 per cent. On the scale of 0 to 100, the knowledge index was at 48, and term awareness increased to 57 per cent, the report said. The report measured attitudes, mental preparedness around future uncertainties, awareness, and ownership of life insurance products as survey’s major touch-points for calculation.

While the life insurance ownership for working women in Tier-II cities stood at 60 per cent, term insurance made merely 16 per cent of that as they had never thought about term insurance at all, while others said they do not have enough money to buy it. On the other hand, women in metros focused more on returns than on long-term financial protection.

Further, the report noted that women are more anxious about financial security than men across several parameters. It also revealed that people in Tier-II cities focus more on savings than protection and demonstrated a preference for endowment policies over term insurance. 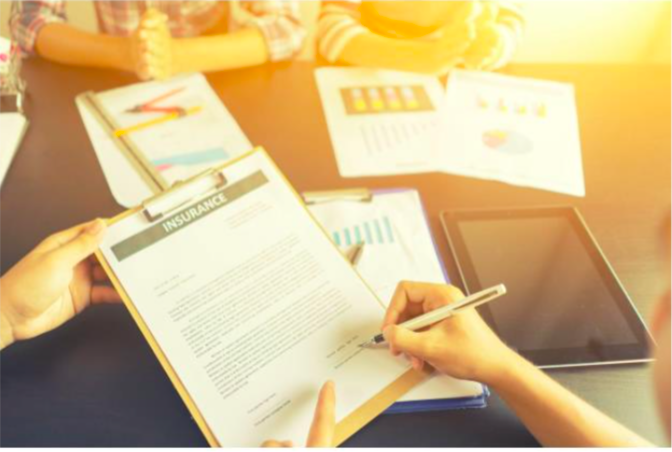 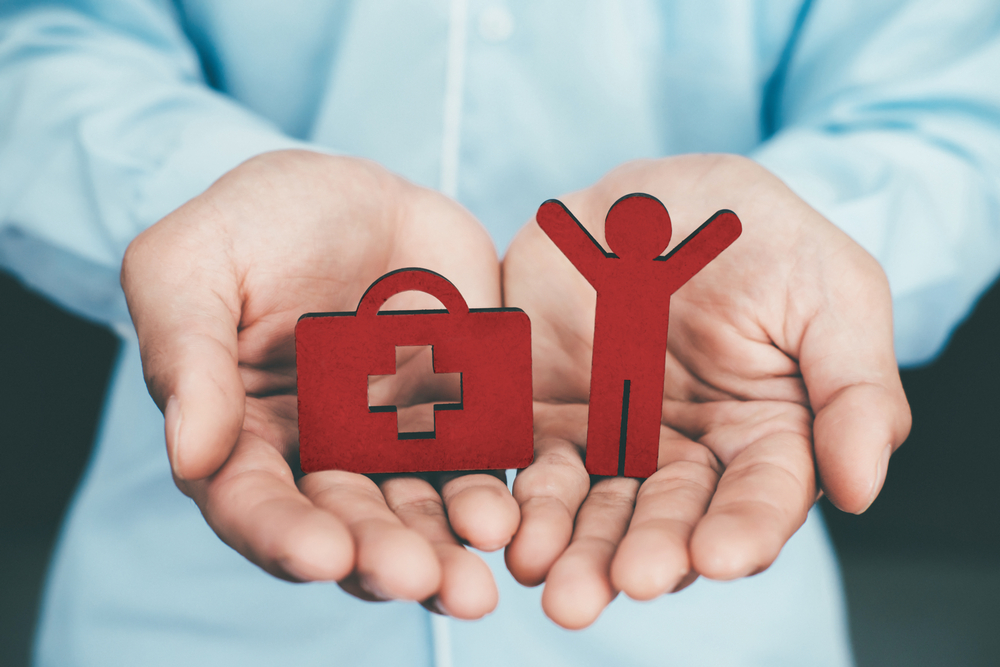 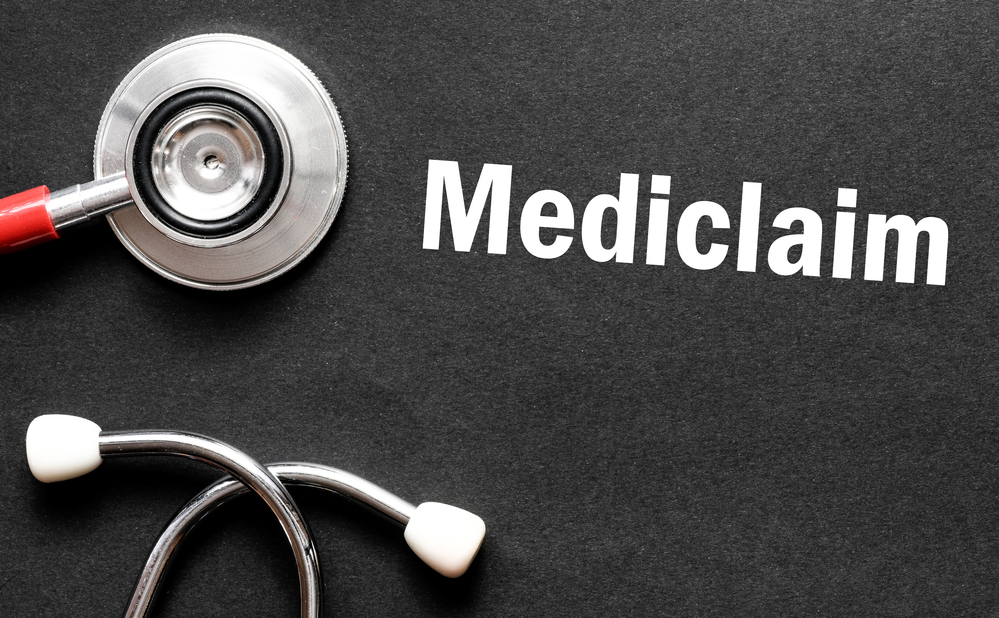 5 Things to Keep in Mind Before Renewing Health Insurance