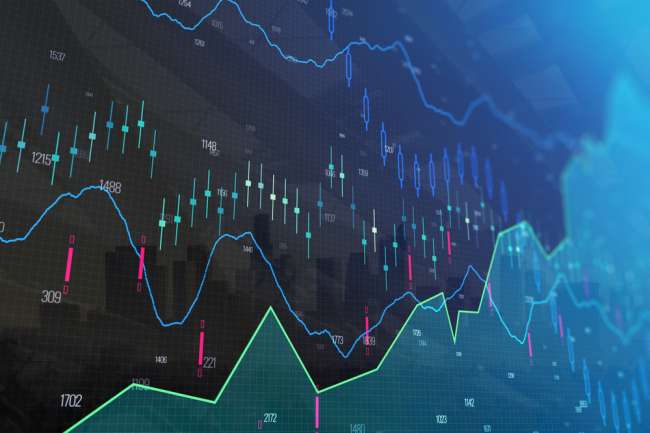 China’s exports surprised positively, rising by 25.6 per cent in Aug’21 (est.: 17.3 per cent) from 19.3 per cent in July 2021. The rebound was driven by higher exports of electronics, furniture, and recreational products. In addition, clearing of congestion at some ports, which had earlier been shut down for 2 weeks due to a surge in Covid-19 cases also helped. Imports too improved in August 2021, rising by 33.1 per cent (est.: 26.9 per cent) from 28.1 per cent in July 2021. While semi-conductor imports continued to decline, that of agriculture commodities, industrial metals, and oil rose sharply.

Germany’s factory orders rose unexpectedly by 3.4 per cent in July 2021 versus an estimated decline of 0.7 per cent on an MoM basis. In June 2021, factory orders had risen by 4.6 per cent. The level of new orders inched up to a record high in July 2021, led by a surge in foreign orders (8 per cent increase MoM). Orders from the shipbuilding sector rose steeply. Orders for consumer goods (7.5 per cent) and capital goods (5.4 per cent) also increased.

Bonds: Global yields closed mixed. Germany’s 10Y yield fell by 1bps (-0.37 per cent) ahead of the ECB policy decision. US 10Y yield closed flat at 1.32 per cent as investors remain cautious after dismal jobs data. Crude prices fell by 0.5 per cent (US dollars 72/bbl) as Saudi Arabia slashed crude prices for Asia. India’s 10Y yield rose a tad by 1bps (6.17 per cent). It is trading higher at 6.19 per cent today.

Currency: Except CNY (flat), other global currencies closed lower against the dollar. DXY remained subdued after the dismal jobs report. AUD fell the most by 0.3 per cent. The rupee depreciated by 0.1 per cent despite lower oil prices. It is trading further lower today while other Asian currencies are trading mixed.

Equity: Barring Dow, other global indices ended higher amidst expectations of delay in Fed’s tapering process. Amongst other indices, Nikkei (1.8 per cent) surged the most followed by Shanghai Comp (1.1 per cent). Sensex (0.3 per cent) too ended in green led by real estate and consumer durable stocks. However, it is trading lower today while other Asian stocks are trading mixed.