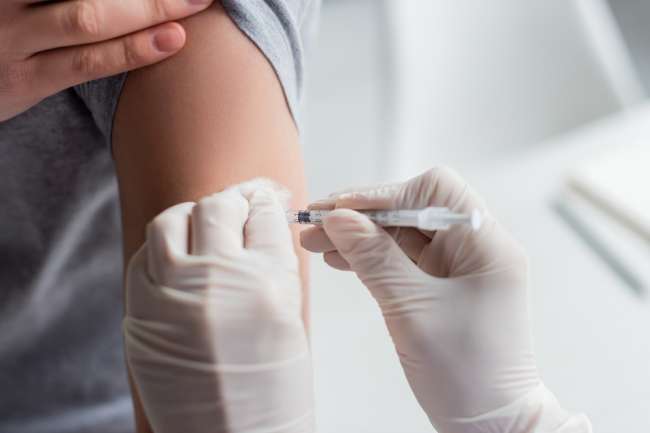 The Russian Direct Investment Fund (RDIF) and Indian drug firm Panacea Biotec on Monday announced the launch of the production of the Sputnik V coronavirus vaccine in India. They have agreed to produce 100 million doses per year, and it is expected to start this summer.

"Launch of production in India in partnership with Panacea Biotec marks an important step in helping the country fight the pandemic," said RDIF Chief Executive Kirill Dmitriev, and added that the vaccine will also be exported at a later stage to help prevent the spread of the virus in other countries around the world, he added.

The first batch produced at Panacea Biotec's facilities at Baddi in Himachal Pradesh will be shipped to Russia's Gamaleya Center for quality control.

"Together with RDIF, we hope to help bring a sense of normalcy back to people across the country and around the world,” commented Panacea Biotec MD Rajesh Jain on the development.

Dr Reddy's Laboratories on May 14 had said that as part of a limited pilot, the soft launch of the Sputnik V vaccine had commenced and the first dose of the vaccine was administered in Hyderabad.

Based on a platform of human adenoviral vectors, the vaccine uses two different vectors for the two shots in a course of vaccination providing immunity with a longer duration than vaccines using the same delivery mechanism for both shots.

Sputnik V was registered in India under the emergency use authorisation procedure on April 12, 2021, and vaccination against coronavirus with the Russian vaccine started on May 14.

The vaccine has been registered in 66 countries.