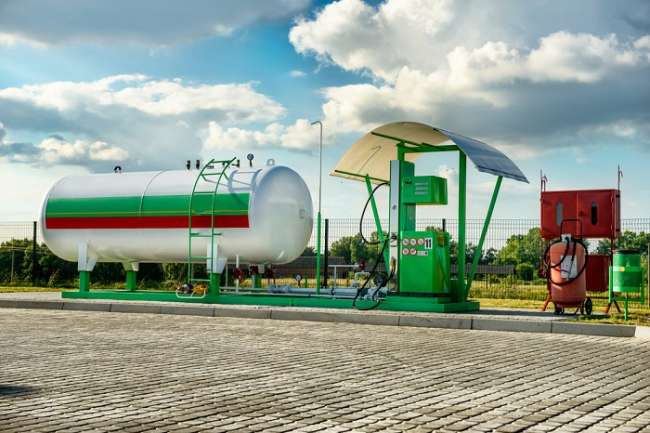 India, home to 22 of the world’s 30-most polluted cities, should convert its estimated 300 million working vehicles to run on clean fuels for any tangible air quality impact, said Indian Auto LPG Coalition (IAC), the apex body of auto LPG stakeholders in India, on Wednesday.

“With mass adoption of electric vehicles still a distant future, an absence of a near-term strategy to convert existing vehicles to cleaner alternatives is a crucial policy oversight,” it said in a statement.

IAC also said the government’s indifference towards immediately available clean alternative fuels is proving to be a major health bane for the country.

The World Air Quality Report, 2020, recently released by Swiss organisation IQAir, features 22 Indian cities among the top-30 most polluted cities in the world, with Delhi ranking as the world’s most-polluted capital city yet again.

However, with the government putting all its policy focus on long-term roll-out of electric vehicles, clean air remains a distant dream for a large part of the Indian population, according to the association.

“Electric vehicles are still in very early stages of adoption, and even the most optimistic projections suggest that mass adoption is not likely to begin at least till another decade.”

“Meanwhile, around 300 million vehicles, including two-wheelers, continue to produce toxic emissions. With a complete dearth of focus on immediate available clean air solutions, millions of Indians are likely to continue breathing toxic air for years,” said Suyash Gupta, director general of the IAC. He added that even as government initiates policy measures such as a new scrappage policy and green tax, it must simultaneously incentivise existing vehicles to convert to clean alternative fuels such as auto LPG.

“Our recent studies have demonstrated yet again that harmful tailpipe emissions from auto LPG are significantly lower than even BS-VI-compliant petrol,” Gupta said. Auto LPG was found to emit almost 52 per cent lesser carbon monoxide (CO), 47 per cent less total hydrocarbons (THC) and 50 per cent less non-methane hydrocarbons (NmHC) as compared to petrol, the statement said.

Existing petrol and diesel vehicles, including two-wheelers, can easily be converted to auto LPG or CNG by installing conversion kits.

“With auto LPG priced up to 48 per cent lower than petrol, consumers can also achieve significant cost savings on fuel through this transition,” it said, adding that reducing the prohibitive 28 per cent GST on conversion kits and offering subsidy support for them could go a long way in inducing a mass shift to clean fuels.

Conversion kits that currently cost up to Rs 25,000 can be made significantly cheaper with GST cuts and subsidy support. Auto LPG is the third-most widely used automotive fuel globally after petrol and diesel.