From achievers to leaders to the glamorous, in this web series, Outlook Money brings you the views on money matters from some of India’s most influential. Several of the New Year’s resolutions made this year may have been already broken. But who says you need to wait for planetary revolution to make new decisions that can make tomorrow slightly better than today? Inspiration can come from anyone at anytime. These individuals, each a leader in their respective field, talks about their life, both financial and personal, and lets us know what it takes to make it big in this beautifully scary world. We hope their wisdom empowers you to know how to better secure your financial future.

It’s all about proving yourself

Olympic medal champion Vijender Singh considers boxing is in his blood. Growing up, both his town folk and his family were all heavily inclined towards boxing. His grandfather, Army Subedar Major Dariyaj Singh was also a boxer and had served the Indian Army.

He has competed in several international level competitions including the 2004 Athens Summer Olympics, the 2006 Commonwealth Games, the 2006 Asian Games in Doha to name a few. But it was at the 2008 Beijing Summer Olympics when he won the Bronze medal that he became India’s first boxer to ever win a medal at the Olympics that he rose to fame. This win turned him overnight into the poster boy of boxing in India.

After his bout at the Beijing Olympics, he was showered with several awards. This includes the Rajiv Gandhi Khel Ratna award—India’s highest sporting honour and also the Padma Shri, the fourth highest civilian honour in India.

Talking about the financial prospect of being a boxer, he says, “The training process is not that expensive. It is all about your will power. You have to prove yourself in the ring.” He advises the youth to stay sincere to their respective fields, “Don’t party. Do your work sincerely. As you know when people party they drink and smoke which is not good for health,” he says.

Being India’s most successful boxer, he has some strong opinion on matters of money. “Money is very important for everyone. You should be capable of earning. Those who say money is not important are actually lying. I am very fond of shopping and eating out, but only healthy food, as my profession demands it,” he says.

Like most dedicated and insanely successful individuals, his most prized procession is one on which a price tag cannot be attached- his Olympic medal. “I have so many valuable things but I cannot point anything specifically (as most valuable). My family is my strength,” he adds. 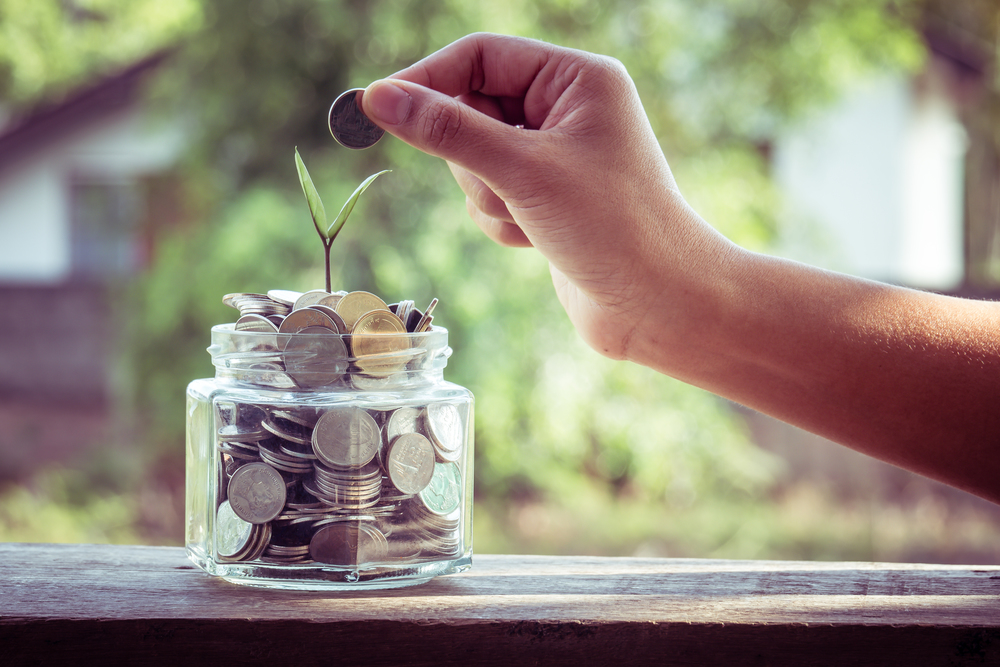 How To Manage Funds as a Freelancer