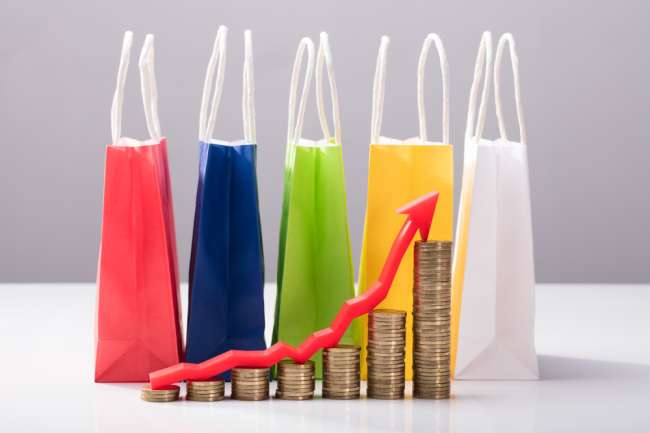 Buy Now, Pay Later platform ZestMoney has confirmed that consumer demand had risen by more than 200 per cent in the second phase of lockdown (March-May 21), as compared to the lockdown last year (March to May 2020). Strong consumer behaviour around repayments, and bounce rates has signalled green shoots of recovery and a revival in consumer demand.

Customer applications for BNPL credit limit on the platform went up by five times in the March-May 2021 period as more people took to planning their finances better.

E-commerce transactions were up by 200 per cent during this period. ZestMoney has strategically grown its e-commerce partnerships by 100 per cent on a month-on-month basis, expanding its reach across platforms and brands in fashion, travel and ecommerce.

Despite the economic challenges arising due to the pandemic, ZestMoney has noted that repayment efficiency has improved significantly with many customers paying well within their repayment period. The company has witnessed an improvement of 40 per cent in bounce rates, while NPAs were 34 per cent less severe in Phase II, compared to Phase I of the lockdown. NPAs continue to be well below 5 per cent for the company.

Commenting on the trend, Lizzie Chapman, CEO and Co-Founder -- ZestMoney said, “We have seen encouraging signs in the second phase of the lockdown, signalling a strong revival in consumer sentiment. Buy Now Pay Later continues to gain traction as customers look for financing options that allow them to manage their expenses better. Strong repayment behaviour indicates things are improving at a micro level with little impact on jobs and income. Interestingly, Tier II and III markets witnessed stronger revival across parameters. It's a well-rounded growth across categories from electronics to electric bikes.”

To further evaluate the growing trend, ZestMoney conducted a survey with 2800 respondents across the country to understand consumer demand and their preferred financing options.

Top categories that respondents were likely to spend on in the coming months were revealed to be smartphones, electronics, fashion, home décor, water purifiers and air tickets