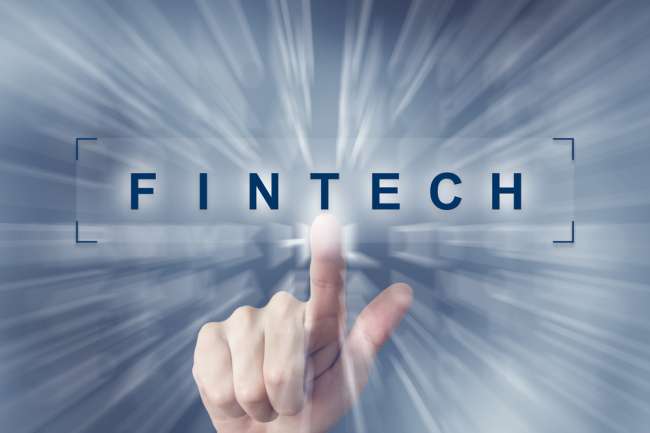 Deloitte Touche Tohmatsu India LLP (DTTILLP) has announced its list of 50 fastest growing technology companies in the country, based on their percentage revenue growth over the past three financial years. Fintech emerged as a key sector in this year's rankings represented by four of the top six winners

The aggregate revenue of the top 10 companies has gone up from about Rs 21 crore to just under Rs 400 crore, representing a growth of close to 20x in the 2018 to 2020 period, a Deloitte statement said.

The companies have grown a staggering 13x to 70x over the last two years, a testament to the growth that the fintech sector has seen in India, the report said.

Apart from the top 10, companies ranked from 11 to 20 also performed extremely well and have grown by approximately four times in terms of their revenue in the past two years, with aggregate revenue of more than Rs 1,500 crore.

The year has also seen a diverse sectoral representation with several companies across data analytics, digital transformation, digital marketing, and other emerging sectors that are likely to see continued growth over the near term.

While Bengaluru - a key hub for the start-up ecosystem - continued to be the most-represented city in the top 50 tally (with 18 of the top 50 companies being based there), the NCR region was a close second (12 of the top 50).

"Our rankings, based on a three-year average revenue growth achieved by the winners, are a fair representation of sectors including Fintech, digital transactions, and analytics that have done exceedingly well over the last few years as part of India's tech growth story," Rajiv Sundar, Partner, and Programme Director - Technology Fast 50 India 2020 at DTTILLP, said.

The new era of technological advances coupled with this year's rankings give us renewed faith that Indian technology companies are making great strides forward, he added.