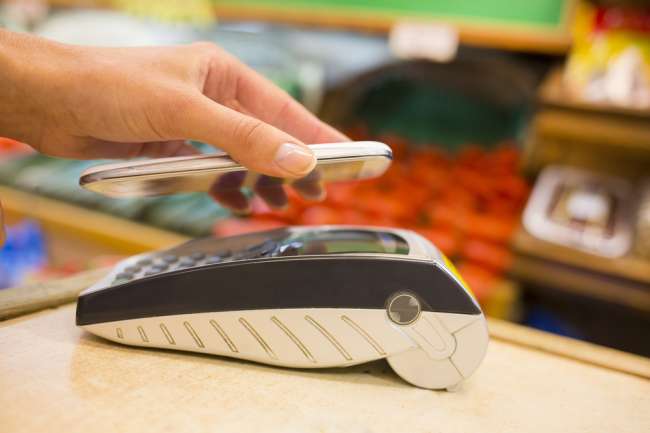 BharatPe, one of India's fastest-growing fintech companies, today announced that it has achieved a big milestone by clocking 106 million transactions a month in UPI QR payments category in March 2021. BharatPe continued its trend of outgrowing the market, with an 8.8 per cent market share. It also announced that it retained the third position in the UPI P2M category, the spot that it had achieved in November 2020 by displacing Google Pay. BharatPe recorded $830 mn worth of transactions ($10 bn annualised) in March 2021.

Over the last 12 months, BharatPe has grown exponentially and recorded a seven times growth in the volume of UPI transactions from April 2020 to March 2021. Additionally, its UPI payments vertical grew by 23.7 per cent from February to March 2021.

“The pandemic accelerated the growth of digital payments in the country. We saw all our business verticals grow manifold over the last year. Our growth in the UPI P2M category has been driven by the rise in the adoption of digital payments across tier-1, 2, and beyond towns and cities. With customers moving to digital payments, owing to convenience and safety, we saw a huge spike in digital transactions beyond our top 30 cities. To cater to the increased demand, we expanded our footprint from 30 to 100 cities in the last 12 months,” said Suhail Sameer, Group President, BharatPe.

“We will be further adding another 100 cities to our presence in 2021-22. We aim to expand our merchant network by adding 4 million merchants to our existing list of 6 million by the end of 2021,” he added.

As per a recent report by ACI Worldwide and Global Data, India has outpaced the USA and China to become the world’s biggest real-time digital payments market, driven by P2P as well as merchant payments.

It is expected that by 2025, digital payments collectively in India would account for over 70 per cent of overall payments volume, leaving cash and cheques at below 30 per cent. The report also highlighted that globally, more than 70 billion real-time payment transactions were processed in 2020, a surge of 41 per cent compared to the previous year.