Home Fintech  »  A Single Code For All Rules Of Securities Market

A Single Code For All Rules Of Securities Market 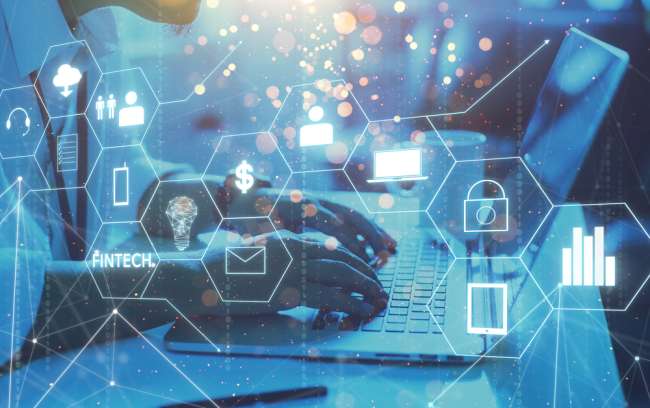 The government on Monday proposed to introduce a unified securities market code as part of its initiative to boost the ease of doing business in India.

The proposed move would help cut down on compliance costs and reduce the friction between rules enacted by the markets watchdog Securities and Exchange Board of India (Sebi), depositories and the government.

Finance Minister Nirmala Sitharaman in her Budget speech for 2021-22 proposed to consolidate the provisions of the Sebi Act, Depositories Act, Securities Contracts (Regulation) Act and the Government Securities Act into a rationalised single securities markets code.

The minister also proposed to introduce an investor charter as a right for all investors in all financial products.

Lav Chaturvedi, Executive Director and CEO of Reliance Securities, welcomed the move, saying that it will help doing business in the Indian financial markets.

Divam Sharma, Co-Founder of Green Portfolio, believes that the single securities market code will simplify the Indian corporate legal framework and reduce compliance costs. “It marks a step towards a single financial regulator and streamlining multiple laws, ordinances, guidelines and regulations,” he said.

According to him, bringing the Government Securities Act under the securities market code will also increase the credibility of government borrowings and thrust of foreign capital with the government looking to step up its borrowing for funding the allocations announced in the Budget.

Tejas Khoday, Co-Founder and CEO of FYERS, said the initiative shows that the government and Sebi are committed to improving the capital market ecosystem by strengthening the laws.