Home Finance  »  Trump’s Visit To India: More Than What Meets The Eye

Trump’s Visit To India: More Than What Meets The Eye 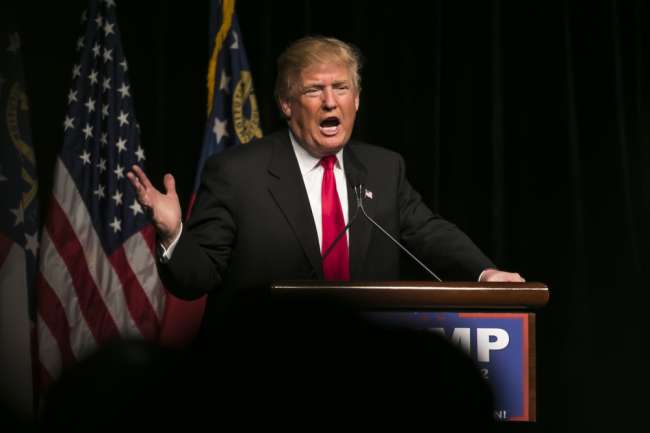 The US President, Donald Trump’s visit to India was a huge success. India and the US have reached multiple agreements to share information, vital to the security of the world’s largest democracy. The US has also agreed to invest more than $25 billion in India and top US companies have committed to setting up offices and manufacturing units in India creating more than 25,000 jobs. This is expected to double India’s GDP in the next five years.
All of these seem well and good. However, there is more to this visit than what meets the eye. With the impeachment incident firmly behind him, Donald Trump can now concentrate on his re-election, which is coming up in November of 2020. While the Democrats are still finding that one candidate to challenge Trump, he seems to be enjoying tremendous popularity in his own party, again as evidenced by the impeachment trial, which was wrapped up as quickly as it began.
One of the most important communities that Trump wants to reach out to is the Indian American community. From being immigrants to becoming the heads of the largest tech companies in the world like Alphabet and Microsoft, scientists at NASA and world-class doctors working out of the US. The Indian community in the US has only grown in both strength and influence.
On the other hand, Prime Minister Modi has, through his oratorical skills and focus on development, been the leader that the NRI community seems to be firmly behind. More than 50,000 people attended the ‘Howdy Modi’ roadshow in Houston, Texas held on September 22 of last year. This was a sure sign that our ‘Mitron’ living in the US, welcomed our Prime Minister with open arms.

From Donald Trump's perspective, a rapid-fire visit to India (given that his re-election schedule will barely allow him to go on his foreign trips at least till November) was a step in the right direction when it comes to bringing the Indian American community over to his side. Whether the community decides to vote for him in November remains anyone’s guess.
From P.M. Modi’s perspective, the positive press was something he and the BJP sorely needed in the wake of the protests ravaging the country’s capital and threatening to spill over. Whether this sways the country and the protests subside also remains anyone’s guess, as does what will be the outcome of the upcoming elections in Bihar and West Bengal.
For now, the Modi-Trump relationship remains strong and both leaders will be hoping that it will ultimately benefit their respective images and that of their parties when it comes to the sternest test.