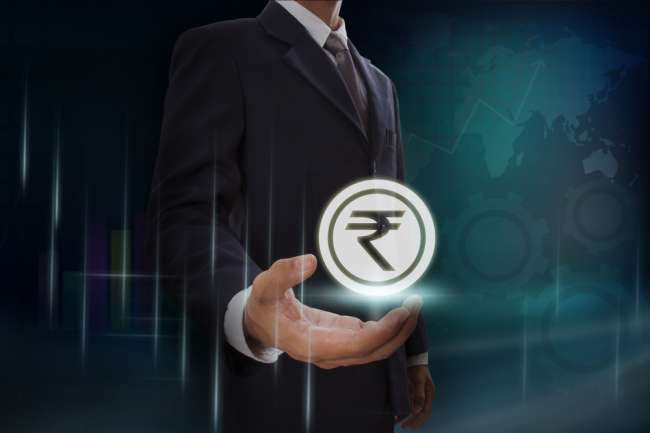 The Indian economy is growing at the slowest pace in decades, and as things stand currently, at least a V-shaped recovery looks quite unlikely. On the other hand, despite the recent correction, stock market valuations are higher as compared to historical standards. So far, the rally in large caps, especially the market leaders in every industry has been driving the stock market rally. Now, as we enter the next decade, let us explore which themes look promising over the next one to two years.

Electric vehicles: Electric vehicles (or EVs) are something that could see a lot of traction over the next two years. Mahindra and Mahindra has the lead in the Indian electric car market. Last month, it launched its eKUV 100 with a range of almost 150 km. The model is also attractively priced. Additionally, the Indian government is giving policy support to the industry and plans to set up 10,000 EV charging stations over the next 2-3 years. While EV adoption is gaining traction globally, India has been relatively slow. That trend, however, might change now with policy support and launch of new models with higher range. Ride aggregators like UBER and Ola are also focusing on electrifying their fleet.

Big private and PSU banks: The Indian banking sector has seen a lot of pain amid the tide of NPAs. Over the next 1-2 years, we could see consolidation in the Indian banking sector—both private and public. As for private banks, depositors would increasingly prefer big and stable names like ICICI, Axis, HDFC, and Kotak. Furthermore, big banks would be in a better position to adopt technology to lower their costs. Big banks might eventually absorb some of the weaker private sector banks. In the PSU banking space also, big banks like SBI would continue to attract a premium over smaller peers. Government is also expected to push for more consolidation in the sector, which looks positive for big PSU banks.

Manufacturing: Manufacturing has been a weak link for India over the last decade. The fall in the Indian manufacturing sector is partially attributable to cheap and often subsidized imports from China. However, the Modi government has been raising tariffs on several Chinese products. The tariffs would eventually lead to import replacement and benefit companies hit by cheap Chinese imports. Also, with the US-China rivalry being a new reality, some US companies might prefer to diversify their supply chains to India. While it would not be a lock stock and barrel movement, we could see more US companies incrementally source from India. Some of the products like textiles, where India once had a lead might see some revival as a result.

It is impossible to really predict the future accurately. Nonetheless, we must build some expectations based on the evidence at hand and position ourselves accordingly.