Paving Way For The Financially Underserved 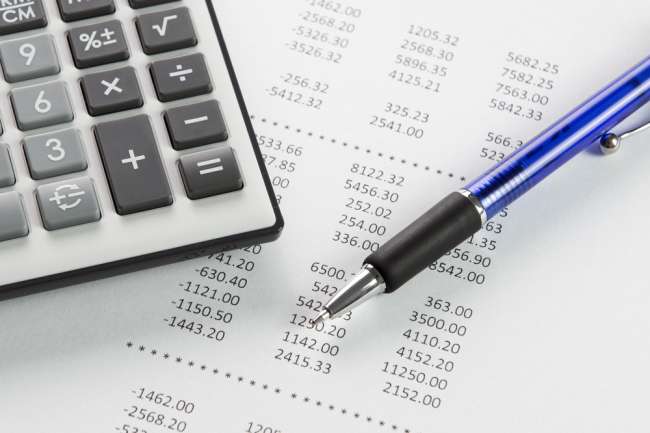 Nobel-Prize winner Muhammad Yunus pioneered the concept of microfinance, making it a keyword in the credit and lending space. In its simplest form, microfinance entails providing credit to small business owners and entrepreneurs. Access to capital can be detrimental to such business owners who otherwise do not have the option to raise capital from traditional sources of finance. Without microfinance, it would be harder for them to access loans, insurance, and investments that can help them grow their business. In the developing world, microfinance becomes even more meaningful as it can play an important role in breaking the cycle of poverty, decreasing unemployment and improving economic productivity by giving a boost to small enterprises.

In India, with the government’s focus on financial inclusion, the role of microfinance institutions (MFIs) is fast growing. According to a recently released (September 2019) report by CRIF High Mark, “the microfinance sector in India continues to contribute towards furthering the agenda of financial inclusion by expanding its customer outreach far and wide across the country with a 22% Y-o-Y growth in its live customer base.” A majority of the population in India does not have a savings account or access to any kind of financial services. Thus, when it comes to fulfilling their financial requirements, they often resort to borrowing money from friends or family members. The probability of them opting for fast cash loans or payday advances (that bear huge interest rates) are also high. However, MFIs in India are enabling small business owners to invest in their growth and success. The CRIF report further stated that the outreach of the sector has increased to 6 crore live customers, with 10 crore active loans. Clearly, it is an opportunity that Indians are looking to capitalise upon.

While the positive impact of microfinance cannot be denied, its efficacy is questioned by many. Many argue that instead of alleviating poverty, microfinance can potentially make poverty worse since many borrowers use microfinance to pay for basic necessities and fulfill their consumption requirements. This means that instead of generating new income with the loan, they only add to their debt. Even for those who end up investing the money in their business, the probability of losses is high since many of these people are unable to run their businesses effectively. Consequently, they plunge further into the debt hole.

Nonetheless, if extended judiciously, microfinance can serve as a valuable tool for the financially underserved.