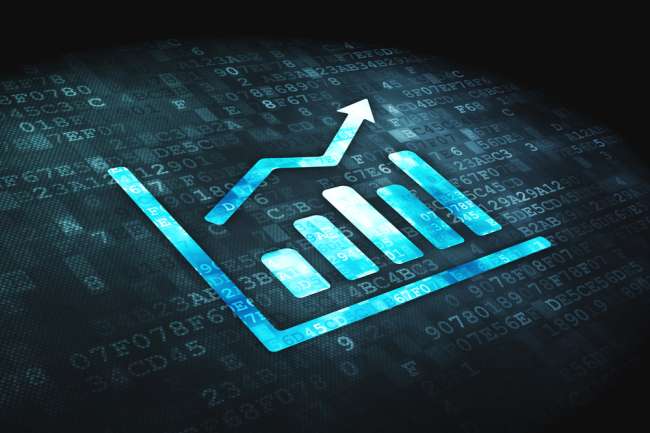 New Delhi, November 28: The microfinance sector grew by 28 per cent year-on-year (Y-o-Y), as observed at the end of Q2 FY 2019-20 and the gross loan portfolio (GLP) of the sector stood at Rs 1962,000 crore, up by 1.35 per cent from the previous quarter, stated the September quarter report on microfinance lending by CRIF High Mark.

The outreach of the sector increased to 6 crore live customers, with 10 crore active loans.

As of September 2019, banks have the largest market share of the national portfolio, having surpassed NBFC MFIs by over 2 per cent. The average ticket size of microfinance loans stood at Rs 325,000 in September 2019, a 12 per cent y-o-y growth. Disbursements, both in terms of value and volume, which saw a dip in the previous quarter, have grown by 0.7 per cent and 0.2 per cent respectively over the previous quarter.

The report showed that the GLP of the microfinance sector has continued its growth trajectory in Q2 FY 2019-20, however at a slower pace of 1.35 per cent quarter-on-quarter (q-o-q) in September 2019, compared to 6.9 per cent in the same period last year.

The sector registered a Y-o-Y growth of 28 per cent standing at Rs 196.2 crore in September 2019. Both rural and urban geographies witnessed sluggish growth as compared to Q1 FY 2019-20, with rural sector growing at 1.64 per cent as against 3.49 per cent in the previous quarter and urban sector at 1.01 per cent against 1.75 per cent in the previous quarter. The share of rural sector in the national GLP increased by 2 per cent y-o-y.

The eastern region continues to dominate the market in terms of disbursements value with a share of 35 per cent, followed by south (25 per cent), west (14 per cent), north (11 per cent), northeast and central at 7.5 per cent each.