Home Finance  »  Inflation In The Times Of COVID-19

Inflation In The Times Of COVID-19 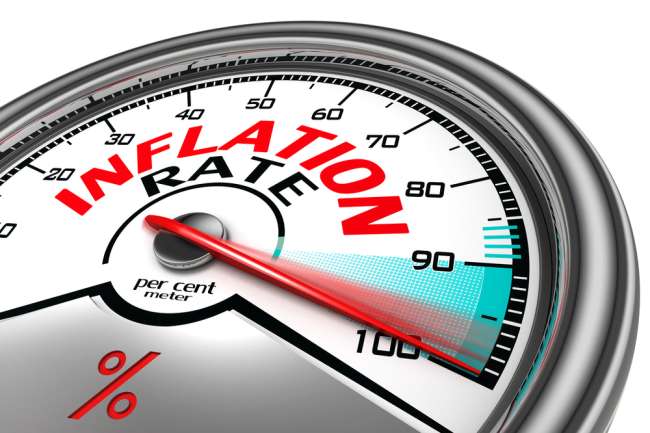 Retail headline inflation in March 2020 fell to a 4-month low of 5.9 per cent, in line with market expectation, 0.7 per cent lower from a month ago and 3.1 per cent higher from the corresponding month, a year ago. The decline in inflation during the month was largely due to a decline in the food basket, which accounts for the highest share in the CPI index. Within the food basket, the notable decline was in vegetable inflation which has contributed to the overall moderation. Vegetable prices declined 7.5 per cent M-o-M, whereas other food prices increased, but by just 0.2 per cent M-o-M, the lowest in seven months. The current data is subject to revision on account of missing CPI data as Statistics Ministry reported that data collection agencies faced difficulties owing to nationwide lockdown. The high-frequency prices of some food items suggest a meaningful firming in April due to supply chain issues because of the lockdown. The hardening of food prices is because of transient supply shocks, the central bank is likely to look through them.

Retail inflation has averaged 4.8 per cent during FY20, 1.3 per cent higher than a year ago. Inflation during the H1FY20 stood at 3.3 per cent and has seen a spike in H2FY20 with an average growth of 6.3 per cent. Retail inflation of 4.8 per cent during the fiscal can be largely attributed to a significant rise in food prices. During the fiscal, headline inflation has breached the upper-limit of the RBI’s inflation target of 6 per cent for 3 consecutive months from December 2019 to February 2020. Even in March’20, headline inflation was just marginally below the 6 per cent target. However, the RBI still slashed the policy repo rate by 185 bps from 6.25 per cent in March’19 to 4.4 per cent, highlighting lingering concerns to the growth outlook amidst COVID-19 pandemic and projected easing inflationary concerns.

Falling crude oil prices, lower food prices, and weaker consumer demand for non-essential products due to the spread of COVID-19, is likely to see a continued moderation in CPI would in the coming months. However, the inflation trajectory will also be influenced by COVID-19 related supply disruptions.