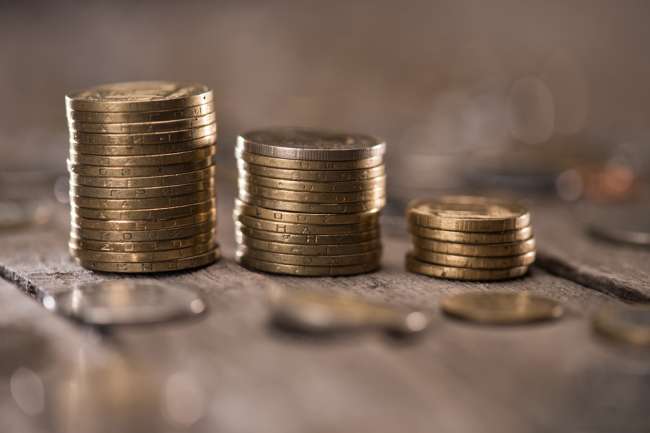 Growth concerns and the possibility of an imminent economic rebound have been the central focus for businesses and investors, alike. Corporate results for Q3 FY20 failed to show much optimism while the management of most companies painted a fairly cautious picture for the near future. On the other hand, high-frequency economic indicators like the PMI number are indicating that the fall in growth might have bottomed out. In such a backdrop, the GDP numbers for the third quarter, not surprisingly, are likely to take the center stage.
According to data released by the National Statistical Office (NSO), the Indian economy grew at a pace of 4.7 per cent during the Q3 FY20. At first glance, this might come as a relief as the numbers indicate that GDP growth during the December quarter seems to have improved marginally by 0.2 per cent compared to 4.5 per cent growth witnessed in the Q2 FY20. However, there have been revisions made by the government to the GDP growth numbers for the Q1 and Q2 FY20. The GDP growth rate for the Q1 FY20 has been revised to 5.6 per cent, and for the Q2 to 5.1 per cent. Large downward revisions have been made to the previous years, which has set up more favourable base effects. The last 12 quarters all witnessed revisions such that FY18 GDP growth was revised downwards to 7 per cent from 7.2 per cent and growth for FY19 was revised to 6.1 per cent from the 6.8 per cent previously.
On the production side, the slowdown has largely been largely concentrated in industry, which slowed to just 0.1 per cent in Q3 FY20. Over the last three quarters, industrial growth has averaged just 1.6 per cent versus almost 6 per cent in the corresponding quarters of the previous year. On the expenditure side as well, there was little to cheer about. Growth in private consumption has been modest which accelerated to 5.9 per cent in Q4 FY19 from 5.6 per cent in Q2 FY20. However, it has been maintaining a sub 6 per cent average since the IL&FS collapse which is dismal compared to the 8 per cent average in the years before that. Similarly, export growth, which had shown signs of life in 2018, has decelerated sharply in recent quarters, consistent with the global economy slowing through much of 2019.
The Indian economy is currently in a tough spot. With domestic consumption showing no signs of revival and an increasing probability of the COVID-10 impinging upon industry due to weaker exports, it seems like the economy is yet to pass through the storm.