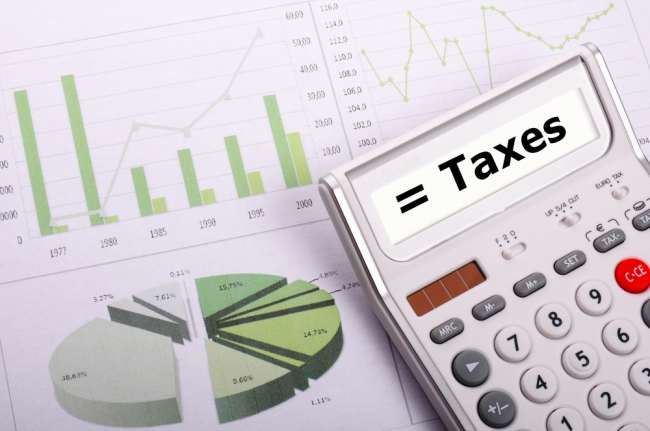 The Union Budget 2019 has extended an olive branch to Indian assessees, to get their house in order, by settling pending central excise, service tax and other litigations under identified acts/ legislations.

The proposed scheme is aptly named The Sabka Vishwas (Legacy Dispute Resolution) Scheme, 2019 (“the Scheme”). It aims to unclog over Rs 3.75 lakh crore tax dues trapped in pending litigations. The pre-condition to avail the benefits under the scheme is the existence of tax dues under specified erstwhile indirect tax laws and the matter should not have been heard finally on or before June 30, 2019.

The term tax dues has been defined to mean, tax liability and does not include penalty payable. The relief under the scheme varies from 40% to 70% of tax dues depending upon the scenario. The scenarios envisaged are:

Amounts paid towards pre-deposit will be reduced from the amount payable under the scheme and any amount paid in excess will not be refundable. The tax dues need to be paid in cash and cannot be paid by credit. Further, the amount so paid will not be eligible as credit. The person discharged under the scheme shall not be liable to prosecution with respect to the matter and time period covered in the declaration.

The scheme will not be available (a) to a person who is convicted of any offence (b) if an application is pending before Settlement Commission (c) in matters wherein final hearings in respect of appeals and SCN have been heard on or before June 30, 2019 (d) in matters wherein SCN has been issued for erroneous refund or refund (e) to a person making voluntary disclosure after being subject to enquiry or investigation or audit (f) to a person making voluntary disclosure after having filed a return and disclosed amount of duty payable but has not paid.

The Scheme will become available from a date to be notified. The rules will provide more clarity on how the benefits under the Scheme will pan out. Overall, it’s a much-needed relief to decongest the judicial system from pre-GST litigations.