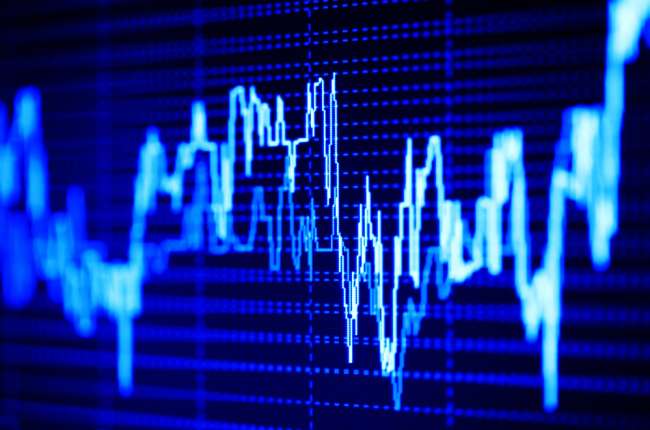 Stock markets across the world saw a glimmer of hope during the week and grabbed it with both hands. Equity markets across the world rallied after a report suggested that that a drug being developed by Gilead Sciences was showing effectiveness in treating the coronavirus. While the current results in no way indicate that a treatment for the disease is available, investors nonetheless drew hope that a treatment is now imminent which could finally easy the pandemic and reduce the stress on the global economy. Indian markets shadowed the performance of global markets and traded the second half of the week on a positive note. Additionally, another round of measures announced by the Reserve Bank of India (RBI) in an attempt to fight the current slowdown, boosted investor sentiment. The RBI announced a slew of measures to follow up the first round announced late last month. The new measures ranged from reducing the reverse repo rate by 25 bps to 3.75 per cent and announcing another round of LTRO (long-term repo operations) for an aggregate amount of Rs 50,000 crore to bringing down the Liquidity Coverage Ratio (LCR) requirement of scheduled commercial banks from 100 per cent to 80 per cent with immediate effect. While the global sentiment continues to remain ‘risk-off’, India did see some positive action by foreign portfolio investors during the week. Bucking the preceding trend, since April 8, 2020, FPIs have net bought Indian equity worth Rs 877 crore.

On the macro-economic front, both retail and wholesale inflation eased during March 2020. Retail inflation for the month was reported at 5.91 per cent as compared to the previous month’s figure of 6.58 per cent. The easing in numbers was largely on account of a fall in food prices which eased to 7.82 per cent. On the other hand, fuel prices rose by 6.59 per cent. Wholesale inflation eased as well, coming in at 1 per cent in March 2020 from 2.26 per cent in February 2020. Wholesale food prices witnessed a sharp fall with food inflation falling to 4.91 per cent from 7.79 per cent. On the trade front, the picture continues to be bleak in the current environment. As per latest data, India's exports plunged by a record 34.57 per cent in March 2020 due to a steep decline in shipments of leather, gems and jewellery and petroleum products, dragging the total exports in FY20 down to $314.31 billion Imports too contracted by $28.72 to $31.16 billion in March 2020.

The markets continue to be tenuous as participants look for compelling investment opportunities in a high risk environment. Needless to say, the pandemic will continue to hold us hostage in the near term.