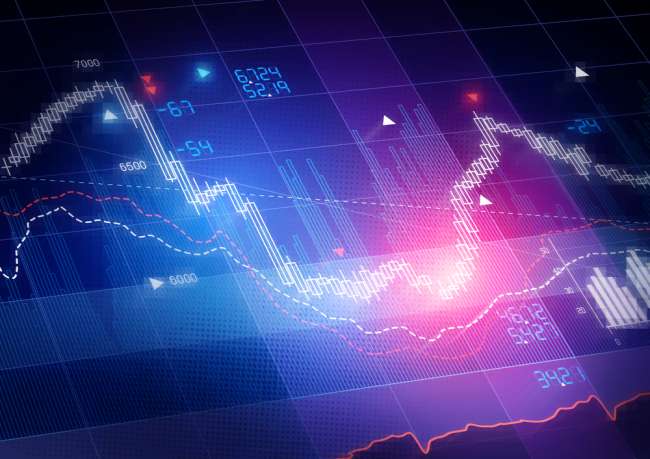 If there ever was a freaky Friday in the financial world, March 13, 2020 would probably take top billing. Stock markets in India and across the globe traded on a highly volatile note as participants rather unsuccessfully attempted to gauge the economic impact of covid-19 on the world economy. The rout was further exacerbated after the World Health Organisation (WHO) declared the coronavirus outbreak as a pandemic. India as in no way immune, neither to the virus nor to its impact on market sentiment. As per the latest update from the Health Ministry in India, the number of coronavirus patients in the country is 75, including the death of a 76-year-old man in Karnataka.

In response to growing risk aversion, key benchmark indices in India hit lower circuit in the first fifteen minutes of trade today following which trading was halted for a period of 45 minutes. The Nifty 50 breached 8,800 levels for the first time since February 2017, a 3-year low while the S&P BSE Sensex plunged more than 3,000 points to hit a 3-year low on Friday, 13th March 2020. Interestingly, once trading resumed, stock markets made a v-shaped intra-day recovery to finally close the day with gains of over 3.5%. Making sense of this mayhem once can conjecture that the recovery can in part be attributed to traders covering short positions and in part by investors that took the opportunity to buy at lower levels. The Indian rupee traded a whisker away from its all-time low of 74.34 levels as sentiments gets further skewed towards “risk-off”

Crude oil prices nose-dived to hit nearly $ 30/barrel in trade and have halved since the start of the year. There are two factors that are currently pulling down crude prices. The first is a drying up of demand due to muted trade activity and the second and more important reason is the ongoing spat between Saudi Arabia and Russia. Earlier this week, Moscow refused to support new deeper cuts and Riyadh retaliated by opening its taps and pledging to pump record volumes on to the market.

In the midst of all this mayhem, India reported CPI inflation for the month of February at 6.58 per cent, down from 7.59 per cent in the previous month. Additionally, India’s industrial output continued to expand at 2 per cent in January 2020 after contracting in three out of the previous five months.

Even though markets made a sharp recovery, extreme risk aversion continues to persist in the face of the evolving covid-19 situation. Participants should brace for extreme volatility.