For fellow non-major companies, strengthening the corporate bond market is the need of the hour 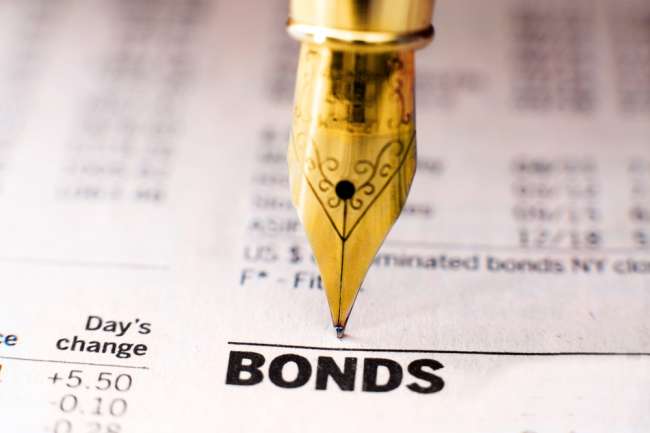 To boost economic growth amid the pandemic-led recession, earlier in February, the Government of India extended its Rs 1.5 trillion National Infrastructure Pipeline to cover more projects by 2025. While governments have been the only financiers of infrastructure projects earlier, of late, corporate bonds have been playing a key role in financing large-scale projects as well. Speaking of which, two infra majors – the Adani Group and Reliance Infrastructure Ltd, are among the players who have recently issued bonds.

APSEZ, a key subsidiary of the Gautam Adani group, has raised around $750 million through unsecured bonds and become the country's first infrastructure company to raise 20-year money from global markets. Headed by Karan Adani, son of Gautam Adani – Goa, Gujarat, Karnataka, Andhra Pradesh, and Odisha are among the states where APSEZ operates various port projects.

Talking about the recent issuance of bonds, Karan Adani said, "This issuance reflects the confidence international financial markets have in the fundamentals of the Adani Group's business model and its ability to execute."

Another infra major, Reliance Infrastructure Ltd, has also approved funds worth around Rs 550 crore that will be raised through the issuance of shares on a preferential basis. Like the Adani Group, the company too will be utilising the funds for general corporate purposes, among others.

However, for APSEZ, the latest bond issuance underscores its commitment to ESG (Environmental, Social and Governance) and sustainable development goals, which can be seen in many of its projects. In fact, Gautam Adani recently announced that he aims to make his ports-to-power business conglomerate carbon negative.

Staying true to the commitment announced by Gautam Adani, the Goa project of the Adani Group at Mormugao Port deploys a range of tech-led initiatives that handle coal dust emission in an effective way by spraying, likewise diesel cranes are converted to electricity that helps avoid carbon emissions. This is just one among the many other instances. Nevertheless, the sustainability measures that APSEZ has been undertaking and the benchmark it has set for other companies may be the reasons why international markets have put so much confidence in the company.

To undertake large-scale infra projects, adequate funding is paramount. While major companies like APSEZ and Reliance have been raising funds successfully owing to their competence and expertise, for their non-major counterparts, strengthening the corporate bond market is the need of the hour. This will, in turn, pave the way for the economic developments envisioned by the government.