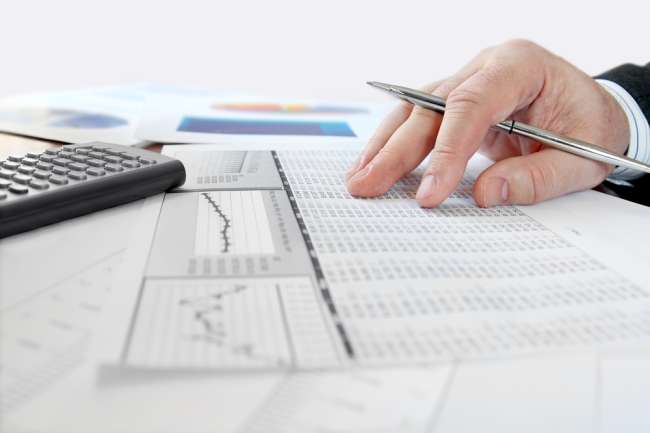 Bulls might be on the rampage on Dalal Street but lofty valuations of the Indian equities present a reason for concern and the markets could perhaps witness up to 10 per cent correction, according to analysts.

Benchmark indices have been on a record-breaking rally lately and August witnessed the stock market reaching many new highs. The BSE benchmark soared over 9 per cent last month.

From sailing past the 54,000 mark on August 4 to touching 58,000 level within a month, the rally in the benchmark BSE bluechip index has reflected the strong stock market sentiment.

It took just seven months for the Sensex to cover the journey from 50,000 in January to scale the 57,000 mark for the first time on August 31. The winning run is continuing in the equity market as the benchmark scaled the 58,000 level on Friday.Equity markets are currently at an interesting juncture and could enter the consolidation phase, analysts opined.

"On the positive side, we have the strong earnings story playing out along with the rise in vaccination and opening up of large and small business establishments in several states and cities with the second wave receding across the country.

"This will certainly contribute to the positive business as well as market sentiment," Unmesh Kulkarni, Managing Director Senior Advisor at Julius Baer India, said.However, he pointed out that lofty valuations of the Indian equity markets along with the sharp run-up are a matter of concern.

"The markets are currently discounting a fair bit of the earnings story, and the margin of safety is increasingly reducing; any disappointment on the earnings front, on account of lower-than-expected demand recovery or higher-than-expected margin pressure, could lead to a contraction in market valuations," Kulkarni said.

The Sensex has zoomed 10,248.67 points or 21.46 per cent so far this year. It reached its all-time high of 58,115.69 on Friday morning. The rally has also helped the market capitalisation of BSE-listed companies reaching a record high of over Rs 253 lakh crore on Friday.

"Given the recent sharp run-up, it is quite likely that markets could enter a phase of consolidation and perhaps witness a 10 per cent correction too. Some pockets of the market have already started seeing some consolidation/correction, although the headline Nifty has been creating new highs.

“However, the base case is that the Indian economy is on a strong trajectory and the earnings momentum should continue in the near-term," Kulkarni noted.

The remarkable rally in the markets holds significance as equities had gone into a tailspin in March 2020, with the benchmark sinking a massive 8,828.8 points or 23 per cent during that month as concerns over the pandemic’s impact on the economy ravaged investor sentiments.

Vinit Bolinjkar, Head of Research at Ventura Securities, said that despite fresh concerns regarding a global rise in delta variant cases and US Federal Reserve tapering, the Indian market has sustained its momentum, due to better-than-expected recovery in Q1 FY22 earnings, strong domestic and macro-economic indicators, and subdued growth opportunities in alternative investment avenues.

At the same time, he also said that these factors can only sustain the market at current levels and the upside for broader indices is very limited due to higher valuations and rebound in crude oil prices.

According to Kulkarni, there are also a few headwinds such as high inflation across many global economies, including India, US Federal Reserve tapering likely in the last quarter of this year, drop-in sentiment for emerging market equities driven by China policy uncertainty and uncertainty surrounding the emergence of a third Covid wave in India.

"The bullishness is slowing down to multiple external factors. Indian market is expected to be range-bound with a higher downside risk. So, H1CY21 witnessed a strong rally in broader indices, but we are not expecting such growth in H2CY21," Bolinjkar said. V K Vijayakumar, Chief Investment Strategist at Geojit Financial Services, said it is difficult to predict the trajectory of the markets.

"Bull markets have an uncanny ability to surprise on the upside. However, it is important to appreciate the fact that markets are richly valued, and corrections can be sharp," he added. The BSE benchmark had gained 15.7 per cent in 2020 after facing a roller coaster ride during the year hit by the pandemic.