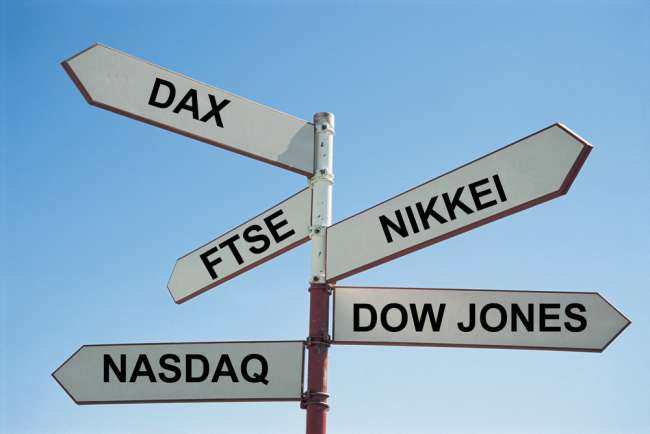 Overnight, Wall Street’s benchmark S&P 500 index rose 1 per cent, recovering about half of last week’s losses, led by tech stocks. It is now on track for a 0.4 per cent monthly gain, as the latest quarterly profit-reporting season nears an end.

Investors were worried a global economic recovery might be hampered if rising inflation prompts governments and central banks to withdraw stimulus. But a Federal Reserve official allayed some of those fears when he said the US central bank shouldn’t look at changing policy in the midst of the pandemic.

“US markets delivered a positive start for the week, as easing inflation concerns drive a bounce in tech,” said Yeap Jun Rong of IG in a report.

After hitting a record high on May 7, stocks fell amid growing concerns that higher inflation as economies revive would disrupt commerce or prompt governments to roll back stimulus and easy credit.

On Monday, the president of St Louis Federal Reserve Bank, James Bullard, told Yahoo Finance that more inflation was “not really a surprise” and it wasn’t time to rethink monetary policy. Earlier, Fed officials said the US economy would be allowed to “run hot”, with inflation above the central bank’s 2 per cent target, to establish the recovery.

“I think there will come a time when we can talk more about changing parameters of monetary policy,” Bullard said. “I don’t think we should do it when we’re still in the midst of the pandemic.”

Companies that rely on direct consumer spending made solid gains, while sectors that are viewed as safe havens such as utilities lagged.

Bond yields, or the difference between market price and payout at maturity, fell, as prices rose. This is often taken as a sign that investors are less concerned about inflation, which can erode value of the payout.

On Friday, the US commerce department will release one of its inflation gauges, the personal consumption and expenditures index, or Core PCE. The Fed prefers this tool to measure inflation, instead of the consumer price index released earlier this month.

Economists surveyed by FactSet expect Core PCE to be up 3 per cent from a year ago, which would be above the Fed target. 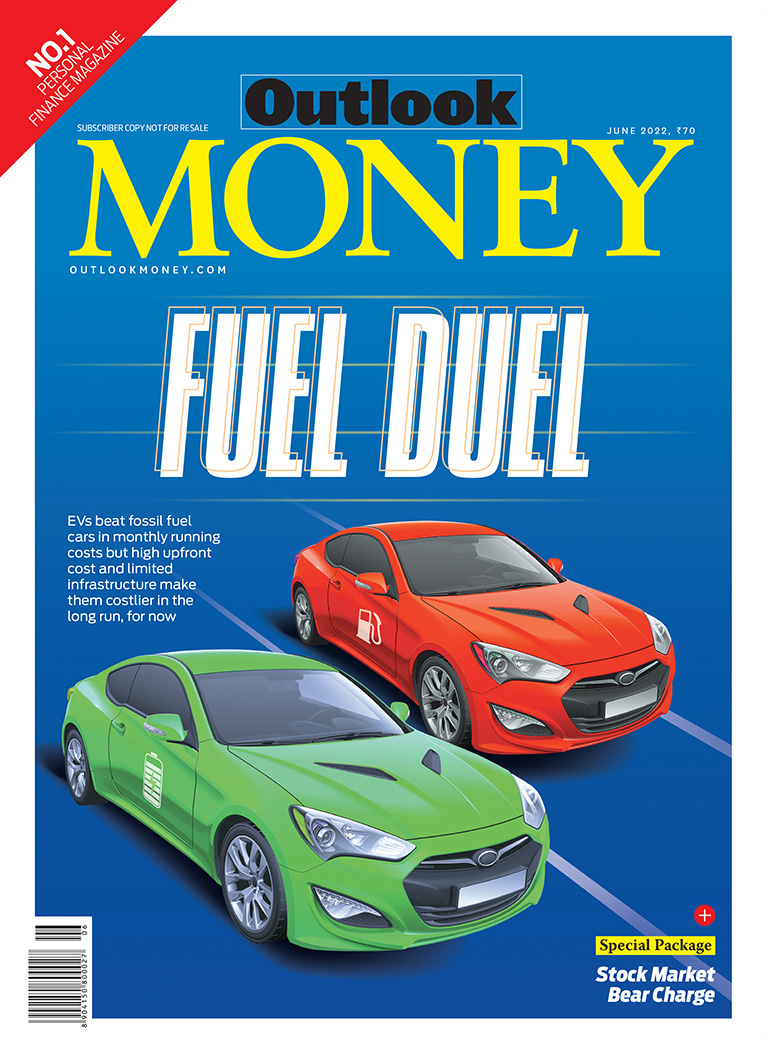