Home Cryptocurrency  »  Bitcoin Crosses $51,000 for the First Time in Over a Month
Crypto Analysis

Bitcoin Crosses $51,000 for the First Time in Over a Month

Global crypto market cap stood at $2.21 trillion as of 9 am IST with an increase of 2.6 per cent over the last day 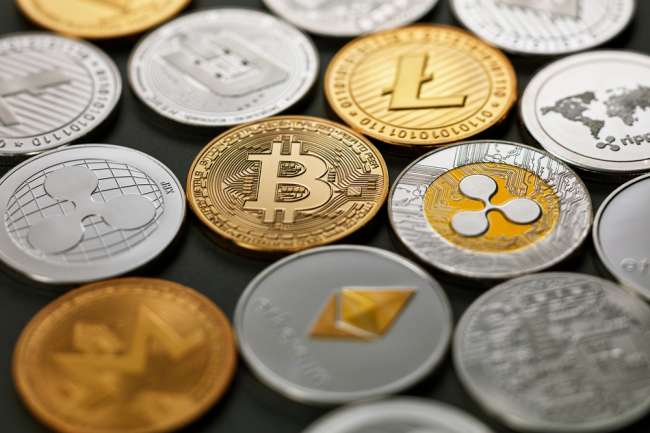 Bitcoin Crosses $51,000 for the First Time in Over a Month
Analytics Team, Giottus Cryptocurrency Exchange - 06 October 2021

Bitcoin (BTC) crossed the psychological barrier of $50,000 yesterday as bulls took control of the market to push it beyond $51,000 in the early hours today. As a result, BTC dominance rose to 43.8 per cent. The global crypto market cap stood at $2.21 trillion as of 9 am IST with an increase of 2.6 per cent over the last day. Trade volumes across exchanges saw a modest growth of 3.8 per cent.

After teasing the $50,000 level for the past two days, BTC finally broke out of its multi-month long range, securing a daily close above $50,000, flipping it for major support for the coming days. Bulls carried the momentum forward until it got rejected at the $51,900 level. BTC is currently trading at $51,300, up by 4.4 per cent from the previous day. Its next major resistance is at $52,800.

Ethereum (ETH) had a short rally breaking the major resistance level of $3,460 to go past $3,500. However, momentum was shortly contained as ETH slid back to trade at $3,480 at day’s close with an overall gain of 2.8 per cent.

With BTC leading the show, top 20 altcoins had a mixed day with no significant price action throughout the day. Bitcoin Cash (BCH), Dogecoin (DOGE) and Wrapped Bitcoin (WBTC) managed to register over 4 per cent gains while Terra (LUNA), Polkadot (DOT), Solana (SOL) took more than 3 per cent losses. Shiba Inu (SHIB) continued to gain massively with a 40 per cent increase after Elon Musk tweeted a photo of a Shiba puppy on a Tesla. Axie Infinity (AXS) had a steep 10 per cent decline after a strong rally leading into the previous weekend.

The recent price action of BTC has prompted traders to extend their short-term target to $55,000 in the upcoming days. However, there is cautious optimism among buyers as the US House of Representatives is expected to vote on the $1 trillion infrastructure bill later this month.

Crypto News at a Glance: 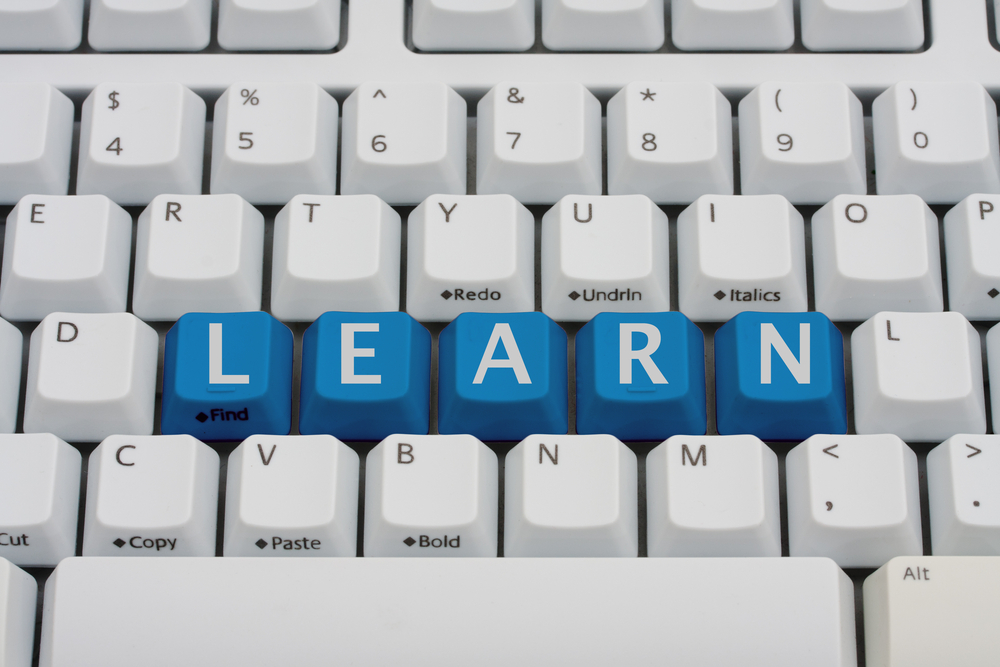 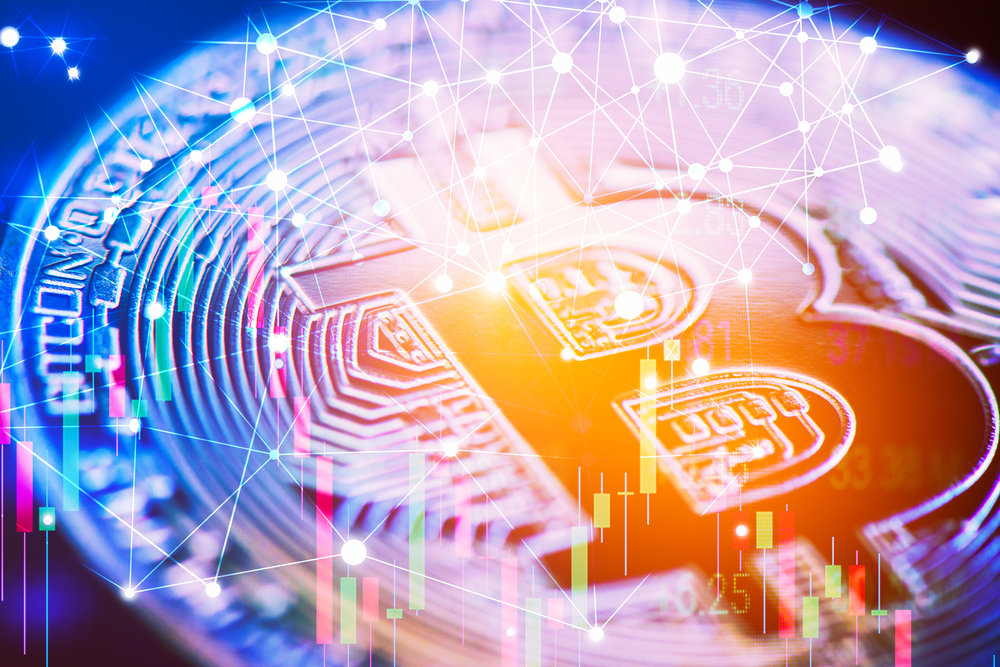 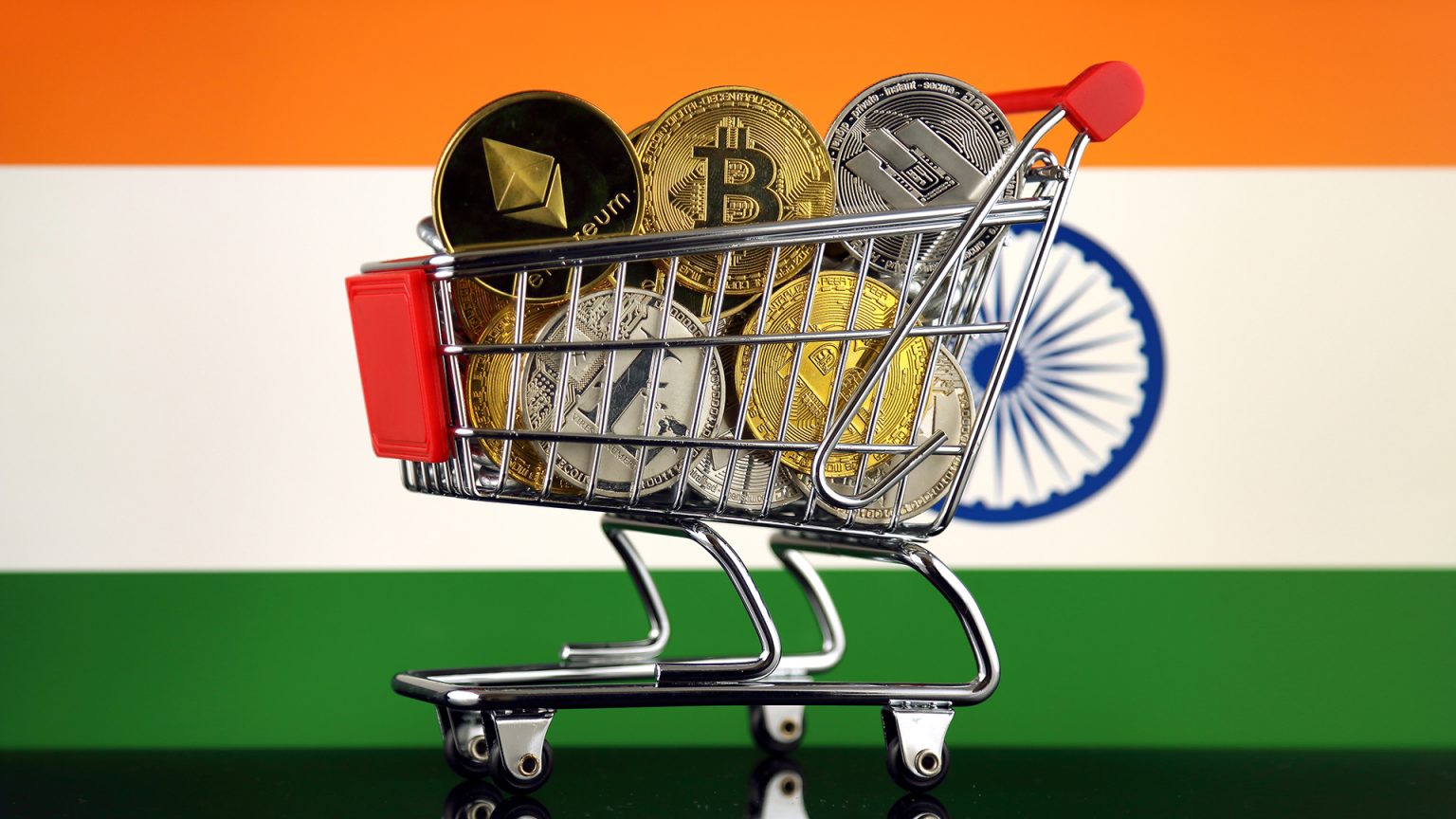 How to Buy Cryptocurrencies in India?
Advertisement*