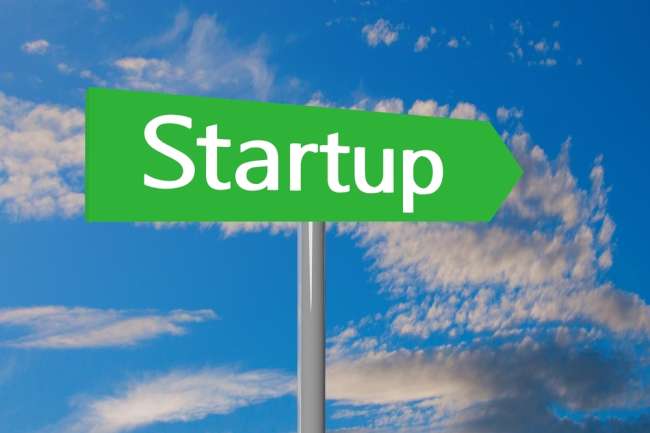 Over 50,000 startups have been recognised by the Department for Promotion of Industry and Internal Trade (DPIIT) to date, an official statement said on Thursday.

Startup India initiative, launched on January 16, 2016, has helped the recognised startup to spread across 623 districts.

The initiative was intended to catalyse a startup culture and build a strong and inclusive ecosystem for innovation and entrepreneurship in India.

The recognised startups are eligible to avail the benefits across a range of laws, regulations, fiscal and infrastructural support.

The recognised startups have contributed significantly to job creation, with 5,49,842 jobs reported by 48,093 startups with an average number of 11 employees per startup. “About 1.7 lakh jobs were created by recognised startups in the 2020-2021 period alone," it added.

The sectors having the maximum registered startups include food processing, IT consulting, and business support services.

The ministry also said that funding opportunities to startups have been enhanced through the Fund of Funds Scheme with an overlay of Rs 10,000 crore and the recently launched Startup India Seed Fund Scheme with an outlay of Rs 945 crore. 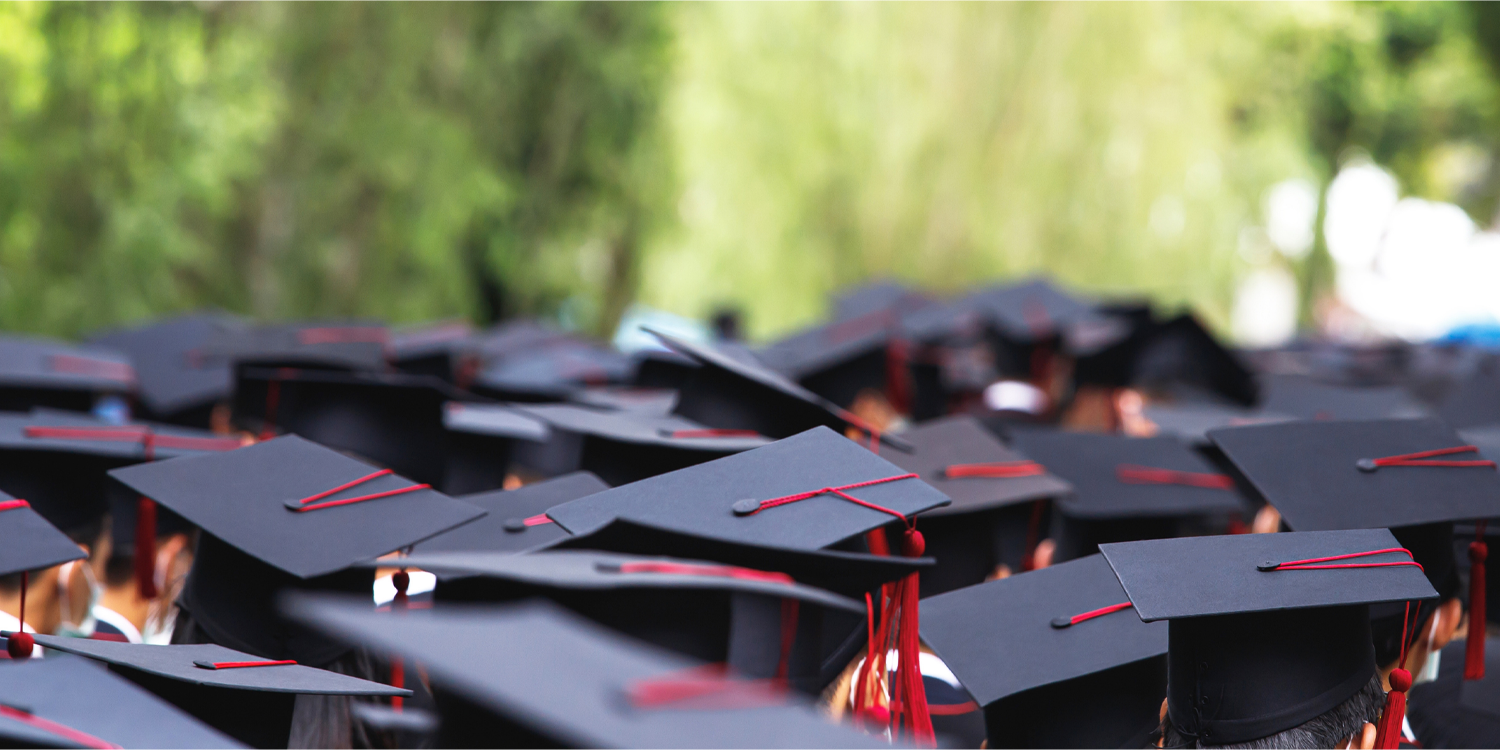